When Supreme Court watchers started seeing signs that the United States Supreme Court may well strike down all or part of the major healthcare law, called the Affordable Care Act and \"Obamacare\" by both detractors and supporters, it was major news for the entire country. Still, for the countless businesses who supply products to medical professionals and patients, the law could have enormous consequences. Whether those consequences are seen as likely to be positive or negative varies greatly by industry and, naturally, by political philosophy.

While the issue is obviously a divisive one in the United States -- a country with a deep strain of anti-government sentiment running throughout its politics -- for companies that supply everything from pharmaceuticals and surgical supplies to medical scrubs and lab coats, the effects can be far reaching. If, as some on the right warn, the law could force doctors and other medical professionals to reduce services, then that could also reduce the need for all kinds of supplies. If however, as supporters argue, that some of the act\'s provisions, including the medical loss ratio which forces medical insurance providers to spend 80% of their income from customers on providing medical services, the law could mean increased business for a wide swath of companies.

While the highly arguable politicization of the Supreme Court has muddied the waters considerably, the issue for suppliers of aspirins, syringes, medical scrubs, scalpels and bandages is what impact a total or partial striking down of the Affordable Care Act will have on their specific industries. Many might assume that the attempts to control cost in the law could only harm medical suppliers. However, as more and more Americans go without health insurance and wind up nearly destitute when an emergency arises, the ripple effects of Americans\' increased fears of ever coming into contact with professionals in medical scrubs could, in the opinion of many observers, be far more severe than the most dire warning yet issued about the dangers of \"Obamacare.\" 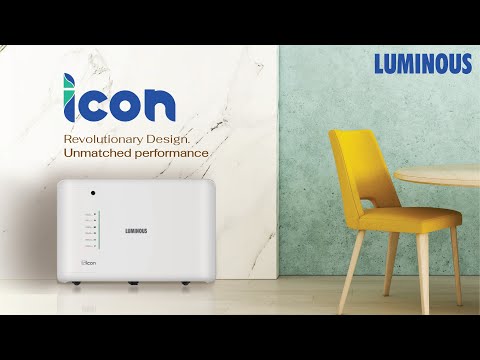