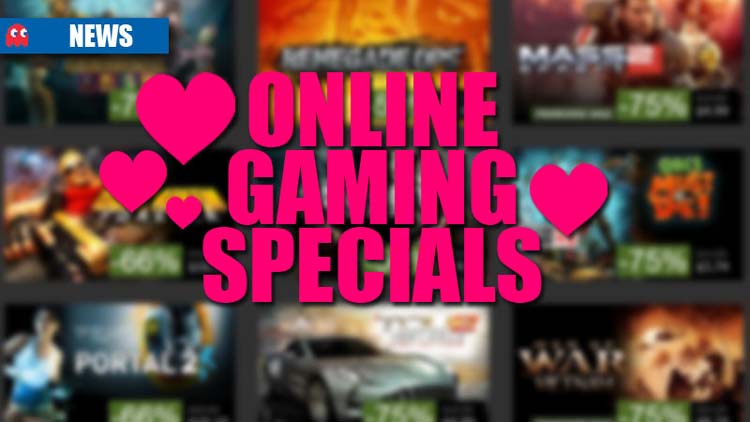 
The holiday season is, in each year, a time when people spend a lot more than usual. In the US, for example, they start with Thanksgiving, when they spend a great deal on food and decorations, and continue with the Christmas shopping season. This is a time when shops offer massive discounts and specials to their customers - and often leave them with a budget close to zero for January.

The increased spending in real life usually means less money directed toward online gaming operators. Many of the players at the Royal Vegas Casino, for example, are average people seeking to be entertained with a specific type of games. They are willing to spend various amounts - usually a few tens of dollars a month - on their passion, and they often reduce their gaming budget in the holiday season. But the Royal Vegas online casino - as all other businesses, for that matter - depends on its customers spending their budget there, so it seeks ways to attract them to play more around the holidays, too.

Last year Royal Vegas prepared promotions for its players. The special was centered on Santa's lists of Naughty and Nice. Christmas, as the Force, has two sides, and players could choose which one of them they wanted to embrace. Aside from that, all they were needed to do was what they would have done anyway - play games and gather rewards points. Filling up their Naughty-o-Meter, or Nice-o-Meter respectively, would unlock instant prizes and give them a shot at the Wishlist Jackpot for a massive cash prize. The promotion had a prize pool of 200,000 euros.

The Royal Vegas Casino is known for timing their major promotions for periods with a low activity from their players - the holiday season, January and the summer. Last January players had the chance to win one of five amazing experiences, from a trip to Dubai to watching the Northern Lights in an ice hotel in Sweden. In summer, in turn, the operator runs its traditional long-running promotion, the Fortune Lounge Cruise - with a top prize consisting of a week-long Caribbean cruise on board a floating high profile hotel (a cruise ship).

Holiday specials are a great way for businesses to attract more customers to their products or services during the so-called "idle times" - periods when their customers are focusing on different matters and tend to forget about theirs. They are usually very attractive, with consistent prizes.