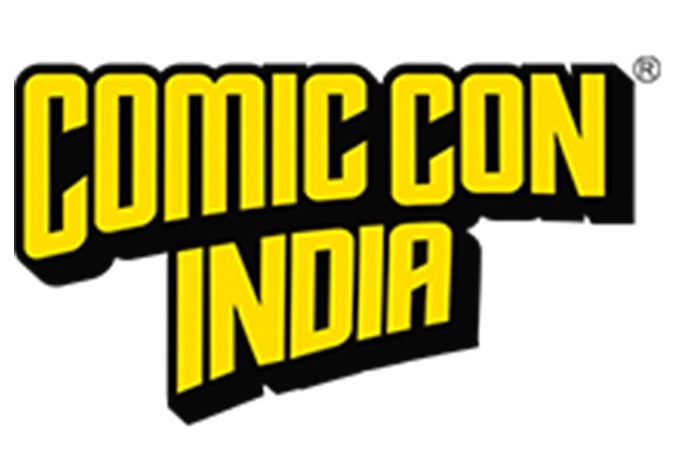 
New Delhi, October 09, 2020: Despite the pandemic being a downer for live events this year, Comic Con India (CCI), the country’s biggest pop culture celebration has been actively connecting with the geek community at large in India digitally. One of its key campaigns that is making all the right noises has been the one built around the extremely-popular Amazon Original series – The Boysseason 2 that dropped an engrossing episode every Friday since September 4. As season 2 of the series comes to its conclusion on October 9th, 2020, Comic Con India is hosting a special Watch Party in association with Amazon Prime Video, for the ultimate season finale,on their Instagram handle. The watch party is intended to get fans together to celebrate the showdown between the foul mouth vigilantes and the evil Supes; together as a community!

Since the premiere of the series, Comic Con India has been running a weekly campaign in association with Amazon Prime Video, showcasing highlights of each episode via a special artwork post on their Instagram handle. The weekly moments have been illustrated by some of the leading comic book artists in India and were lauded by the fans as well as the stars of the show. Such was the ever-growing fandom of the campaign that it resulted in lead actors of the show such as Anthony Starr (Homelander), Karl Urban (Billy Butcher) and Jack Quaid (Hughie) repost some of the brilliant artworks on their respective social media handles.

For the epilogue, the Comic Con India team will be watching the finale and providing live updates and stories (only on their Instagram handle) from 6:00 PM IST along with moments and stories from die-hard fans of the web series. Popular stand-up comedian Sahil Shah too will be a part of the watch party, enjoying the finale and interacting live with the fans simultaneously.

Jatin Varma Founder of Comic Con India said, “Comic Con has always been at the forefront of creating awesome pop-culture experiences for fans across India. But, with 2020 pausing all live events, we have been actively connecting with fans digitally all throughout the year. And our The Boys Finale Watch Party is one such fun experience that we are super psyched to bring to our fans. Thanks to our friends at Amazon Prime Video India, we get to host a community watch party of the breakthrough series, that has turned the super-hero genre upside down! We aim to bring fans together virtually for a massive The Boys fandom blowout. Joins us on October 9th at 6 PM on our Insta handle to celebrate The Boys!”

The Boys is a fun and irreverent take on what happens when the popular, influential, and illustrious superheroes exploit their superpowers rather than using them for good. They are on a heroic quest to expose the truth about The Seven, and Vought – the multi-billion-dollar conglomerate that manages these superheroes and covers up all of their dirty secrets.

Based on The New York Times best-selling comic by Garth Ennis and Darick Robertson, The Boys was developed by showrunner Eric Kripke (Supernatural), who also serves as writer and executive producer. The second season of the show is all the more intense and insane as The Boys are on the run from the law, hunted by the Supes, and desperately trying to regroup and fight back against Vought.

Prime Video is a premium streaming service that offers Prime members a collection of award-winning Amazon Original series, thousands of movies and TV shows—all with the ease of finding what they love to watch in one place. Find out more at PrimeVideo.com.

● Enhanced experiences: Make the most of every viewing with 4K Ultra HD- and High Dynamic Range (HDR)-compatible content. Go behind the scenes of your favorite movies and TV shows with exclusive X-Ray access, powered by IMDb. Save it for later with select mobile downloads for offline viewing.

● Included with Prime: Prime Video is available in India at no extra cost with Prime membership for just ₹999 annually or ₹129 monthly, new customers can find out more at www.amazon.in/prime and subscribe to a free 30-day trial.

As ‘India’s Greatest Pop Culture Experience’, Comic Con India has been delivering its signature #bestweekendoftheyear to more than 1.2 million visitors over the past 9 years across its shows nationwide. With the best of comics, books, film & TV, merchandize and gaming at shows across Hyderabad, Bengaluru, Mumbai, and Delhi – Comic Con India is the place for everyone to ‘Engage, Explore and Experience’ the best that modern pop-culture, literature, and films have to offer from India and the world.