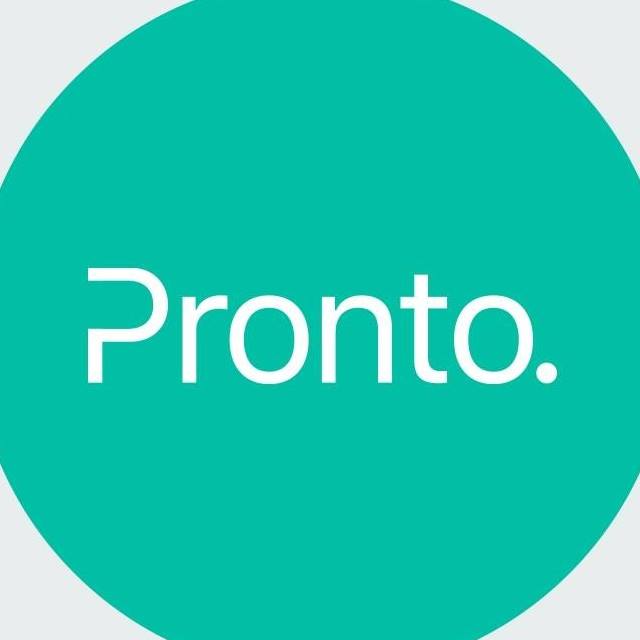 
It has been a long road for Lead Pronto’s founder Scott Evans who has just chalked up an impressive 10 for charity.

At the weekend, Lead Pronto Ltd’s managing director joined his friend Lee Foxcroft to complete the last of 10 runs in a challenge that started back in March at the Chester 10k, and finished with the MoRunning 10k in Liverpool. Both were running to raise funds for suicide prevention campaign CALM (Campaign against Living Miserably).

Their challenge saw the two run eight 10k races and two half marathons between March and November, amassing a total of 75.8 miles run.

Commenting on completion of the challenge, Scott said: “It was great to be able to support and run alongside my mate Lee who came up with the idea of this challenge to support CALM, a charity he was keen to raise funds for having had his own issues with mental health.

“I couldn’t think of a better cause to support and the races over the last few months has been challenging, especially the half marathons in September. So far we’ve raised over a £1,000 but it would be great if we could reach that £1,800 target, so I’d ask people to dig deep and support a charity that makes such a big difference to the lives of young men.”

His friend Lee explained I his own personal reasons for the challenge and said: “I’ve struggled with mental health in the past and I still do today, I’ve struggled with anxiety and depression for many years. I’ve had some of the most serious lows in my life but I’ve always been lucky enough to have some amazing people around me to bring me back up again.

“In the past I haven’t been keen on talking about it but speaking out and talking to people changed my mentality and is still sinking in today, even just one person listening can help. Men often fear peoples’ opinions and judgement, we won’t talk about our problems or our worries.

“Male suicide is the single biggest killer of men under the age of 45 in the UK. In 2015, 75% of all UK suicides were male. It’s a problem that takes courage to speak out.”

CALM provide a helpline 0800 585858 and webchat staffed by trained professionals, and campaign to help prevent suicide in the UK. Their goal is a life less miserable for you, your friends, your family and for all men. A website www.theCALMzone.net provides inspiring content by men for men.

Learn about online entrepreneurship at JohannesLarsson.com
Ged Online
There is no better press release writing company as 123 term papers.