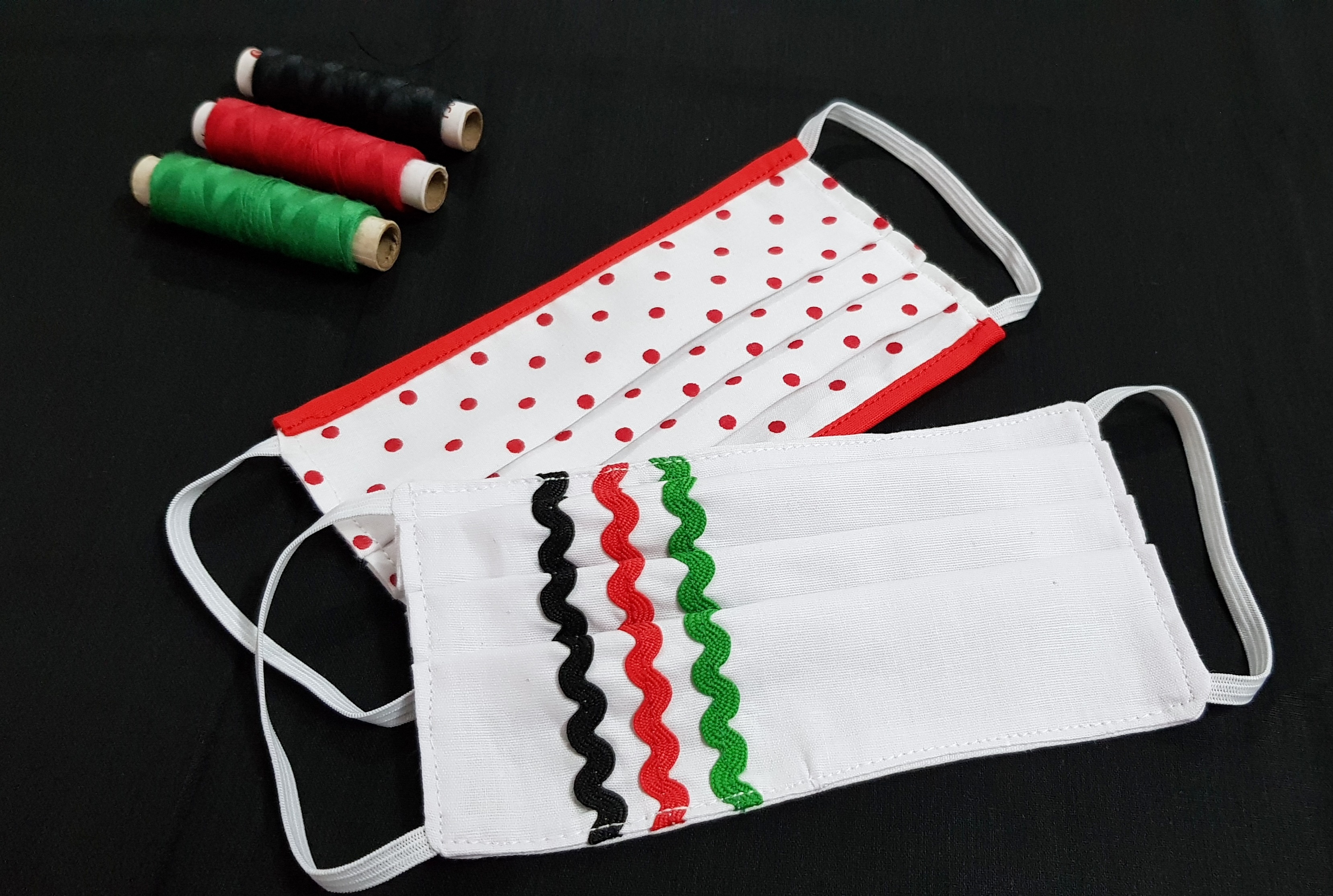 
INDIA, 5 June 2020 – While people around the planet continue to grapple with the pandemic, there’s also a call to pause and reflect on another cause – Time for Nature, the theme of the UN’s World Environment Day on 5 June.

Emirates, acutely aware of its role in the planet’s natural ecosystem, has continued to make progress in the attainment of its environmental goals. The airline showcased this environment performance in its annual financial report for 2019-20, painting a holistic picture and filling in the context of its achievements.

An important cause close to Emirates’ heart is keeping wildlife in the wild. The airline is committed to tackling the illegal trade in the sale of wild animals either as pets, or for their hides, tusks or other body parts for use in food, medicine, exotic leathers, jewellery and ornaments – all worth around US$ 20 billion every year.

Emirates is active across industry and international efforts, and is part of United for Wildlife, ROUTES (Reducing Opportunities for Unlawful Transport of Endangered Species), and the World Travel and Tourism Council (WTTC).

Emirates has a zero tolerance on carrying banned species, hunting trophies or any products associated with illegal wildlife activities. The airline’s ground-handling team is trained in IATA’s Live Animal Regulations and its internal policies, and more than 2,500 airport services employees were trained last year to recognise and report suspicious cargo. Employees have access to a dedicated reporting channel to stop illegal trade. Customer awareness was heightened through interviews, wildlife programmes and films on ice, its inflight entertainment system, and the inflight magazine.

Emirates’ efforts in the areas of wildlife conservation are well known. The airline has been helping protect Australia’s extraordinary flora and fauna for over 10 years at Emirates Wolgan Valley, the conservation-based resort in New South Wales. The resort worked closely with the local community to evacuate on-site animals as bushfires swept across the country last year. Involving guests who were keen to volunteer, the resort created a one million-plus seed bank, representing 25 local native species that will play a vital role in repopulating damaged areas. Native wildlife like kangaroos, wallabies, wombats, reptiles and birdlife have already returned to the area.

Emirates’ 20-year partnership with the Dubai Desert Conservation Reserve (DDCR) continued to build on its successful programmes to track, maintain and reintroduce native wildlife species, such as the Arabian oryx, Arabian gazelle, sand gazelle. In January, the reserve released 250 MacQueen’s bustards into its natural habitat – a remarkable achievement by any standard. The DDCR continues to be a regional leader in ecological research, actively collaborating with local and international universities. The reserve was accepted as a candidate for the IUCN Green List for Protected and Conserved Areas, a global standard for the world’s most effectively managed of protected areas, in 2018.

Reducing carbon emissions is central to Emirates’ environmental sustainability strategy, which is underpinned by its young, technologically advanced fleet with an average age of just 6.8 years. The airline’s comprehensive fuel efficiency programme, which analyses and implements ways to reduce unnecessary fuel burn and emissions wherever operationally feasible, delivered a 1.9% improvement in passenger fuel efficiency for the full year. The airline’s efforts to optimise flight plans and fuel uplift, while ensuring safety and operational integrity, alone saved an estimated 38,000 tonnes of fuel or around 120,000 tonnes of CO2 emissions. This was supported by data-driven methodologies and awareness programmes for pilots.

Emirates is committed to environmental stewardship, and uses the power of collaboration, consensus and change right along its ecosystem – from framing internal policies to empowering employees and mandating standards with partners and vendors. Last year, the Emirates Group’s leadership team approved an updated Environmental Framework, and throughout the year, the airline took positive action, both big and small, to make impressive progress.

Encouraging inclusive Sustainability in India
In India, Emirates is pitching in for an inclusive and greener tomorrow. The airline will be giving away 1,000 customised, reusable masks made from recycled material to children from some of the most vulnerable communities, protecting their health and wellbeing during these challenging times. Last year, the airline recycled its billboards into 200 backpacks for underprivileged children in South Africa.

Learn about online entrepreneurship at JohannesLarsson.com
There is no better press release writing company as 123 term papers.