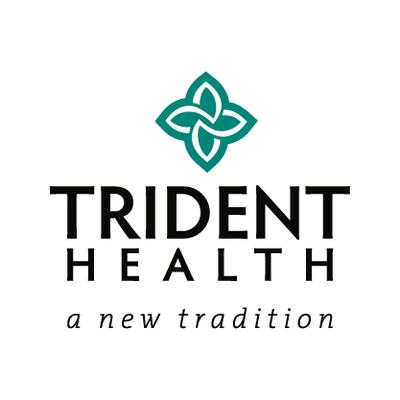 “A growing body of research indicates some children with special needs benefit from yoga…classes are appropriate for children who have high-functioning autism, high-functioning cerebral palsy, ADHD and ADD… If there’s an interest in our classes this year we hope to offer them each summer”, Trident Health announcement states.

According to US National Institutes of Health, yoga may help one to feel more relaxed, be more flexible, improve posture, breathe deeply, and get rid of stress. According to “2016 Yoga in America Study”, about 37 million Americans (which included many celebrities) now practice yoga; and yoga is strongly correlated with having a positive self image.  Yoga was the repository of something basic in the human soul and psyche, Zed added.

Trident Health hospital system, whose services include an award-winning Heart Center, claims to provide care to nearly 375,000 South Carolina Lowcountry residents each year “committed to the care and improvement of human life”. Todd Gallati is CEO.

Go to Assignmentgeek.com and get your homework done.
Buy 100% high-quality replica watches with a 2-year warranty and free ground shipping!
Ged Online