Weatherseal, A leading uPVC brand pledges to plant 365 trees as a legacy to the city Bangalore 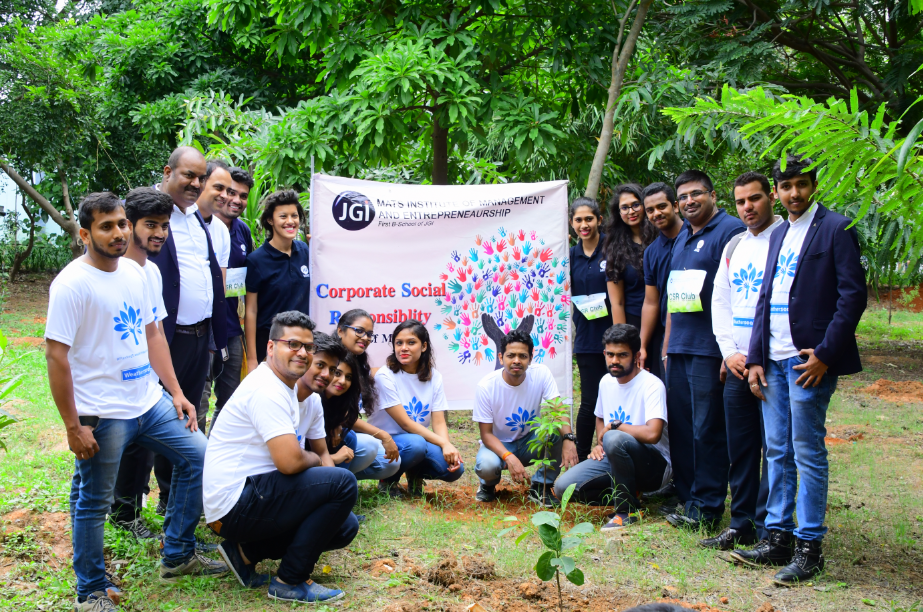 
Bangalore, 11th July 2018: At present, the pollution levels in Bangalore are increasing at such a rapid rate, that it ranks second in the list of cities with the highest air pollution in India. As per the record, 14% school going children are suffering from the adverse effects of air pollution which has lead to a decrease in the quality of life and sustainable living.

To envisage this menacing problem, Weatherseal, a leading uPVC doors and windows brand in Southern India has pledged to plant trees every month in a bid to save the environment from deteriorating and to expand Bangalore's green cover as a legacy to the city Bangalore.

Mr. Harish Munireddy, Founder and CEO, Weatherseal says,” At Weatherseal, we believe in eco-friendly living along with saving the environment. Hence, the planting of saplings is a small initiative to further encourage people to restore the greenery around them, thus reviving their Garden City back to life”.

He adds "Weatherseal, a leading uPVC brand has managed to save 20,000 trees by manufacturing uPVC windows and doors, which are regarded as ‘green’ windows, acting as a substitute of wood while being eco-friendly at the same time.”

The most effective step that one can take to improve air quality in the city is to plant saplings and nurture them. This can protect us and the future generations from the adverse effects of air pollution. With this objective in mind, Weatherseal's Green Drive aimed to plant 365 saplings on Pollution day with the support from the reputed Bangalore based NGO partner Eco-Watch in Tilpat Valley in Madiwala BTM lake garden, Bengaluru, Karnataka giving multiple benefits for city's degrading environment.

“Weatherseal has rolled out a great initiative targeting people of all age groups, thus involving people at a much larger scale. By extending its commitment to eco-friendly solutions, Weatherseal has paved the way for green infrastructure and eco-friendly housing solutions”, avers Mr.Ullas Kumar from EcoWatch, a reputed NGO based in Bangalore.

Weatherseal is one of the pioneering companies in South India that manufacture high-quality Upvc Windows and Doors. The company specializes in Slide & Fold Doors (BIFOLD) and Noise Proof Windows. European profile, European machinery, high-end hardware & highly skilled technicians makes its products one of the best in the market in terms of quality, performance, and cost-effectiveness. Weatherseal has partnered with Deceuninck, which is one of the top 3 leading Upvc profile extruders worldwide. The brand is associated with the trusted top partners (Deceuninck, Siegenia, Wurth, Saint-Gobain) and top most builders (Prestige, Brigade Group, SNN Builders & Shriram Builders). Weatherseal has installed more than 1,80,000 windows since 2015 and is growing at over 100% each year. Weatherseal’s products are resistant towards heat, dust, cold, sound, fire and water. They are obviously the most sustainable solution for the Indian climatic condition.

There is no better press release writing company as 123 term papers.
Hire an expert to write a paper for you at writers per hour.