Javed Ali, the famous singer from Bollywood, sings a song in a film, 'Pune to Goa' 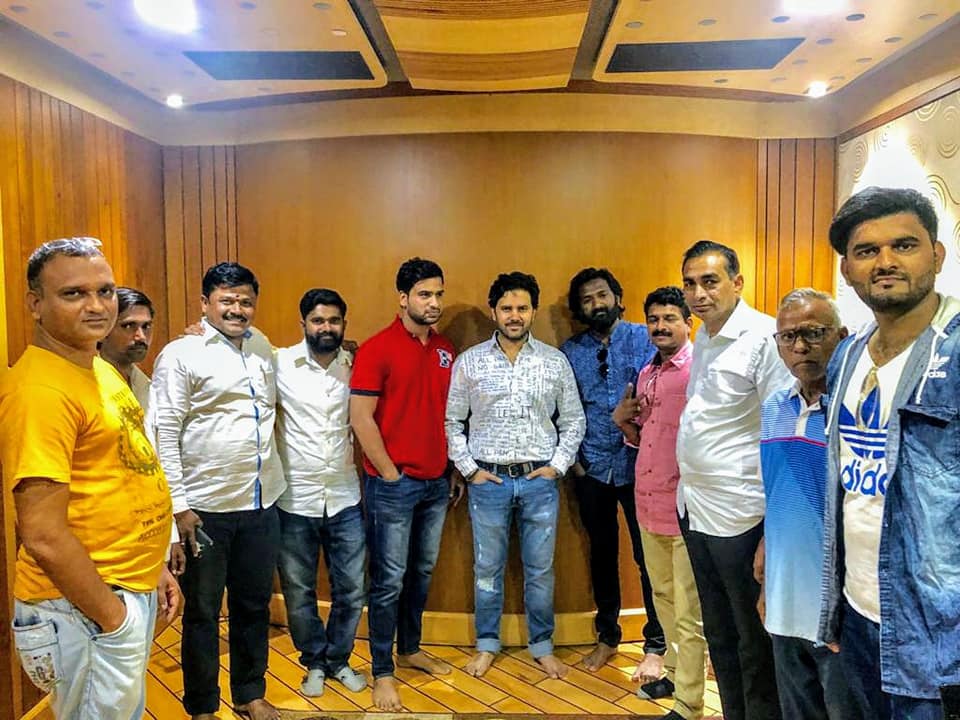 
Pune: A new Bollywood film is being made in the direction of Amol Bhagat. This film is based on a blend of comedy, suspense and thriller storyline. Morya productions is the production house of this film. The first song of this film has been sung by the famous singer of Bollywood, Javed Ali and the music for the same has been composed by P. Shankaram.

Pralhad Taware and Ravindra Harpale of the Morya Production House and Kishor Kharat of the Nava Nisarg Productions are jointly producing this film. The story of this film begins from the picturesque mountainous region. Actually, the story of this film is based on the lives of the struggler actors of the film industry. These struggling actors venture to go for a trip to Goa from Pune and they confront a sequence of fascinating and mysterious instances. As a result the audience will get to watch a blend of romance coupled with suspense in this unique film.

While talking in the context of this film, the youthful director Amol Bhagat said that the audience will overwhelmingly appreciate this film scheduled to be released in 43 countries simultaneously in the month of December 2019 and it will be the first film to be released on such a grand scale directed by a relatively young director.