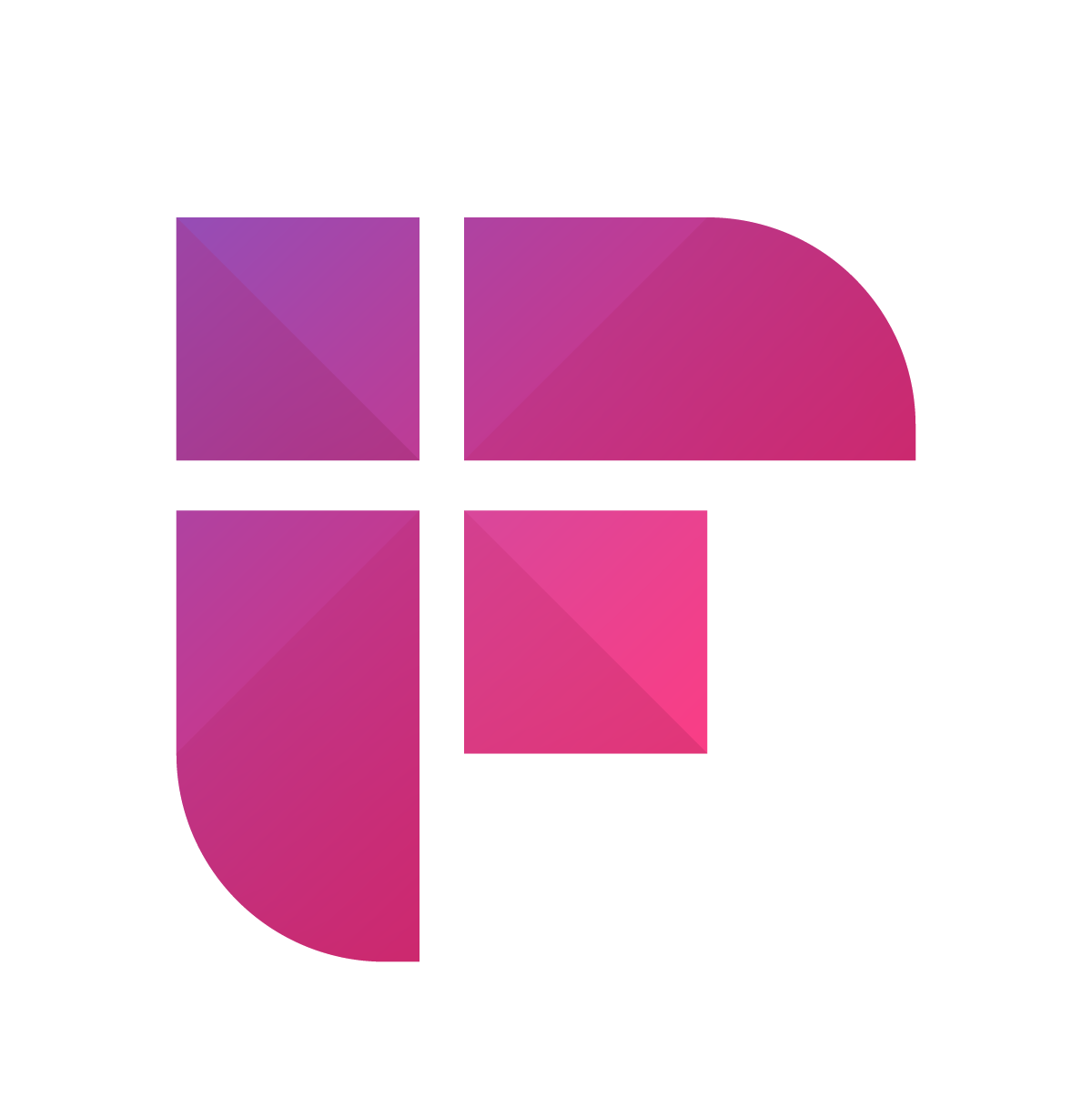 
English, Spanish, French, German, Dutch, Italian, and Portuguese are now publicly available, with plans to roll out support for an additional 10+ languages.

San Francisco, 12-06-2022– Fireflies.ai, the leading provider of automated meeting notes and conversation intelligence, is excited to announce the launch of meeting transcription for several languages, including Spanish, French, German, Dutch, Portuguese, and Italian.

With this new update, customers can have their Fireflies.ai Notetaker join meetings and transcribe conversations in a wide range of languages. In the near future, Fireflies will be rolling out support for an additional 10+ languages.

"We are thrilled to offer our customers one of the most heavily requested features," said Krish Ramineni, CEO of Fireflies.ai. “Supporting transcription for different languages eliminates barriers and helps global teams collaborate more effectively."

The new multi-language meeting transcription feature is available now for all Fireflies.ai customers. To try it out, users simply need to go to the settings page in the Fireflies.ai dashboard and pick a language before the start of the meeting. The new transcription option also supports different variations of English, including US, Australian, and British dialects.

"With new language support, we not only triple our total addressable market, but also create more inclusivity in the workplace," added Ramineni.

To learn more about Fireflies.ai or to get started for free, visit www.fireflies.ai/

Fireflies is an AI voice assistant and conversation intelligence platform that helps transcribe, take notes, analyze, and complete actions during meetings. The platform integrates with all the leading web-conferencing platforms including Microsoft Teams, Zoom, Google Meet, Skype, Webex, along with business applications like Slack, Salesforce, Dropbox, HubSpot, and Aircall. Fireflies is used in meetings with millions of people, saving them thousands of hours of productivity. The company was founded by Microsoft and MIT alumnus and has raised a total of $19M to date from Khosla Ventures, Canaan Partners, and several other silicon valley executives.