Elcomsoft Phone Breaker offers seamless support for iCloud extraction, enabling users to download iOS backups created by devices running all versions of iOS up to and including the latest release of iOS 16. At this time, Elcomsoft Phone Breaker is the only third-party solution on the market allowing to access iCloud backups saved by iPhone and iPad devices running the latest version of iOS. Pulling backups from the cloud is often the only means of accessing critical evidence in a case the suspect's iPhone is missing or locked without the possibility of a hardware unlock.

Today, Apple synchronizes more data than reaches the backup. In addition to iCloud backups, the tool can download information that was synchronized through iCloud by Apple devices running all versions of iOS including iOS 16. Synchronized data includes pictures and videos, calendars, files stored in iCloud Drive, as well as many other types of data.

Apple protects their users' most sensitive information in iCloud with end-to-end encryption. Protected categories include the user's passwords from iCloud Keychain, iCloud Messages, Health, Screen Time, Maps, Safari browsing history, tabs and favorites, and more. Elcomsoft Phone Breaker is the only tool on the market that can access and download many end-to-end encrypted categories from Apple iCloud.

The update is free of charge to all customers who purchased or renewed their Elcomsoft Phone Breaker or Elcomsoft Mobile Forensic Bundle license within one year. Discounted renewal is available to customers whose maintenance plan has already expired. 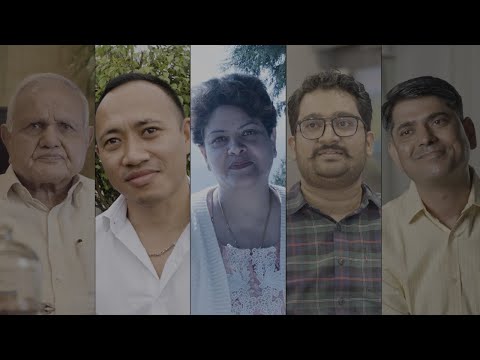