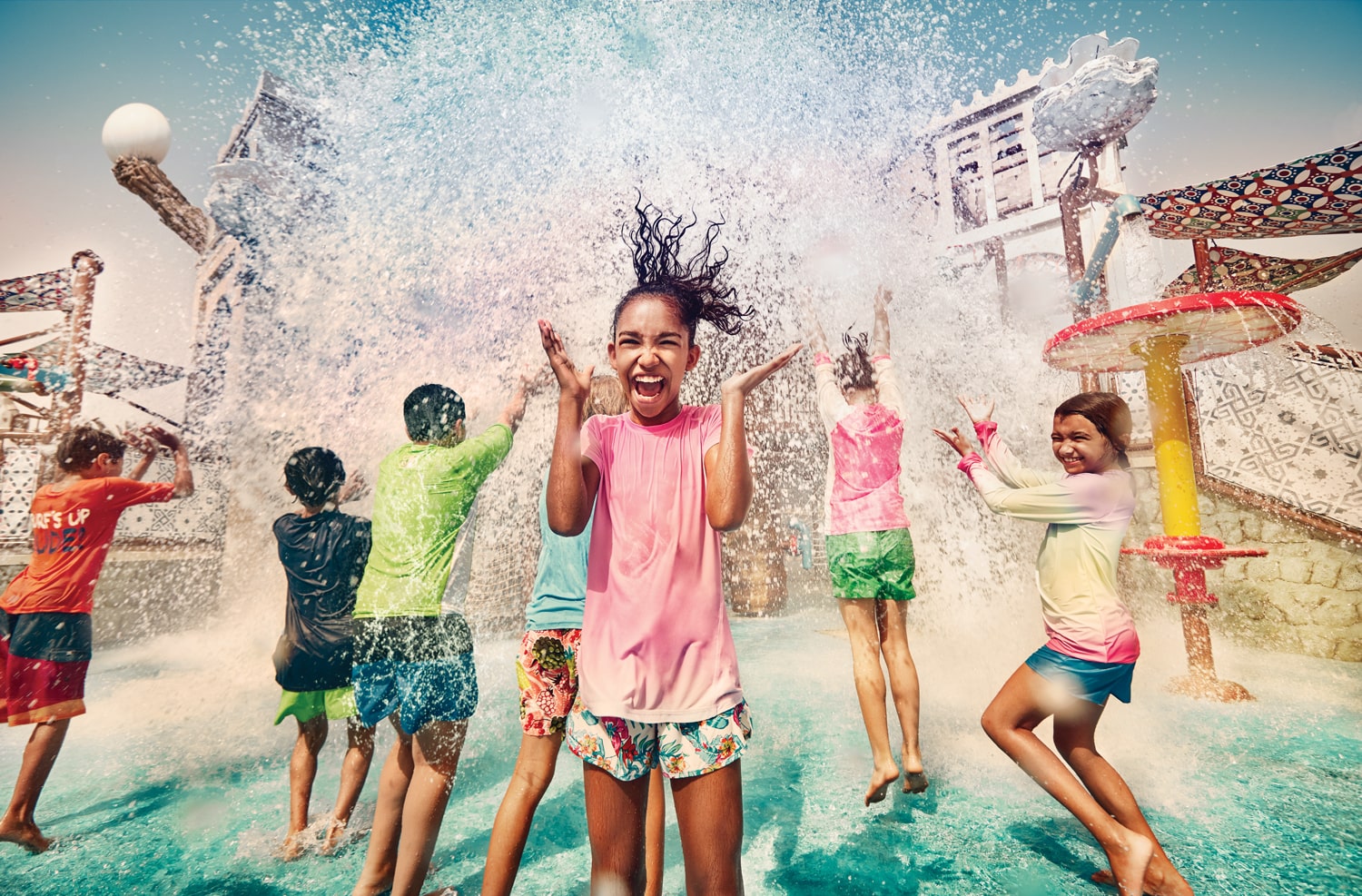 
Mumbai – 28th September, 2022: Yas Island, Abu Dhabi’s premier leisure and entertainment hub, has welcomed an increased number of visitors during the summer period of 2022. Visitors to the island flocked to enjoy the destination’s diverse mix of award-winning theme parks and attractions and vast portfolio of lifestyle, dining, and shopping experiences, with core inbound markets driven by the GCC, India and the United Kingdom.

Yas Island’s world-class indoor and outdoor leisure and entertainment attractions, alongside an extensive calendar of musical, sporting and family events continued to drive the destination’s value proposition as an ideal vacation hub.

Commenting on the successful summer season, Taghrid Alsaeed, Executive Director of Group Communications and Destination Marketing at Miral, said, “We are extremely proud of these results, and this is a testament to achieving our vision of positioning Yas Island as a top global destination for entertainment and leisure. It is great to see visitors return to Yas Island as the travel industry continues to recover. We are committed to playing a key role in supporting Abu Dhabi’s vision of bolstering its tourism offerings regionally and internationally by providing travellers with a wide range of unique offerings, immersive experiences and international events to enjoy throughout the year.”

In addition, Yas Mall opened 60 new stores since the beginning of the year including 20 during summer, with Eid Al Adha witnessing great success. Over an 11-day period, Yas Mall saw over 82,000 gamers, cosplayers and families alike visit the Yas Gaming Festival which took place at the newly renovated Sports Boulevard. The mall also hosted an indoor run in August to endorse fitness and healthy living, which saw over 600 runners competing on the day.

Saoud Khoory, Chief Retail Officer of Aldar Investment, added: “Yas Mall has experienced another great year, reaching a milestone of 97% occupancy and introducing a host of new stores and unique concepts in the first six months of the year. As Yas Island’s popularity grows and we near the completion of our AED 500 million redevelopment of the mall, we will continue catering to the evolving expectations of our customers, providing them with exciting and personalised shopping, dining and entertainment experience under one roof.”

Eid Al Adha also witnessed a stunning display of fireworks over Yas Bay and a celebration of International Music Day at Etihad Arena, with the Legendary Saudi singer Mohamed Abdo. The singer performed an intimate concert, entertaining the audiences with his classic songs and greatest hits from his prestigious catalogues.

This year also saw Yas Island announcing Kevin Hart as the destination’s first Chief Island Officer during the 2022 edition of the Arabian Travel Market trade show as he ‘Hartified’ Yas Island with a series of comedic videos and stunts. In addition, the Island set the scene for the 22nd iteration of the International Indian Film Academy Awards (IIFA) in June, held for the first time in Abu Dhabi. Building on last year’s successful musical campaign, ‘Stayin’ On Yas’, the destination launched yet another captivating campaign ‘Yas Yas Baby’ inspired by the award-winning 90’s hit single, ‘Ice Ice Baby’, transforming Burj Khalifa to present the ‘World’s Biggest Karaoke Display’ as part of the rollout.

Yas Island has announced several world-class events taking place at the destination including the NBA Abu Dhabi Games 2022 and Disney’s The Lion King which make their regional debut at the destination, as well as the return of FORMULA 1 ETIHAD AIRWAYS ABU DHABI GRAND PRIX 2022, UFC® 280: Oliveira vs Makhachev and Disney On Ice presents Mickey and Friends.


Other articles by Yas Island