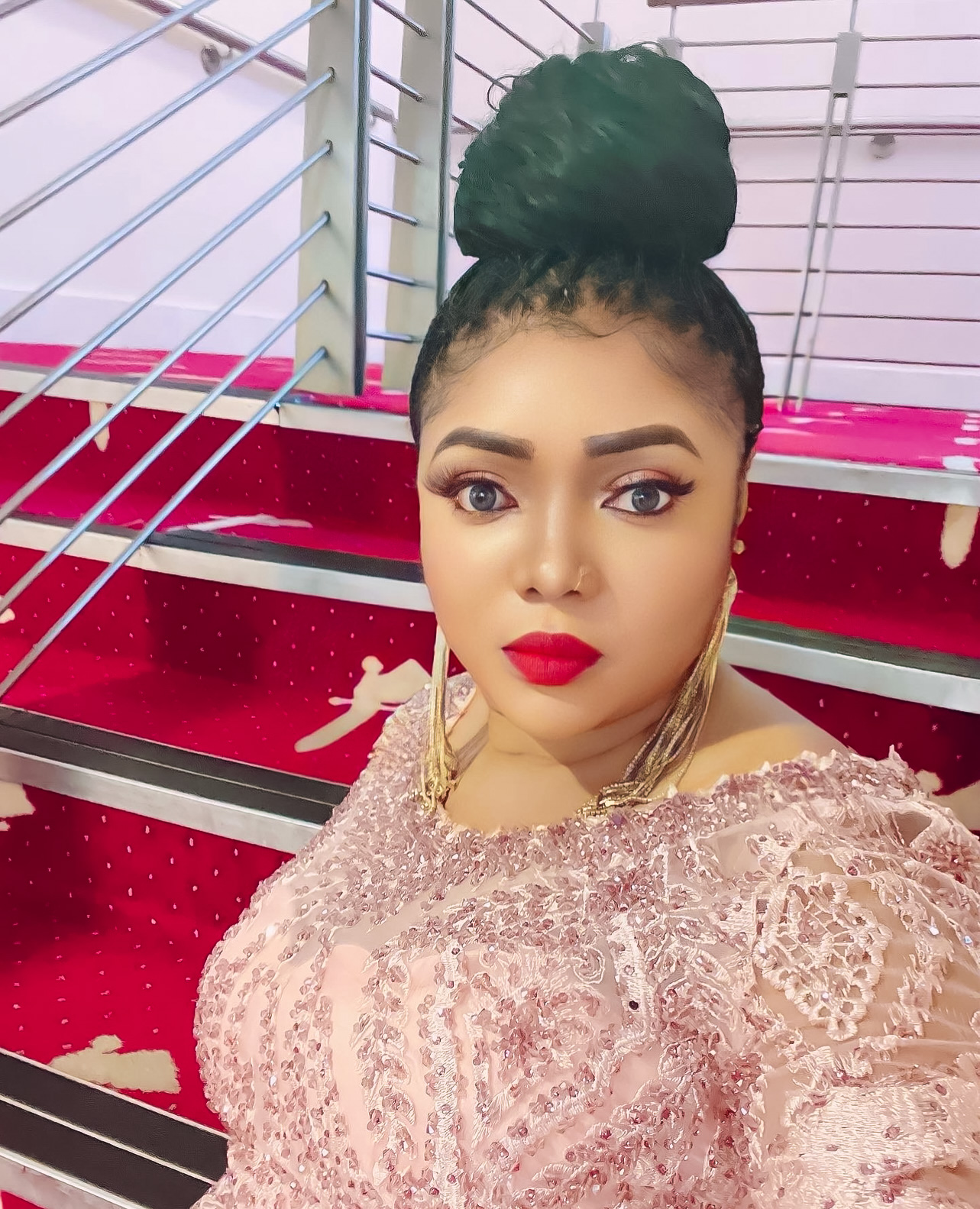 
London, August 11, 2022 - Popular British gospel artist Sophy-Yah is all set to start filming her latest short film for the university. The award-winning singer has been studying at SAE Institute, London, and is preparing the film for her final project. Tentatively titled as "Broken", Sophy-Yah's short film also has the chance to be put up for viewing after the completion of her finals when she gets the permission from the university authorities. It is going to be the first time for the Stop The Hurt star to be at the helm of the camera. "Making a film was one of my dreams. I am not getting into anything wildly commercial, but will take the path that aims to change the society for the better", posited Sophy-Yah.

In order to fulfil this dream, Sophy-Yah enrolled herself at the London campus of the esteemed SAE Institute. With 50 campuses in 26 countries, the institute happens to be one of the best in the UK for creative media and entertainment and has produced a plethora of graduates who have gone on to become notable people in the media and showbiz. Sophy-Yah has taken up Digital Film Production for her study and will soon show her talent again as a film director; this time with an all-female cast and crew. Broken is going to focus on depression, sexuality and suicide — some of the most ill-understood topics under the sun today.

"Reportedly, no one has done this before — an all female team. We're glad we broke a new glass ceiling and hope to showcase a good performance as soon as we're done filming", said one of the cast members.

Sophy-Yah's crew members are as follows :-

"Sophy-Yah believes that it is important that people seek help if they aren't feeling well or if something is disturbing them. Having said that, there are a lot of questions to be asked and understood before solutions are thrown on the table. This is what we want to show through Broken — that just how delicate the subject is and how society, expectations and misinformation prevent one from seeking help. We hope this film will assist more people in seeking the right care for themselves. We also hope and pray that Sophy-Yah becomes a legendary female filmmaker in the future", said a poised crew member of Sophy-Yah's team.

About
Sophy-Yah is a British gospel artist currently studying at SAE Institute, London. She will soon start filming her short film "Broken" for her university's final project