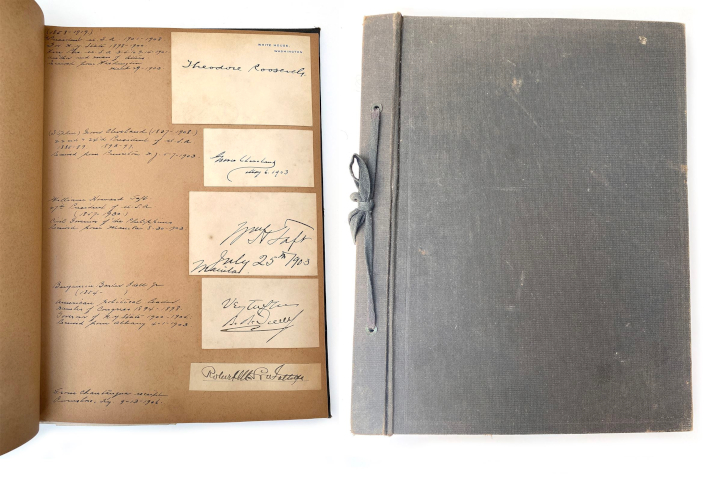 “We’re thrilled to announce JG.Limited, our brand new premium auction and content platform,” said Jared Gendron, the president and owner of JG.Limited, as well as its parent company, JG Autographs, Inc. “For nearly two full decades, JG Autographs has been handling rare autographs and historical artifacts from around the globe and across multiple centuries,” Mr. Gendron said.

He added, “Whether a hand-written letter from Abraham Lincoln, a signed first edition James Baldwin book, or Lebron James’ game-used or autographed sneakers, as temporary custodians we believe it's our role to present these items in a way that preserves their legacy. We offer an opportunity for ownership of history to collectors, fans, historians and institutions worldwide.”

While its business is rooted in the past, JG.Limited is focused on – and welcomes – the future. It harnesses modern technology through a custom developed and designed website. In addition, the all-new Android and Apple apps allow bidders to participate in regularly scheduled auctions; register, preview, watch, and bid from tablet or mobile devices – all with the press of a button.

Lot 89 is an outstanding, recently discovered album featuring a remarkable assemblage of over 100 autographs from notables of the 19th century never before offered for sale. Signers include Roosevelt, Taft, Cleveland, Carnegie, Mark Twain, Admiral Nelson Miles and many others. The clipped signatures are from letters, documents, full letters and other sources (est. $2,000-$3,000).

Lot 356 is a fabric swatch, approximately .625 inches by .875 inches, taken from the Wright Flyer, the very first airplane, which made its debut flight at Kitty Hawk on Dec. 17, 1903. The historical artifact, with provenance (copy provided) dating back to the Wright estate and Harvey D. Geyer (a close friend), has been authenticated and encapsulated by CAG (est. $5,500-$8,500).

To learn more, or to register online to start bidding and buying, please visit www.JG.Limited.