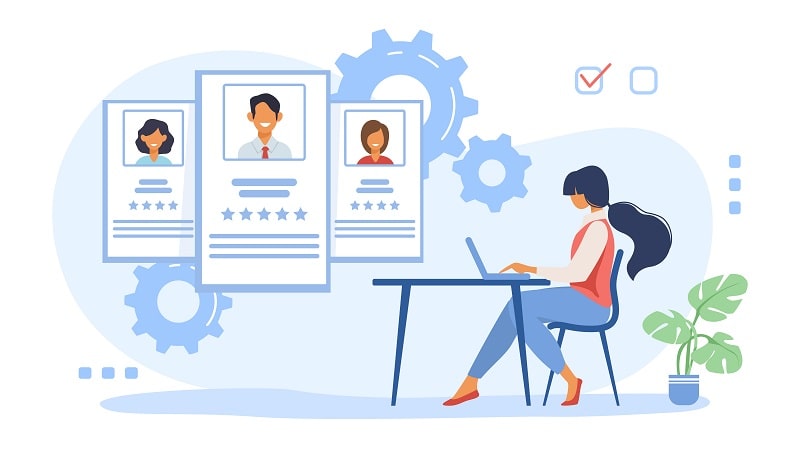 
InfoStride is a global leading provider of offshore tech talent and solutions with flexible engagement models. Through its BOT (Build-Operate-Transfer) model, InfoStride helps startups build and scale their development teams so that they can give life to their ideas quicker.

Witnessing the challenge faced by many startups across industries in sourcing, hiring and managing in-demand tech talent, InfoStride helps them assemble a dedicated core team of developers with the desired expertise at a fraction of the cost and time.

How does it work?

InfoStride's BOT model is ideal for mature startups and enterprises who seek a local partner to build and manage affordable offshore remote development teams with on-demand scalability of resources as per the current project needs.

InfoStride has a straightforward process to help startups set up a dedicated offshore dev team.

Startups can approach InfoStride with their resource requirement. After careful consideration and requirement analysis, the company selects the desired developers from its pre-vetted talent pool to build a team.

InfoStride allows its clients to interview and evaluate its developers via video interviews and an online coding test. Upon confirmation, InfoStride commences the contract signup process and deploys the team to build and launch amazing products.

As a BOT partner, InfoStride manages the team and the project while extending the complete support for infrastructure, onboarding, administrative, payroll, compliance and legal aspects.

Once the client is ready to take full control of the project or when the contract has expired, the project ownership is transferred to the client. It may include a fully operational team and other resources and assets.

InfoStride is a certified M/WBE full-fledged technology and business solutions provider firm headquartered in San Jose, California with an offshore software development facility in India. Through its offshore developers for hire with flexible engagement models, the company’s main goal is to help companies including startups and enterprise-level clients build and scale their development teams with zero overhead and cost-efficiently.

To learn more about InfoStride and its service & solution offerings, or to schedule a FREE consultation session with InfoStride, contact InfoStride below: