Collision Course to The State House. Demonstration and Motorcade by Auto Body Industry, May 18 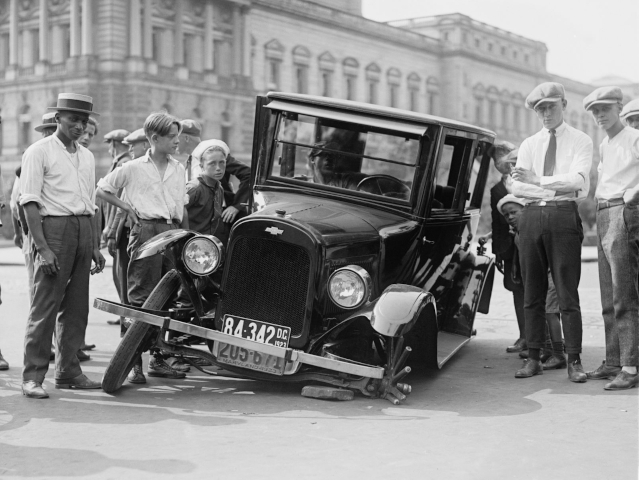 
Boston, MA, May 11, 2022 -- In response to a state house hearing on labor rate reimbursed for collision repairs, several hundred Massachusetts auto body shop owners, family members, employees, voc-tech students and supporters are expected to converge on the State House. In addition to community demonstration of support, a motorcade of flatbed trucks topped with damaged cars will circle the area.

The Collision Course event is set for Wednesday, May 18 at 10:30 a.m. – rain or shine. The event is led by The Alliance of Automotive Service Providers of Massachusetts (AASP/MA).

The group is protesting the unsustainably low reimbursement rates that were artificially set by insurance companies.

In a statement, State Senator Michael O. Moore, D-2nd Worcester noted, “The current Labor Rate for the auto body industry in unfair and unsustainable. I will continue to advocate for a legislative change that increases the labor rate to make the industry viable and consumers safe.”

Brian Bernard, co-owner of Total Care Accident Repair in Raynham, an independent collision center owner, said the current $40-per-hour reimbursement rate is the lowest in the nation and falls far short of covering the body shop owners’ labor, equipment, training and repair costs. As a result, unfortunately, many consumers have to pay the difference out of pocket, he said.

The rates only moved $10 in nearly 34 years. Since 1988 the labor rate has increased $10 while the Consumer Price Index (CPI) has increased 137.7% and insurance premiums have increased 254%.

“It’s tremendously unfair to consumers who pay thousands of dollars in premiums to have their insurance companies tell them they’re not going to cover the cost of their repairs. We’ve done our best to bring attention to this issue, but at this point we need to make it clear to insurers and consumers that we cannot do this work at the current reimbursement rates,” Bernard said.

The final report, issued on April 13, 2022, of the Special Commission on Auto Body Labor Rates outlines the issues that require a vote by the state legislature to rectify. The full report can be found at https://malegislature.gov/Bills/192/SD3104

For more information about the Collision Course to the State House rally, visit
AASPMA.org/rally