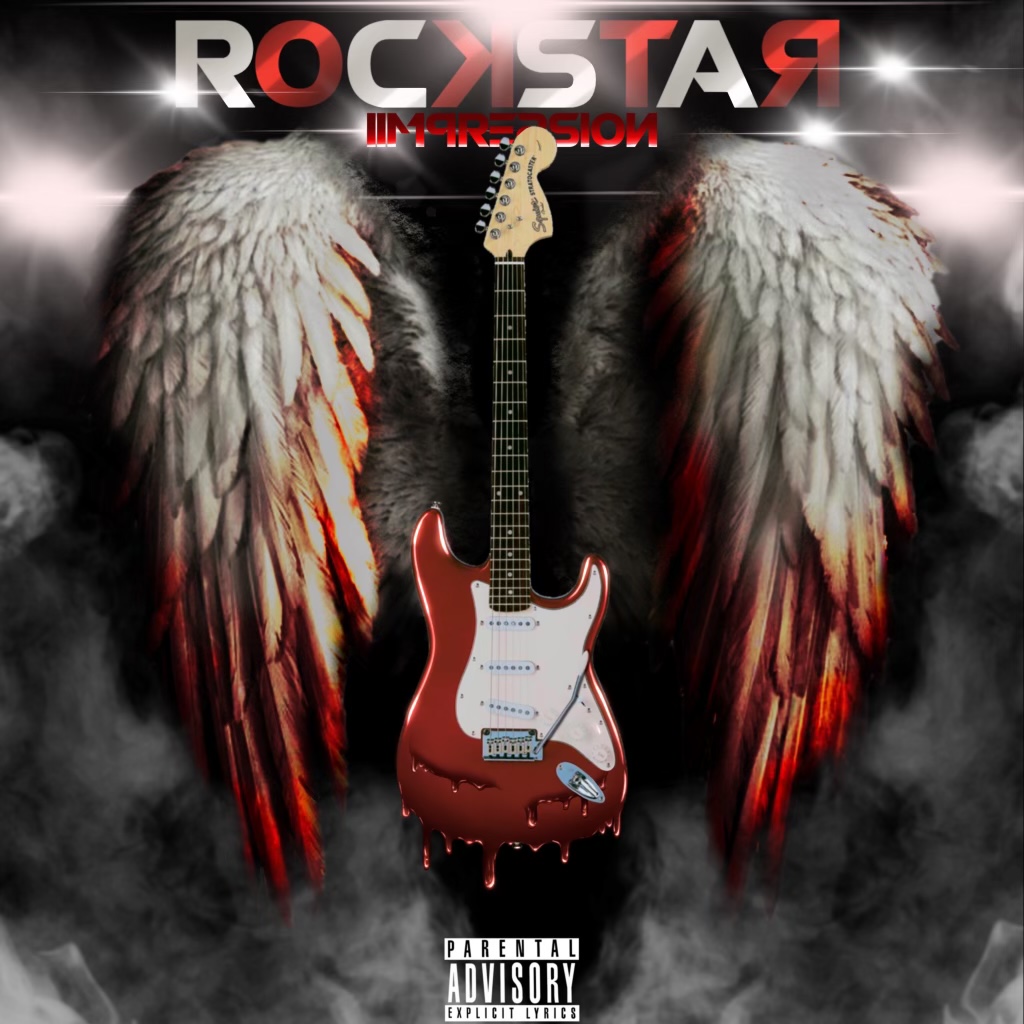 
The song is a long-awaited track filled with punchlines and aggressive flows put together. ‘Rockstar’ is available on all digital music platforms.


Up-and-coming Hip hop artist iiMPRESSION aka Michael Hill, is getting ready to stun fans with a brand new single titled ‘Rockstar’. This track is the most anticipated track and the first release in 2022 after he released ‘Fast Lane’ in 2021. ‘Rockstar’ presents a rich and varied musical composition at the beginning, middle, and end of the song. The music and lyrics make anyone feel enlivened and enthralled. Today, iiMPRESSION’s new track is available on all digital music platforms, Spotify TIDAL, Deezer, Amazon Music, Apple Music, etc. Check here to pre-save the song.

“Rockstar is one of my bursts of energy tracks that’s filled right in front of you. Punchlines And Aggressive flows put together. Each line is filled with confidence and explains a lil story if you listen carefully,” said Michael Hill, better known as iiMPRESSION. With the play on words of the famous phrase “Rockstar Lifestyle, Might Not Make It” iiMPRESSION puts a Lil twist in the beginning, middle, and end of the song.

Rapper iiMPRESSION, also known as Michael Hill, is a recording artist from Willingboro, New Jersey. Michael Hill, aka iiMPRESSION, is currently based out of Raleigh, North Carolina. He is a multi-talented hip-hop artist who wows Raleigh by a storm with many beautiful tracks and an album. His debut single came out in 2019 he released an eight-track album "Vital Heartz" in 2021. As he released new projects, he enhanced lyrical craftsmanship and musical versatility. In addition, a rapper with unique character and performances, iiMPRESSION has composed songs and written the lyrics with a unique approach and melodic touch resulting in a unique sound. For more information about iiMPRESSION, his latest release & news, please check his social media profile and https://linktr.ee/iiMPRESSION.