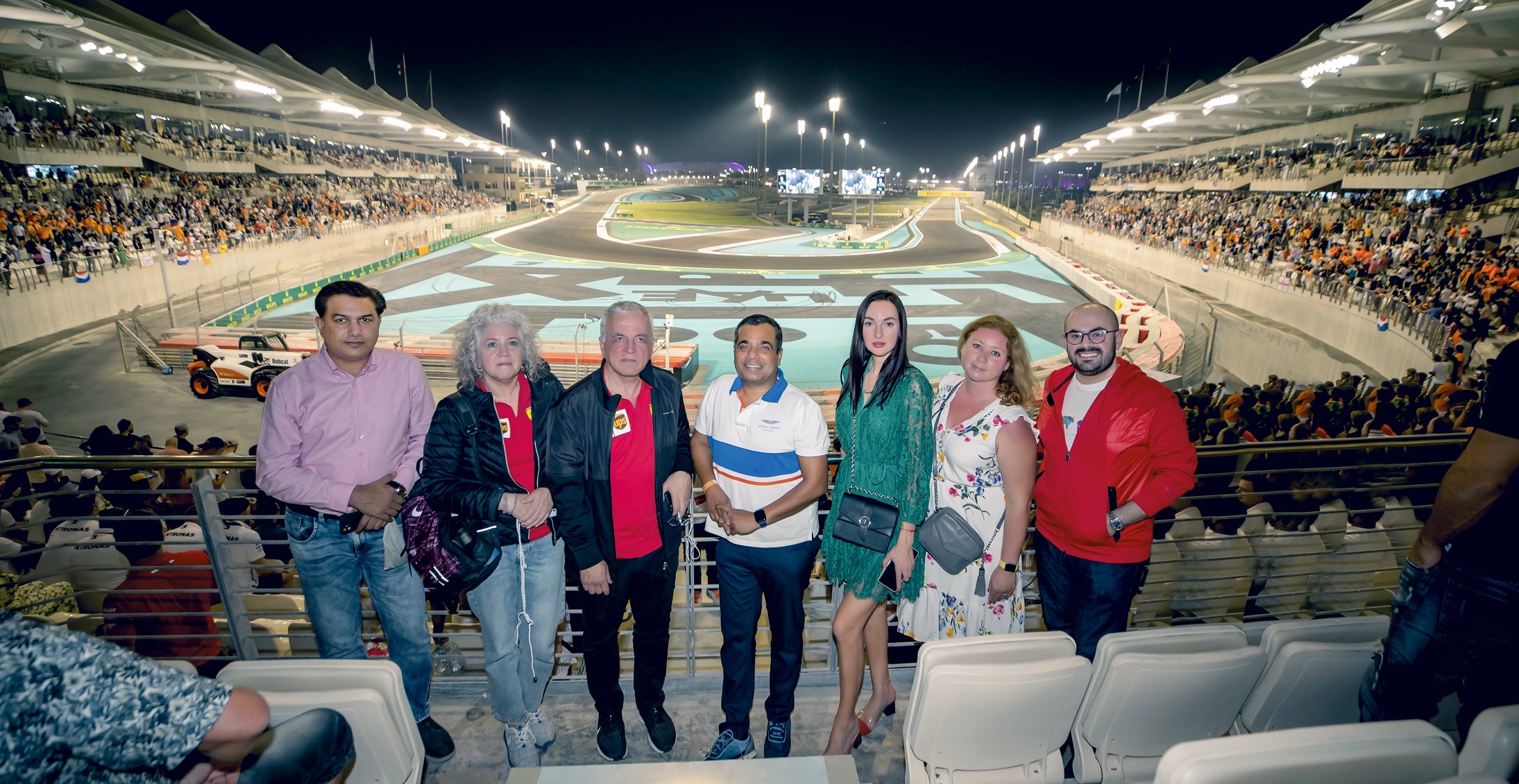 
Mumbai, 15th December 2021: The closest championship battle of the Formula 1 Etihad Airways Abu Dhabi Grand Prix 2021 was won by Max Verstappen of Red Bull Racing this weekend at Yas Island, Abu Dhabi’s premier leisure and entertainment hub. The 22nd and final race of Formula 1’s longest ever season was the only twilight race on the F1 calendar and ended in spectacular style.

This year’s Grand Prix saw a return to full capacity at Yas Marina Circuit with precautionary measures in place as fans needed to present a Green Pass through the Al Hosn app and a negative PCR test within 48-hours to enter the venue. As part of the festivities over the weekend, Yas Island’s travel partners joined thousands of fans and attended the star-studded Yasalam After-Race Concerts at Etihad Park, which included performances from American R&B star Khalid, Scottish singer-songwriter Lewis Capaldi, and British Rapper Stormzy.


Other articles by Yas Island