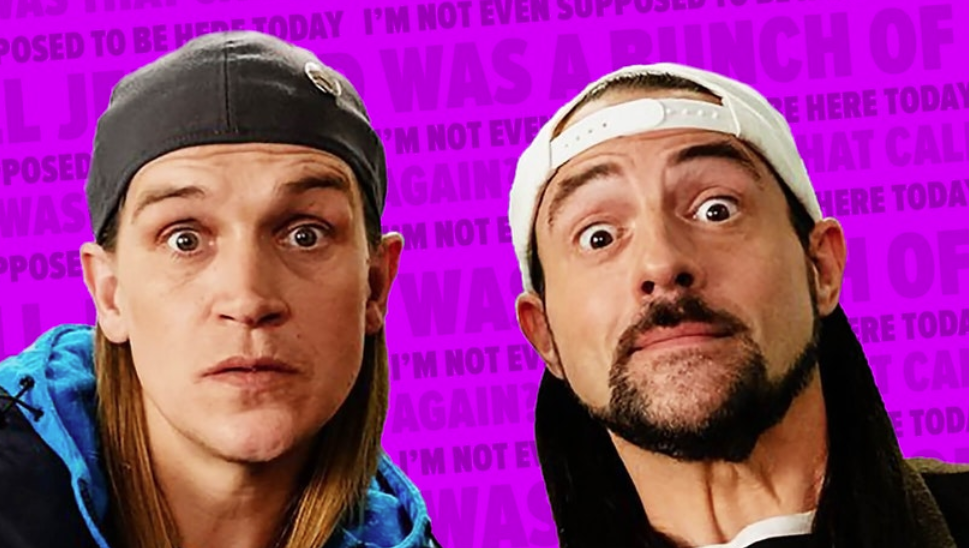 The “Jay” in that tandem is Mewes, who has also appeared in several of Smith’s films among 100+ film and TV credits. The New Jersey native has also appeared in a variety of films, television roles and video game voiceovers, including Pauly Shore is Dead, Bitten, Breath of Hate, Silent but Deadly and “Hawaii Five-0.”

O’Halloran made his film debut in Clerks and, like Mewes, appeared in numerous Smith productions, including Mallrats, Chasing Amy and Dogma. He has reprised the “Dante” role in several iterations of the franchise, and last year had a regular turn in the series “On Our Own” and co-starred in the film Wit’s End.

Anderson appeared as “Randal” in Clerks, Clerks II and the TV series based on the film. He also had roles in Smith’s Dogma and was seen in “Star Wars: The Clone Wars” series and directed, wrote and starred in the 2002 film Now You Know.

Fehrman joined the Clerks family in Clerks II and will reprise "Elias” in the now-filming Clerks III. That came after a recurring role in the series “Encore, Encore” and a regular spot in “Odd Man Out.”

Executed with the highest level of health and safety measures in place, FAN EXPO Portland, previously produced as Wizard World Portland, will welcome fans to reunite for a weekend of non-stop programming and special guests. Tickets for FAN EXPO Portland are available now at www.fanexpoportland.com.

FAN EXPO Portland brings its unique brand of excitement to an event that will feature top celebrities, hundreds of exhibitors, creators and cosplayers as well as compelling programming, meet and greets, special events, family zones and more. FAN EXPO Portland will feature everything fans have loved about Wizard World Portland with even more all weekend. Details on guests and schedules will be announced soon.

Portland is the second event on the 2022 FAN EXPO HQ calendar; the full schedule is available at fanexpohq.com/home/events/.

To ensure stability and reachability of your applications at all times, remote DDoS protection can keep your hosting services online
There is no better press release writing company as 123 term papers.
Hire an expert to write a paper for you at writers per hour.