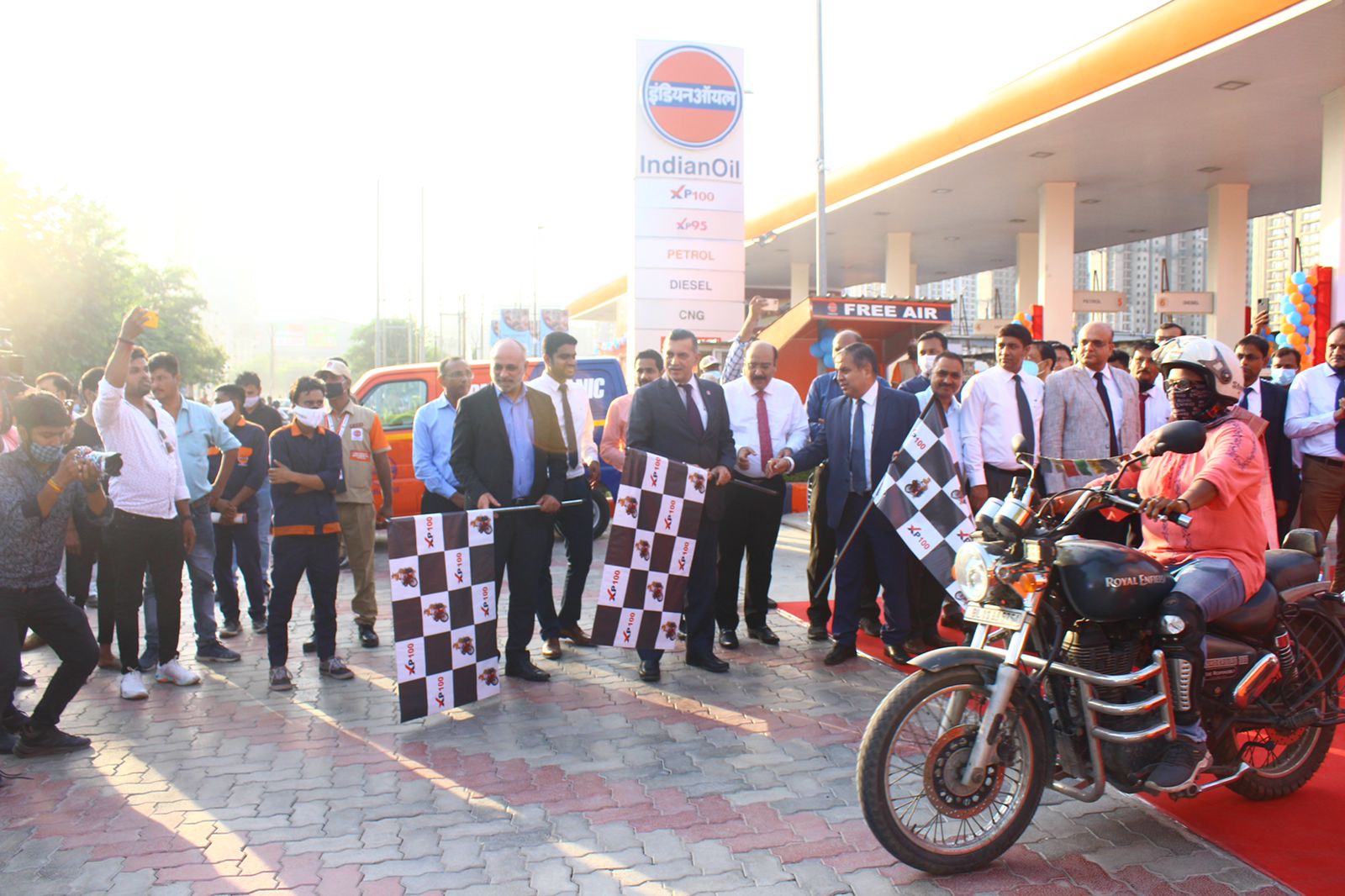 Indian Oil is the first producer and marketer of 100 Octane fuel in India. It is an innovative achievement of Indian Oil through intense and sustained efforts of its world class R&D, harnessing indigenously developed technology that uses an interface of multiple production streams and quality systems. XP 100 is the highest premium fuel that keeps cars and bikes engines healthy, minimizes knocking, and gives cars a higher mileage. Also, it’s environmentally friendly in nature. It keeps the air clean with reduced carbon emissions.

On the occasion Shri S M Vaidya Chairman, Indian Oil said, “Indian Oil is known for its exemplary services for years now. We had launched XP 100 in December 2020, which is a result of the hard work and dedication that our team has shown. We are elated to witness our happy customers. Additionally, we are extremely proud of team Coco-II who managed to record the highest sales across India.”

Following that, winners of the last Sales Promotion Cross Campaign, selected by a lucky draw were awarded by the Chairman. Indian Oil’s solicitude was shown as it inaugurated a unique incentive scheme for customer attendants of Noida City retail outlets.