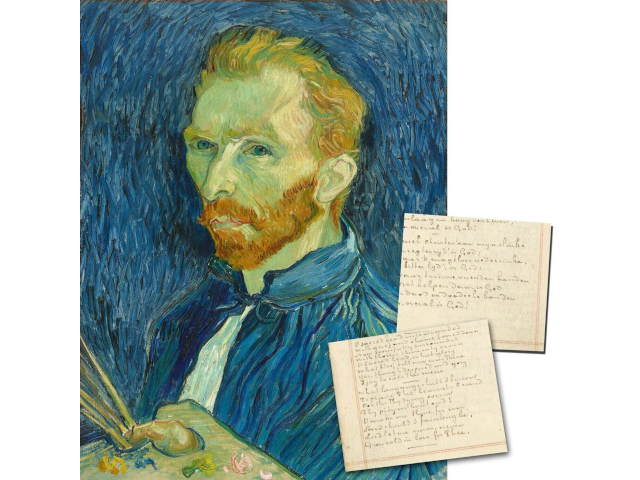 “About one quarter of the sale is devoted to artists and is part of the collection of Chicagoan Noel Goldblatt, of the famous Goldblatt’s Department Store,” said John Reznikoff, the president and owner of University Archives. “Another large segment is comprised of vintage posters and photographs amassed by a Connecticut collector. We have superb material in many categories.”

The catalog is up for viewing and bidding now, on the revamped University Archives website (www.UniversityArchives.com), as well as the platforms LiveAuctioneers.com, Invaluable.com and Auctionzip.com. Phone and absentee bids will also be accepted. It’s the fourth auction that will be conducted from University Archives’ new, 6,000-square-foot facilities in Wilton, Conn.

U.S. Presidents will be led by a three-page letter signed by George Washington, addressed to his nephew Bushrod Washington, dated March 8, 1798, with three other Washington signatures in the body of the letter, which references Robert E. Lee’s father (estimate: $28,000-$35,000); and a military commission signed by Abraham Lincoln on February 6, 1862, promoting West Point graduate Thomas Walker to the rank of Captain, the 3rd U.S. Infantry (estimate: $7,000-$8,000).

The Early American category will feature a Mathew Brady carte de visite of George A. Custer, signed with rank as "Yours Truly / GA Custer / Bt Maj Genl / U.S.A.," maybe the finest example University Archives has ever sold (estimate: $20,000-$26,000); and a ten-foot-tall vintage totem pole from the Pacific Northwest or Canada, intricately carved on all sides in a 360-degree-round, depicting humans and animals in a traditional primary color palette (estimate: $9,000-$10,000).

A one-page letter typed in German and signed by Albert Einstein in 1921, the year he won the Nobel Prize, regarding his theory of relativity as it pertains to the motion of Foucault’s pendulum and the rotation of the Earth, should reach $18,000-$20,000. Also, a Russian language diploma (or award) signed by Soviet leader Joseph Stalin, circa 1942, presented to a Soviet scientist who would later propose melting the polar ice caps, carries a pre-sale estimate of $8,000-$10,000.