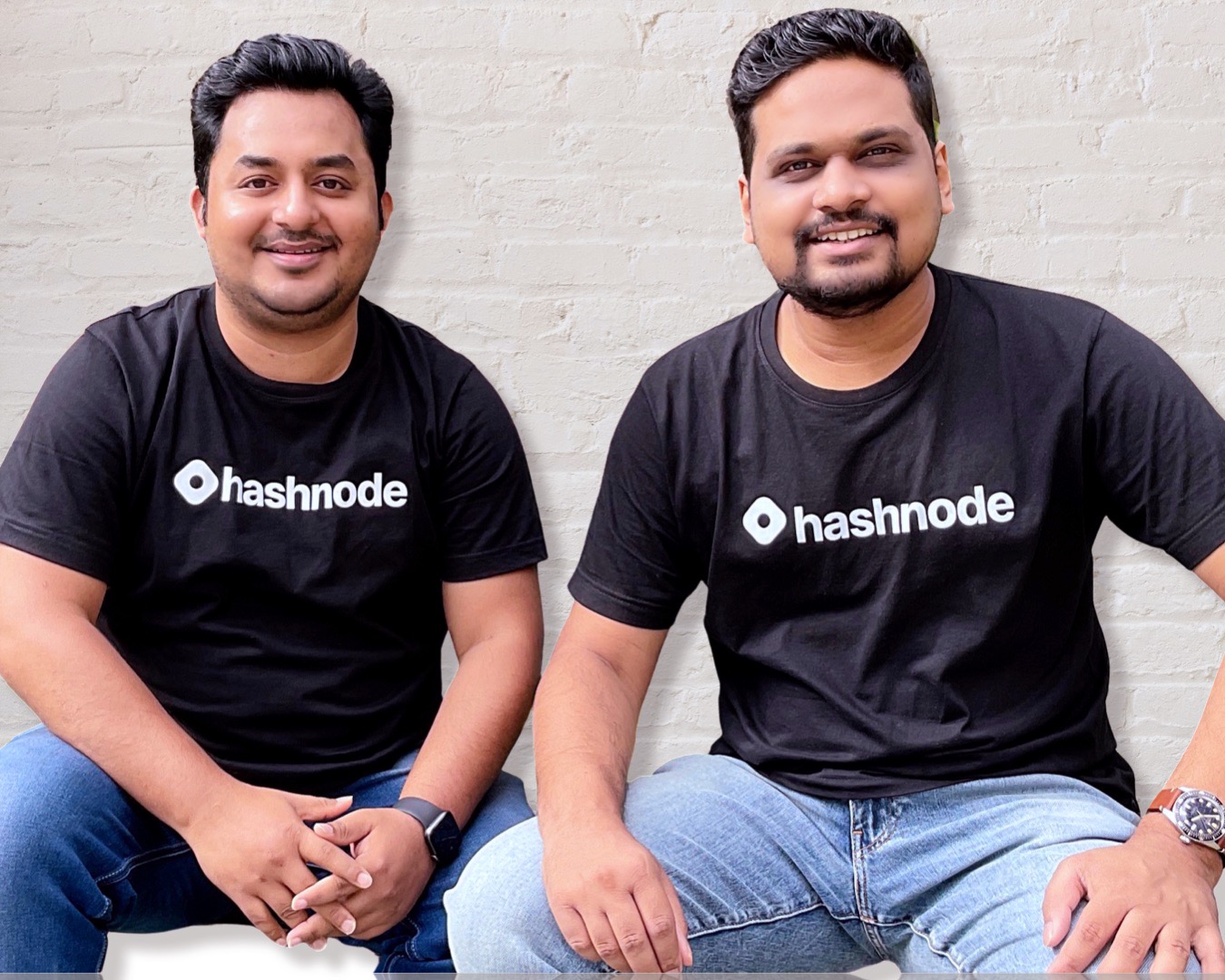 The funding will be used to continue to grow the platform’s user base, accelerating its mission of becoming the number one platform for software development, engineering and technology content – in turn, powering the creator economy for the rapidly expanding developer community. There are now nearly 25 million developers working worldwide, so there’s a huge market opportunity for Hashnode to help plug knowledge gaps – particularly important as remote working remains popular among developers.

Specific initiatives underway at Hashnode include recruiting new talent, expanding global operations and rolling out new features, including Team Publication – a service allowing entire businesses to leverage the Hashnode platform to power engineering and tech blogs and reach the global developer community – as well as an iOS- and Android-compatible mobile app.

Hashnode is the first blogging platform built and optimized specifically for the software developer community to support the knowledge sharing economy. Unlike existing sites and blogging platforms, Hashnode does not employ paywalls – content is freely available to readers worldwide – and authors fully own their Hashnode blogs and can map them to their own domains. This ensures that users never lose access to their content and can continue to reap the SEO benefits, while maintaining connections with Hashnode’s large, global developer community. Hashnode also allows readers to tip authors, ensuring software developers can monetize their work.

● Custom CSS to enable unlimited blog customization – essential for maintaining and communicating key branding elements, such as colors and fonts

● Detailed, out-of-the-box analytics for all blogs

● Bulk imports of content from other blogging platforms, including Medium and WordPress

● Powerful integrations with a variety of developer tools and resources, including GitHub, Google Analytics, Hotjar, Fathom Analytics and Plausible

Commenting on their investment, Alex Kayyal, managing partner, Salesforce Ventures says, “Hashnode’s rapid growth since its launch points to just how important a platform like this is for developers. We’re proud to back innovators like Hashnode as they work to build a global knowledge-sharing community to empower and connect developers, and in time, all technical creators across the globe.”

“Software developers are valuable members of the creator economy, fueling today’s most innovative technologies,” says Fazle Rahman, CEO and co-founder of Hashnode. “We launched Hashnode because this group deserves a blogging platform built just for them – one where they can easily find each other, share ideas with like-minded professionals, and collaborate to build game-changing technology. With this new funding, we expect we’ll be able to reach even more users across the globe, helping to create a thriving, rich network that elevates the entire profession.”

Des Traynor, co-founder of Intercom and angel investor, comments, “What Hashnode is doing for the developer community is transformative. Developers want to connect with each other, share ideas and code, but still own their creations and have them easily accessible, no sign-ins or paywalls. Hashnode is the solution. I’m thrilled to support Hashnode. I\'m impressed by their progress to date, and I look forward to their continued growth and evolution.”

Hashnode is the first-ever blogging platform built by and for software developers. Hashnode is on a mission to connect the world\'s developers, help them share knowledge and grow. Launched in 2020, the platform allows users to blog on their personal domain, own and share their ideas, get paid for their writing, and connect with the broader global dev community – all without the hurdle of paywalls.