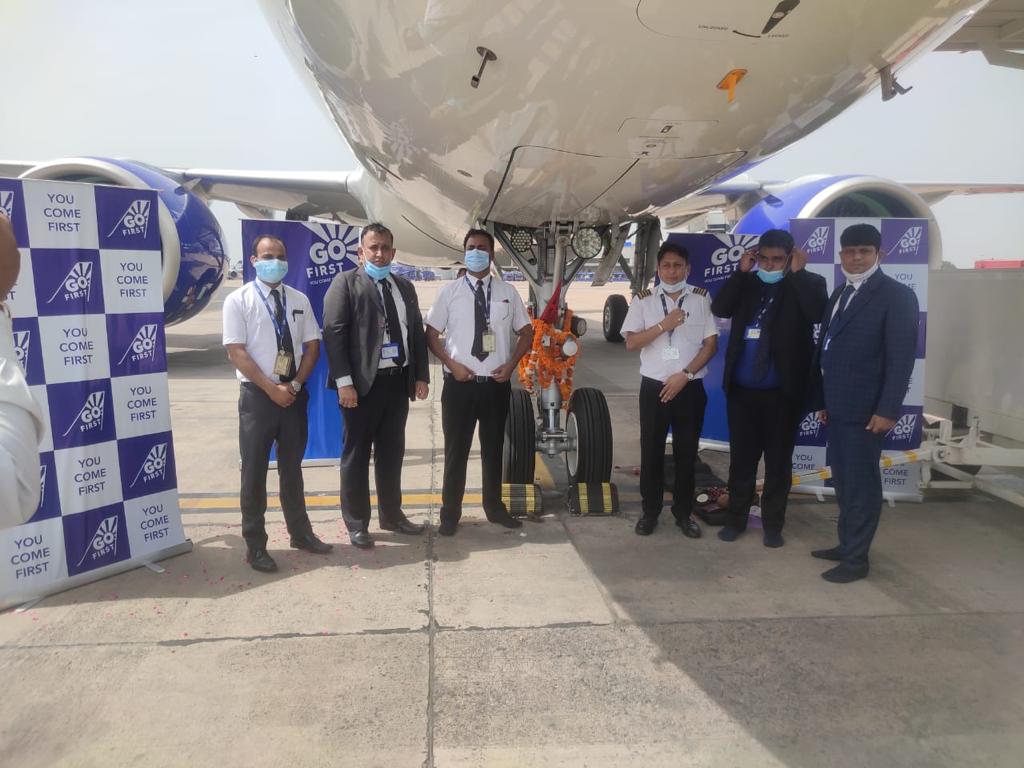 Mr Kaushik Khona, Chief Executive Officer, GO FIRST, said, “GO FIRST welcomes 49th A320neos to its fleet. We at GO FIRST, believe that the airline is uniquely placed with its ultra-low cost structure that has always stood us in good stead. GO FIRST has one of the youngest fleet globally – average fleet age of 3.7 years as of February 2021. Besides as of February 10, 2021, 82% of our fleet is predominantly fuel efficient A320neos – which are 17% to 20% more fuel-efficient than A320CEO aircraft with the lightest configuration *.”

As an ULCC, GO FIRST is focused towards maintaining low unit costs & operational efficiency and reliability to deliver a superior customer experience in comparison to other ULCCs and Low Cost Carriers (LCCs).

To ensure stability and reachability of your applications at all times, remote DDoS protection can keep your hosting services online
Go to Assignmentgeek.com and get your homework done.
Ged Online