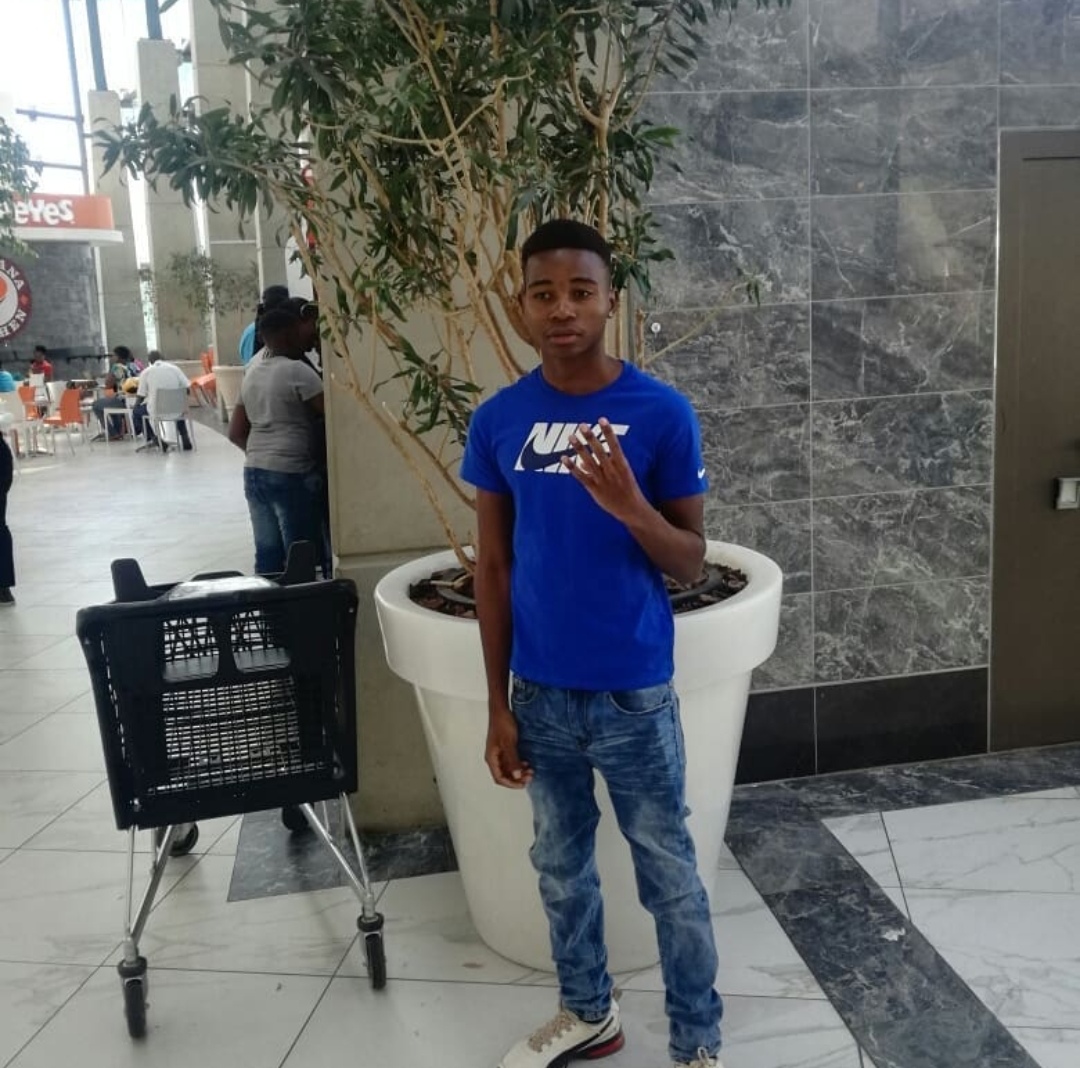 
Johannesburg (6/22/21) - Popular up and coming rapper Young Cizzel's new single is all up for pre-order for all his fans and fans of rap. Titled "F.A.D.'s", this song is being said to be the most open hearted song that he has come up with till date. He is a signed artist on the Independent Record Label — SCOTT BOY MUSIC GROUP LLC.

His fans are ecstatic to know that his song is set to release on 6/25/21. But, it is also available for pre-order now! "Keep your hearts ready and packed because I'm coming to steal them, people! F.A.D's the real deal, here and now, coming soon to make you rap with me", said the Young Cizzel to his excited fans.

Hailing from Johannesburg, South Africa, Young Cizzel has a humble background. Since he was young, music is all he has known. As he grew up, he dabbled in different genres of music and even excelled in a few of them. But when he found rap, his whole world changed. He knew instantly where he had to focus and take the world by storm. It is a long dream of his to make a mark in the world of rap. His music isn't bland rap or mindless world strung together. His music echoes the critical issues plaguing his country and the society he grew up in.

His long passion is not just to make people aware of the issues but also that people — everyone — get up on their feet and start doing their bit. Letting everyone dance their hearts to a good song to make a better society is the goal of his music. Young Cizzel's music releases on 6/25/21. It is now available for pre-order. Get your copy now!

About:
Young Cizzel Is A Signed Artist On The Independent Record Label Scott Boy Music Group Llc. Young Cizzel Is From Johannesburg, South Africa. Music Is His Passion And Life. His New Single Is Called "F.A.D.'S" And Will Be Release On 6/25/21 His Single Is Available Now For Pre-Order.