TSMC Once Again Broke Through the Limits of Semiconductor Materials 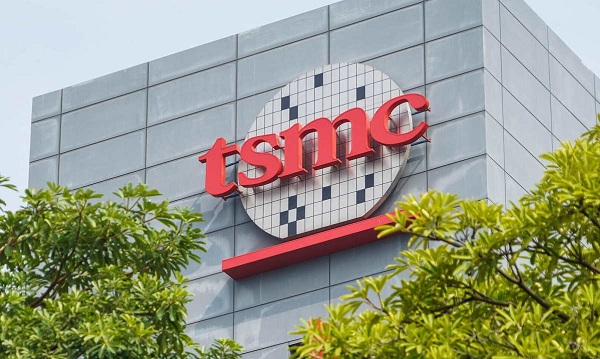 
TSMC once again broke through the limits of Semiconductor Materials, one step further from 1nm.

As silicon-based semiconductors are approaching their physical limits, the industry is looking for other alternative materials. Recently, research conducted by National Taiwan University in collaboration with TSMC and the Massachusetts Institute of Technology found that two-dimensional materials combined with semi-metallic bismuth can achieve extremely low contact resistance, close to the quantum limit, and published this research finding in the journal Nature. This is a huge breakthrough for semiconductor manufacturing processes below 1nm.

The current mainstream semiconductor process has developed to 3nm and 5nm, and even IBM has recently launched 2nm. The number of transistors per unit area is now approaching the physical limit of silicon. Although the breakthrough of the manufacturing process is restricted by the production equipment, there are also factors related to semiconductor materials.

It is worth mentioning that the two-dimensional material used in this paper is molybdenum disulfide (MoS2), and its contact resistance has reached 123-ohm microns by combining with semi-metal bismuth.

This multinational cooperation started in 2019 and lasted for one and a half years. The National Taiwan University research team participating in this transnational research is the National Taiwan University Institute of Optoelectronics. Professor Wu Zhiyi from the Organic Optoelectronic Materials Analysis and Research Laboratory and others participated in the research.

The main projects of the laboratory are materials such as graphene, solar cells and OLED. Wu Zhiyi mentioned that after using bismuth as the key structure of the metal electrode, the transistor performance of the two-dimensional material can be comparable to that of silicon-based semiconductors, and it can be compatible with the current mainstream silicon-based process technology, which helps to achieve a breakthrough in Moore's Law. Although it is still in the research stage, the power-saving and high-speed features it provides have great potential.

From this breakthrough, we can see how much TSMC has invested in industry-university research-its industry-university alliance program has united many famous universities to study semiconductor technology. For example, in March this year, TSMC and Taiwan Jiaotong University jointly developed the thinnest boron nitride two-dimensional insulating material, which can also be used for breakthroughs in the 1nm process.

Online assignment help by Copycrafter will free you from any academic issues
Go to Assignmentgeek.com and get your homework done.
Ged Online
There is no better press release writing company as 123 term papers.
To ensure stability and reachability of your applications at all times, remote DDoS protection can keep your hosting services online