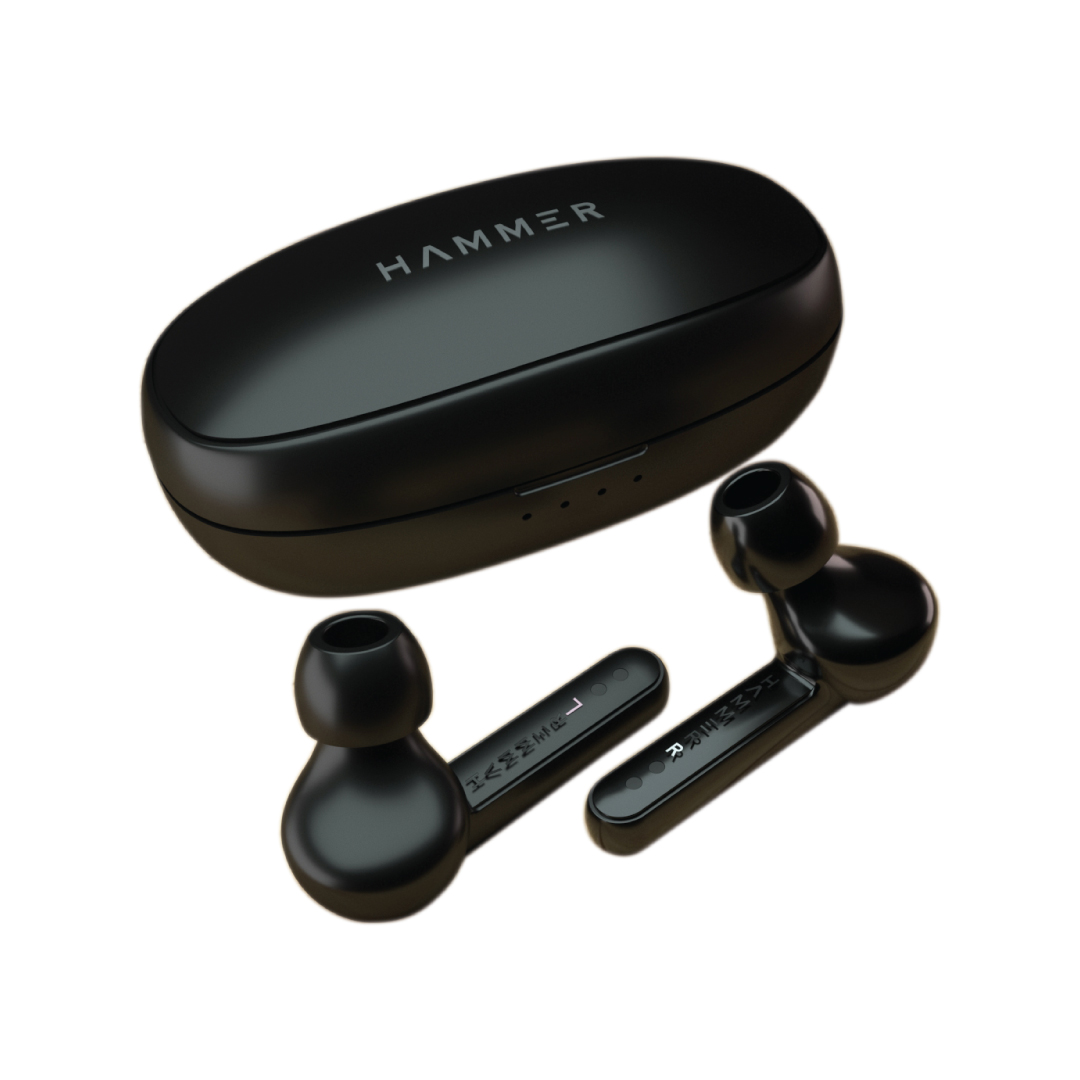 
Hammer has unveiled its latest product, the Hammer SOLO 3.0 truly wireless earbud. These TWS earbuds come with a sleek and elegant design.

Hammer, India’s first athleisure brand, based out of Haryana, India, is known for making athleisure products which come with a perfect mixture of style and performance.

Building on the success of its previous products, the SOLO 3.0 comes feature-packed, ready to take its place in the market. The earbud features a TWS build and an ergonomic design which allows the user to wear the earbud all day without being a hassle to the user. The TWS design prevents the earbuds from falling off easily. Hammer, is known for its stylish products but does not compromise on the technology part of the product.

The Hammer Solo 3.0 being an earbud comes with Hi-Fi stereo sound and deep bass technology. The Solo 3.0 earbuds are fitted with custom-built drivers which provide the user with an overall balanced sound. The build quality of the earbuds is topnotch considering the price point of the product. These earbuds are Water-resistant with a rating of IPX3. The earbuds come in a stylish case which doubles as a charger and multiplies the already mammoth 3.5 hrs backup by 4 times, which helps the earbuds to easily a whole day.
To provide a truly wireless experience, Hammer has added a Smart touch button which can be used for multiple actions. The user can use this button to pause/play on-demand or use it to accept/reject phone calls. The smart touch button can also be used to activate the voice assistant. This smart feature eliminates the users hassle to pick up his/her device to perform such small tasks.
The Hammer Solo 3.0 is compatible with both android as well as iOS, which makes it relevant to all users who are interested in Truly wireless earbuds.

The moto of Hammer has always been to build Technologically advanced products at an affordable price and they have once again done the same. These earbuds have been competitively priced in the consumer electronics market and are available on the company website or any leading e-commerce websites.


Rohit Nandwani, COO of Hammer said that he was delighted to introduce Hammer’s first-ever long TWS with volume controls. He also mentioned that the Solo 3.0 is induced with high quality has an attractive design which he believes will pave its way into being every consumer’s first choice. He later added that the Solo 3.0 will set itself apart due to its multifunctional buttons and inbuilt microphone feature. He concluded by saying that he is looking forward to receiving an amazing response to their new product.

Buy 100% high-quality replica watches with a 2-year warranty and free ground shipping!
Pay someone to write my research paper at Rapidessay