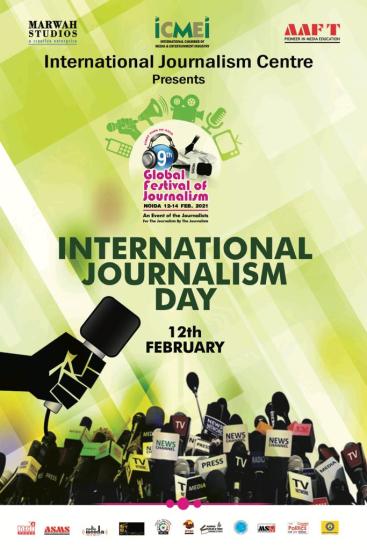 “To mark respect to this global decision a Global Festival of Journalism was started for the first time on this part of the earth. Now it has been nine years the International Day of Journalism is celebrated on 12th of February every year,” said Dr. Sandeep Marwah President of International Journalism Centre.

Dr. Sandeep Marwah, seven times World Record Holder in media & founder of Noida Film City, is the editor of Asian News Agency, Founder and Editor of Radio Noida 107.4Fm & MSTV. Advisor to many News Papers, Chair to large number of media organizations, President of ICMEI, founder President of AAFT School of Mass Communication and Journalism, AAFT School of PR Events & Advertising and AAFT School of Photography. He has been media Professor to 19000 students from 145 countries of the World. He is recipient of more than 700 awards from all over the Globe and has been titled as Global Cultural Minister, International Media Guru. He is also the cultural representative of more than 50 Foreign Governments from different continents.

To ensure stability and reachability of your applications at all times, remote DDoS protection can keep your hosting services online
Ged Online
Christian Homeschool Online
Buy 100% high-quality replica watches with a 2-year warranty and free ground shipping!
Online assignment help by Copycrafter will free you from any academic issues 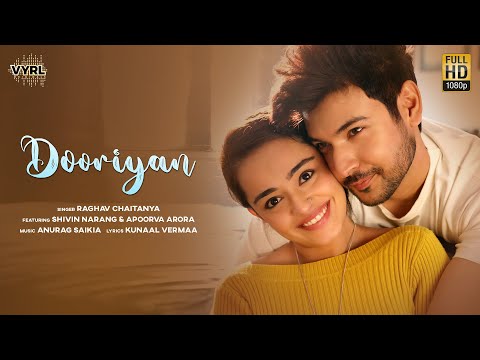