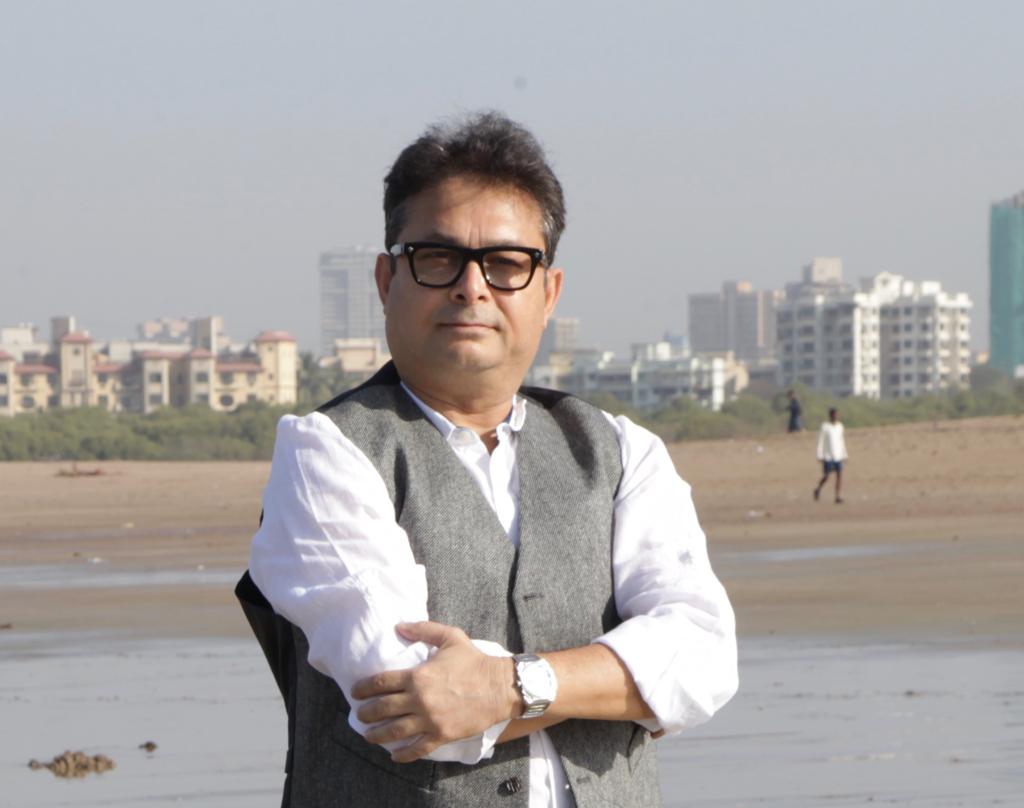 
9th December 2020: Technocrat, entrepreneur and philanthropist Mr. Bobby Mohanty has been appointed as the Honorary Consul of the Republic of Maldives (based in Mumbai) and has earned the distinction of being the first person from Odisha to be bestowed with this prestigious position. The President of India has recognised the appointment of Mr. Bobby Mohanty in the letter dated 3rd December 2020 and the same will be published in Part 1 Section 1 of the Gazette of India. Mr. Mohanty’s tenure is valid till 14th November 2023.

The appointment of Mr. Mohanty is significant as India-Maldives relationship has been on the upswing since the last two years after the visit of India’s Hon. Prime Minister Shri Narendra Modi. India aspires to work closely for the realization of Maldives’ developmental priorities, especially in areas of infrastructure, health-hygiene, connectivity, disaster management and human resources. Maldives has been the biggest beneficiary of GoI’s COVID relief among its neighbours. In order to assist Maldives in its economic recovery, India has provided financial assistance of US$ 250 million to the Maldives in September 2020. Multi-facetted personality Mr. Mohanty will strive to enhance trade, investment and diplomatic ties between the two countries in several key areas. Mr. Mohanty’s family consists of wife Mrs. Sanghamitra Mohanty, son Barenyam and daughter Bhuvashwa.

Speaking on his appointment, Mr. Mohanty said, “I shall leverage my appointment to usher in a new era of cooperation between India and the Maldives. India has appreciated the government of Maldives’ ‘India First’ foreign policy and reciprocated the same in full measure by its ‘Neighbourhood First’ policy in which the Maldives enjoys a very special and central place. I shall leverage my influence to foster bilateral ties and investment in areas such as core infrastructure, travel & tourism, maritime/ marine, medical tourism, education, healthcare, defence, technology and emerging businesses. As the Maldives ‘reiterated their commitment to a free and open Indo-Pacific’ initiative undertaken by the US, this paves the way for the Maldives to emerge as an international hub for emerging businesses in the region. I shall also strive to be the bridge to enhance business and social ties between Delhi, Mumbai, Odisha and the Maldives.”

India is Maldives’ 4th largest trade partner after UAE, China and Singapore. Indian imports from the Maldives primarily comprise scrap metals while Indian exports to the Maldives include a variety of engineering and industrial products like drugs and medicines radar apparatus, rock boulders, aggregates, cement and agriculture produce like rice, spices, fruits, vegetables and poultry produce etc. Indians are the second largest expatriate community in Maldives. To boost trade and investment, an 18 member CII CEO delegation visited Malè in August 2020 to meet their Maldivian counterparts and concerned Ministers in order to explore business avenues.

Mr. Mohanty has a Master’s degree of Science & Technology and an alumnus of IIT (ISM) Dhanbad. He has been involved in Philanthropy and Social Activities with his own hard-earned resources through the Bobby Mohanty Foundation Trust since 2004. He has been the Chairman-Promoter of four private limited profit-making tax compliant companies with Zero Liabilities having offices in Mumbai and abroad. His company TechEngg Project Services & Equipments (India) Pvt. Ltd. is into consulting, trading and marketing in heavy engineering equipment, spares and services. It is also into supply of equipment & services in the field of power, heavy engineering, mining and metals from different parts of the globe. He is also an investor in Start-ups and cutting-edge technologies in India, Indonesia and Singapore. He started his career with the Steel Authority of India Limited and De Beers Group. Mr. Mohanty has been the Joint Secretary, Students Union, Ravenshaw College and the Leader, Post Graduate Group, Applied Geology and Geophysics IIT, Dhanbad. He has recognised experience and expertise in private sector Mining Labour Management & Laws; and International Industrial techno commercial rules and strategy-trade. He has wide influence and contacts across the political & industrial spectrum of Odisha, India and abroad. He is a Member, India International Centre, New Delhi; Member, Cuttack Club, Cuttack, Orissa; Member, OCA Club, Cuttack, Orissa.

As Founder Trustee, Bobby Mohanty Foundation (BMFT), his motto is “Serving the needs, Developing through deeds”. BMFT has the avowed aim of serving the rural masses and the poorest of the poor of Odisha in Badamba & Narasinghpur blocks. It consistently promotes skill development and awareness to minimize rural poverty. In Education, BMFT has initiated Adult Literacy Campaign (ALC) across 197 villages; and for sponsoring poor meritorious students for Higher Education. BMFT is also involved with promotion of Odia language among IV to VII class students under its “Suddha Odia Pathana, Likhana “O” Kathan Program”. In Livelihood Promotion, BMFT is involved with marketing linkage of finished products acting as a bridge between the producer’s group marketing agency like ORMAS/ NABARD. It facilitated Tailoring Training Center (TTC) - 3-months tailoring training program covering most of the Gram Panchayats in Badamba and Narasinghpur. It facilitated mushroom cultivation training for women in 22 Gram Panchayats. It facilitated Agarbatti (Incense Sticks) making for women; Phenyl & Candle Making for women. In Health/ Hygiene and Sanitation, BMFT facilitated Health Camps with a focus on identifying kidney related diseases. BMFT is actively engaged in creating menstrual hygiene awareness among the adolescent girls. The Foundation is a partner to the National Flagship program Swachha Bharat Abhiyan - constructed model toilets with BMFT contribution; and undertaken several drives to make the village Open Defecation free. In Sports and Materials Support, BMFT facilitates providing sports materials such as Football, Volleyball, Carom and Badminton sets to rural youth clubs. It provides monetary assistance to the youth clubs to promote playground activities. In Social Awareness, BMFT is working as active facilitator of creating awareness among community for hassle free enrolment of their names into various Government Welfare and Security Schemes/ programs. It facilitates promotion of door-to-door campaign to enhance Anti-Corruption movement. BMFT promotes anti-liquor movement with the active involvement of rural women.

BMFT’s other initiatives are as follows: 1) Contribution for building chemical lab, microscopic lab and smart class in Geology Dept. of Ravenshaw University, Cuttack. 2) Support for inmates of Orphanages (Shradhalaya in Cuttack & Servants of India, Choudwar). 3) Provision for entire welfare facility / marriage mandap within the Shiva Temple premises at Sargipalli in Sundargarh. 4) Yearly distribution of water pouch to devotees during Rath Yatra at Puri, Narasinghpur and Badamba. Outside Odisha, the Foundation has done the following: Created Nodal Center for Konark Cancer Foundation, Mumbai for Odisha cancer patients providing them logistic & financial support referred to Tata Memorial Hospital, Mumbai; Medicine and Health assistance support to Spastic Society in the name of House of Charity, Mumbai on monthly basis.