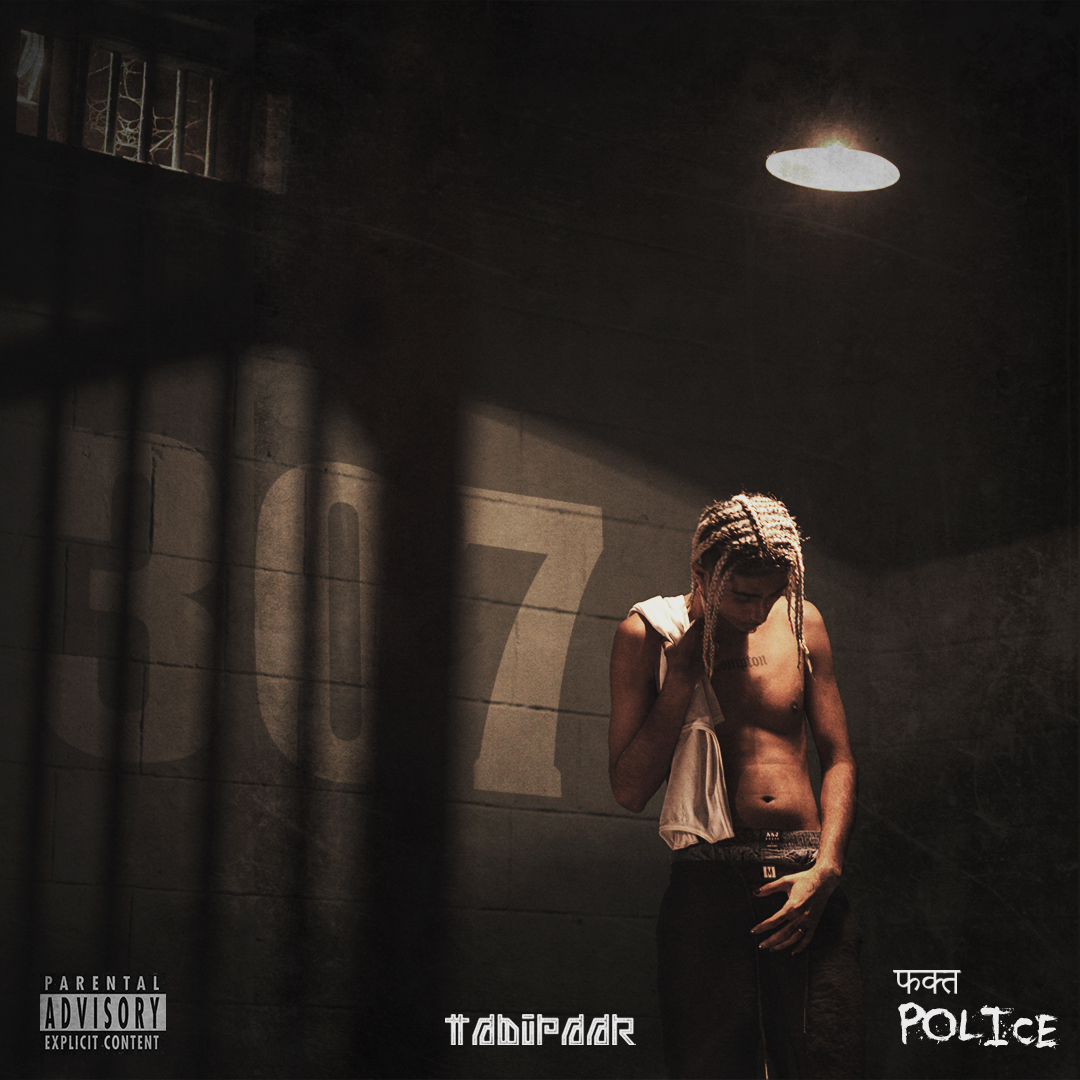 
India, November 19, 2020: MC Stan debuts his album, 'Tadipaar' with his third release 307. Through the song Stan voices his opinions on section 307 of the Indian Penal Code. The section deals with cases of half murder. He elaborates his experiences of dealing with the system and the alleged treatment of accused persons in jail. He also dives into how he feels there is a lack of protection given to individuals who act in self-defence and not with the intent of harm.

The Music Video drop on 18th November,2020. Its story line continues from the music video of the previous two songs Ek Din Pyaar and Hosh Mai Aa. The video captures the artist as an inmate/accused person in an Indian jail and has strong images of instances that he experiences there.

Tadipaar is the act of being sentenced to live outside the limits of one’s city. Usually executed by the police when there is too much heat on an individual in that particular area of residence. Through his six songs and two instrumentals, the album narrates the life turning experience of ‘Tadipaar’ from Pune to Mumbai. It portrays his struggles and winnings as he chose to come Mumbai. The album also depicts his versatility in all aspects of music from lyric writing to beat production and delivery.

MC Stan aka Altaf Tadavi is a pioneer as much as product of Pune hip hop.He grew around the neighborhood of Tadiwala Road. Stan was introduced to hip hop when he was twelve years young by his elder brother, which made him write his first song ‘Bhalti Public’ in Grade 7. His childhood revolved around Kawali music being played at his home.

Later, he drew inspiration from Lil Wayne, Eminem, Busta Rhymes, The Black Eyed Peas, and Tupac, with Rakim having the most influence on him. He escalated to B-boying and Beat boxing before finally elevating to Rapping-the third element of hiphop, that he is popularly well known for today. He rose to an online fame with his hits, ‘Wata’ and ‘Khuja Mat’, and never looked back again, gaining almost 675,000+ subscribers with 65 million views over the past year and a half.