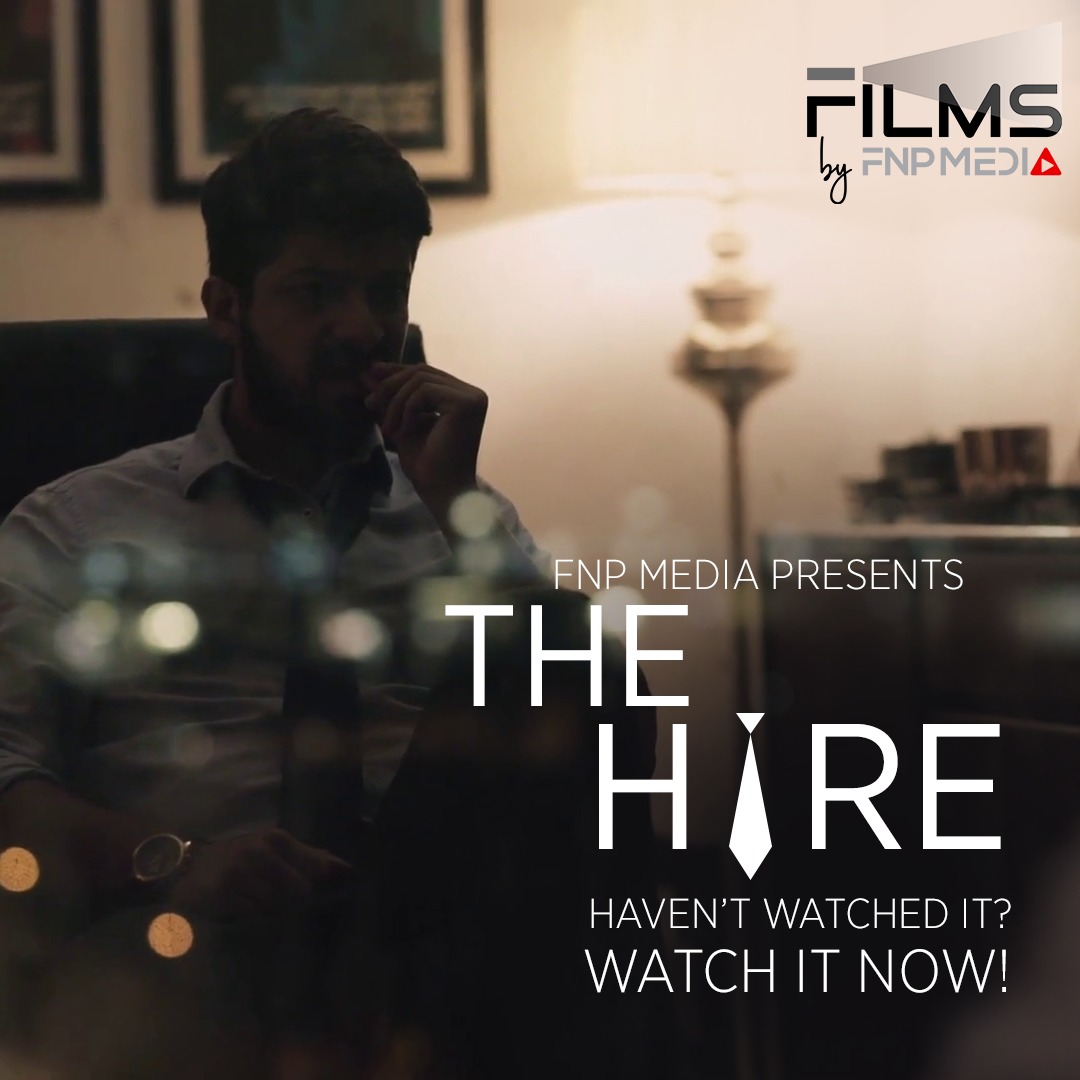 
New Delhi, November 18, 2020: Ferns N Petals Pvt. Ltd has forayed into the digital video content segment with the launch of FNP Media, the brand’s new digital content house. FNP Media is a content company and production house that works to produce quality content for digital platforms. Given the fact that FNP has been a part of peoples’ lives from birth to marriage and even death, the journey of human emotion has been experienced from very close quarters, and it was but natural to translate that understanding on screen.

FNP Media has three verticals, Live By FNP Media,Films By FNP Media and Music By FNP Media. The content in the form of short films, web series, storytelling etc. is hosted on YouTube channels of the respective verticalsthat showcases performing arts, films & shows and original music.

“We are very excited to enter in this new segment. With the launch of FNP Media we see ourselves catapulting into the next phase of growth,” said Mr Vikaas Gutgutia, MD & Founder, Ferns N Petals & FNP Media. “Digital will play a critical role in fueling this growth and we wanted to ensure that we had a strong offering and presence in the space.We have invested a lot of time and energy in creating and acquiring good content for FNP Media, which we hope our viewers enjoy.”

The other vertical, Films by FNP Media is a completely integrated entertainment offering of original short format movies, which showcases unique content that is believed to have the power of changing people’s perception. The platform will also host content to address the entertainment demands of a New India that is increasingly digital savvy and globally connected, yet fundamentally rooted in its culture.

Music by FNP Media envisions to bring you original music content by upcoming and established artists. The platform will help independent musicians and performing artists to present original music under FNP Media’s label and for fans to discover hidden gems. The brand intends to bring out the best in every genre.

FNP Media marks its entry into this segment with an original short film, The Hire. In addition to this, the platform also offers many other hard hitting films like Almariyaan– that deals with significant LGBTQ issues, Blue Sweater and many more.

Today, the brand leads the floral, gifting and cakes industry with 400 outlets in more than 125 cities pan India. The company also has ten luxury venues in Delhi NCR to offer vast spaces to host social and corporate gatherings. FNP is consciously foraying into various fields to make your special moments even more memorable, be it your birthday or even your weddings.

To ensure stability and reachability of your applications at all times, remote DDoS protection can keep your hosting services online
Buy 100% high-quality replica watches with a 2-year warranty and free ground shipping!
Go to Assignmentgeek.com and get your homework done.
Online assignment help by Copycrafter will free you from any academic issues