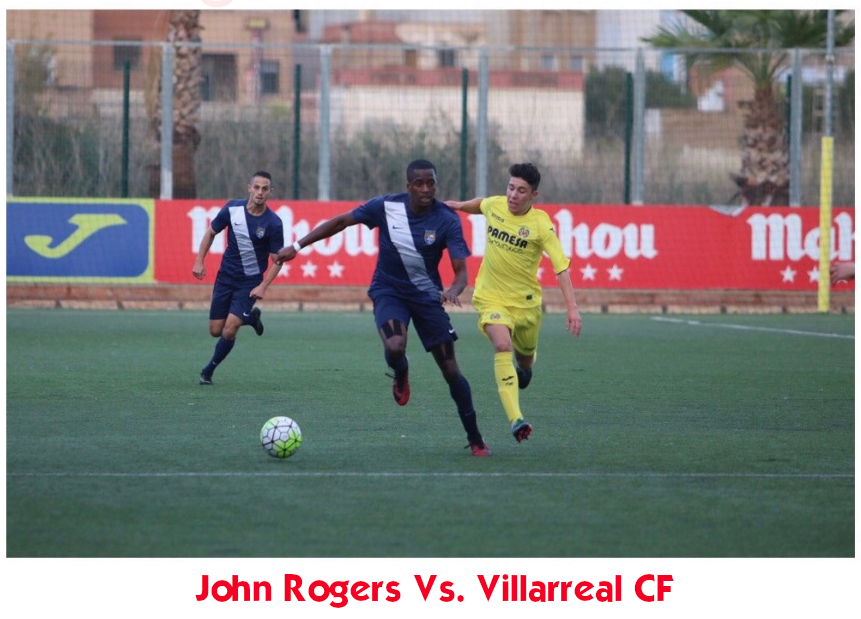 As a freshman in high school I played the right back position for the Varsity Soccer team of Elmont, NY. During this time I single handedly help shut out and save almost more goals than the goalkeeper. As time progressed forward, in England I was repositioned back to my original “Winger” position. Just to clarify, right back is the right defender for your team, right wing is usually a forward position (someone who is set to score or assist in the play making of the goal).

In England, I found myself being quickly moved up to the senior first team at the age of 19. Going on to score 5 goals and having 11 assists. This led to me seeking attention from a Football Academy located in the South of Spain.

Although given significant interest in Spain, landing as the league’s Top Scorer in 2017-2018 seasons. He went on to have 20 league goals and 33 season goals. This brought interest from 2nd Division Clubs in Greece which is where I may be heading next.

Teams interested in setting up a meeting with John D. Rogers Football Player may contact us via email at wapublicrelationsco@gmail.com or call: (347) 727-9015