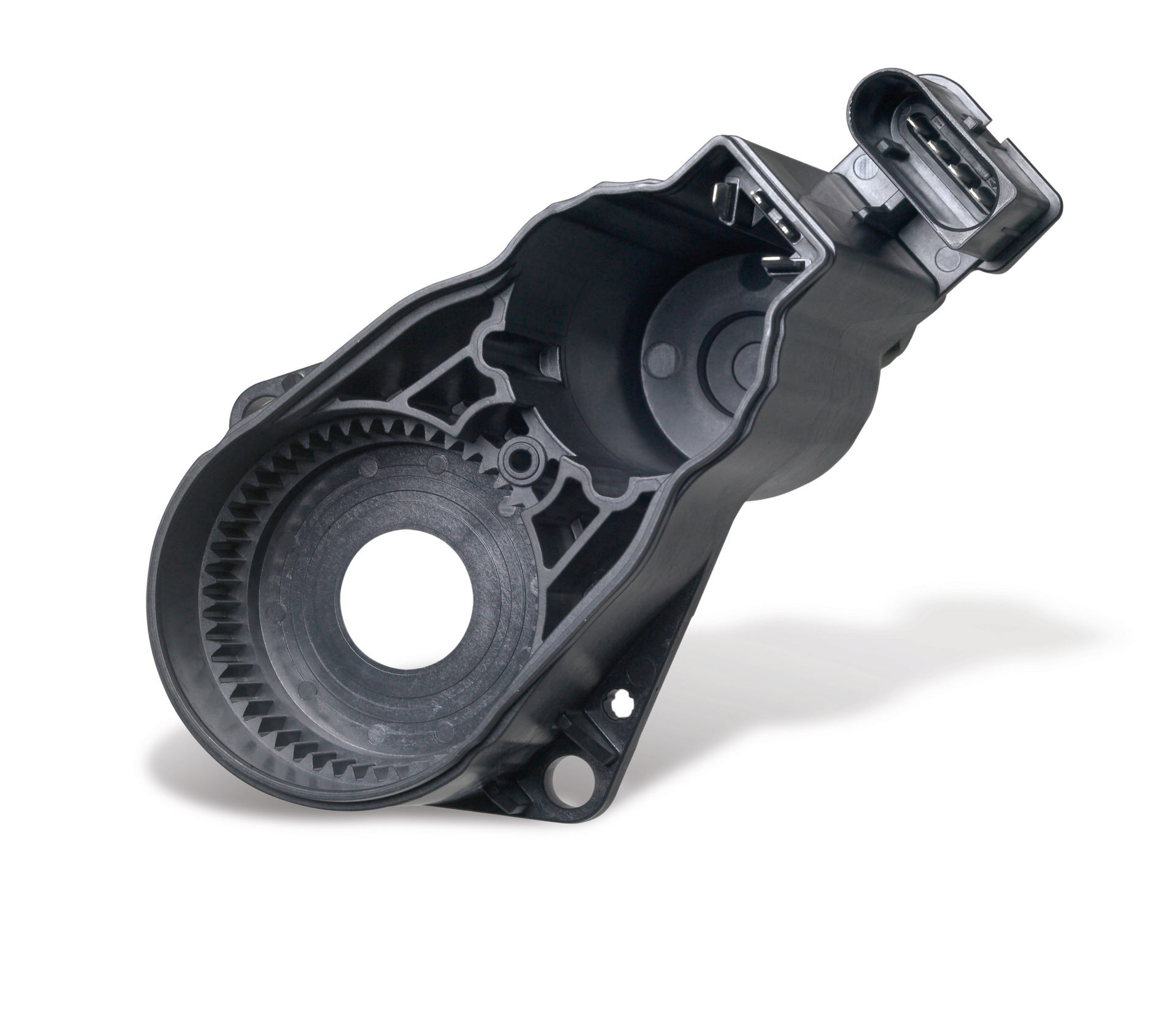 
Cologne, October 10, 2020 – The new Pocan XHR (Xtreme Hydrolysis-Resistant) product range from LANXESS boasts outstanding resistance to hydrolytic degradation in very hot and humid conditions. In internal testing with standardized test specimens based on the stringent SAE/USCAR2 Rev. 6 long-term hydrolysis tests of the US Society of Automotive Engineers (SAE), the compounds reached Class 4 or Class 5 – the top two ratings. “However, the launch of Pocan XHR has demonstrated that the additional benefits of the materials are just as important to many users. They often make the most of the high resistance to thermal shock, hot air, and chemicals, as well as the mechanical properties of the compounds based on polybutylene terephthalate (PBT),” explains Ralf Heinen, application developer at the High Performance Materials business unit.

Stable in hot and dry conditions

Many electrical and electronic devices are exposed to ever-higher thermal loads for reasons including confined installation spaces or elevated operating temperatures. When used in dry environments, the plastics for these devices need to be able to withstand long periods in hot air. “That is another strength of Pocan XHR. For example, the impact strength of most product types in the XHR series remains virtually unchanged even after 3,000 hours of being stored in 150° Celsius air,” says Heinen. This makes the compounds ideal for parts in engine compartments, such as connectors, or for power electronics components.

Tailor-made for overmolding of metal parts

Rapid and extreme changes in temperature often cause stress cracks in components with overmolded metal areas because of the differences between metal and plastic in terms of thermal expansion. That is why LANXESS has given the Pocan XHR series elongation at break of up to 4.7 percent (ISO 527-1,-2) because high elongation at break counteracts the formation of stress cracks. Moreover, the improved long-term temperature stability and hydrolysis resistance reduce susceptibility to stress cracks. Stress crack resistance is tested under extremely harsh conditions in heat shock tests. This involves subjecting the overmolded components to abrupt changes in temperature from -40° Celsius to 125° Celsius and back in several hundred cycles and keeping them at the various temperatures for extended periods (such as 30 minutes). As Heinen explains, “In heat shock tests, components with Pocan XHR metal overmolding exhibit no stress cracks or, if they do, the cracks do not appear until after many multiples of the usual number of test cycles.” That makes the XHR products exceptionally well suited to overmolding metal parts such as bus bars, connectors, power strips and main supporting frames.

The melt viscosity of all Pocan XHR variants remains constant for a long time at the injection-molding temperatures customary for PBT. The materials can therefore be injection molded stably within a wide processing window. The improved flowability relative to comparable standard PBT materials makes it possible to implement thin-walled geometries. Furthermore, overmolding of metal parts can take place at lower filling pressures, which means that the metal inserts are not distorted or pushed out of position in the tool by the molten material.

Standard PBT already has good chemical resistance, and Pocan XHR has taken that a step further. For example, it offers good resistance even to very strong alkalis. This reduces elongation at break only by around 40 percent when the material is stored at 55° Celsius in 1-molar sodium hydroxide solution for 100 hours. That is a marked improvement over standard PBT. On vehicle underbodies in particular, a combination of road salt, cast iron, and moisture can cause a mildly alkaline environment to build up. “Our XHR compounds are therefore the material of choice in this application for electrical and electronic components such as sensors, housings and connectors,” explains Heinen.

In response to requests from customers, LANXESS is currently adding more flame-retardant compounds to the XHR product range. They are particularly well suited to live components in hot and humid conditions, which have to exhibit excellent hydrolysis stability and fire resistance at the same time. The flame-retardant compounds are reinforced with glass fibers (15, 25, and 30 percent by weight). An unreinforced version of the product will also be available. All materials are equipped with a halogenated flame-retardant package and achieve the top classification of V-0 with low specimen thicknesses according to flammability tests in line with US standard UL 94 (Underwriters Laboratories Inc.). “This classification is required for many plastic components in batteries of electric and hybrid vehicles, for example,” says Heinen.

Pocan XHR acts as a complement to Pocan HR

Pocan XHR is the third generation of hydrolysis-stabilized PBT compounds from LANXESS. It complements the second material generation of Pocan HR. “This is held in high regard by our customers. It remains part of our range because it is an established feature of many series-production applications, and, because of its hydrolysis resistance and other properties, it already covers most common requirements,” says Heinen.

LANXESS is a leading specialty chemicals company with sales of EUR 6.8 billion in 2019. The company currently has about 14,300 employees in 33 countries. The core business of LANXESS is the development, manufacturing and marketing of chemical intermediates, additives, specialty chemicals and plastics. LANXESS is listed in the leading sustainability indices Dow Jones Sustainability Index (DJSI World and Europe) and FTSE4Good.