Pramadaffa Launches New R&B Single Entitled Nobody Like You 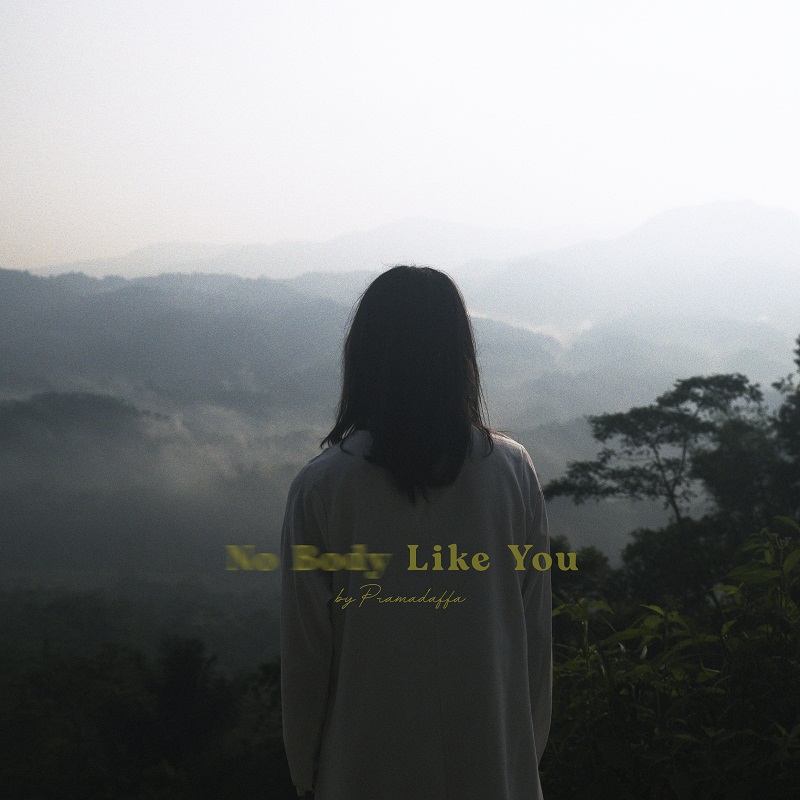 
Pramadaffa, a promising Indonesian singer, songwriter, and music producer, has released a new single entitled "Nobody Like You”. The song is in the R & B genre with deep meaning and slow beat. The song tells a story about a man who pursues his dream girl. Although he has a million reasons to love her, he realizes he hasn't got her. He dreamed about her so much and can't escape from her attractiveness. "Nobody Like You" is available at Spotify, Resso, Apple Music, and YouTube music.

"I am very excited to release this single in 2020. I hope my music listeners can enjoy my new single," said Pramadaffa about his newly released song "Nobody Like You”. Pramadaffa Kurniadi, or also known as Pramadaffa, was born in Jakarta, Indonesia. He was born and raised in a city that produces a lot of R&B musicians. Even though R&B music is not original Indonesian music, this music genre has huge fans in Indonesia. Moreover, Indonesian music nowadays has this kind of genre. Pramadaffa said his music was influenced by many of R&B singers in Indonesia. Indonesia has many R&B singers that influence young musicians. Among them are Agnez Mo, Afgan Syah Reza, Glenn Fredly, Reza Artamevia, Rizky Febian, and many more.

Indonesia is a big country with a 270 million population, and R&B music in Indonesia keeps growing in parallel with technological advancements and internet users. According to the data, 64,8 percent of the population in Indonesian use the internet. Pramadaffa understands that the internet is also an essential media to promote his music. Therefore, he made a good connection with his followers on Instagram and YouTube to promote his new music.

Pramadaffa Kurniadi is a talented Indonesian R&B singer, music writer, and producer. He collaborates with music writer Superstar Lamar and Valeryan Prasista Al Vandra as music producer on his new single "Nobody Like You”. "Nobody Like You" is his second single after his single entitled "Without You" released in 2019. For more information about Pramadaffa and his music, please visit his social media page Instagram, YouTube, or Twitter.

Online assignment help by Copycrafter will free you from any academic issues
Go to Assignmentgeek.com and get your homework done.
Buy 100% high-quality replica watches with a 2-year warranty and free ground shipping!
There is no better press release writing company as 123 term papers.