Producer Elijah Akeem Announces Himself as A Rapper 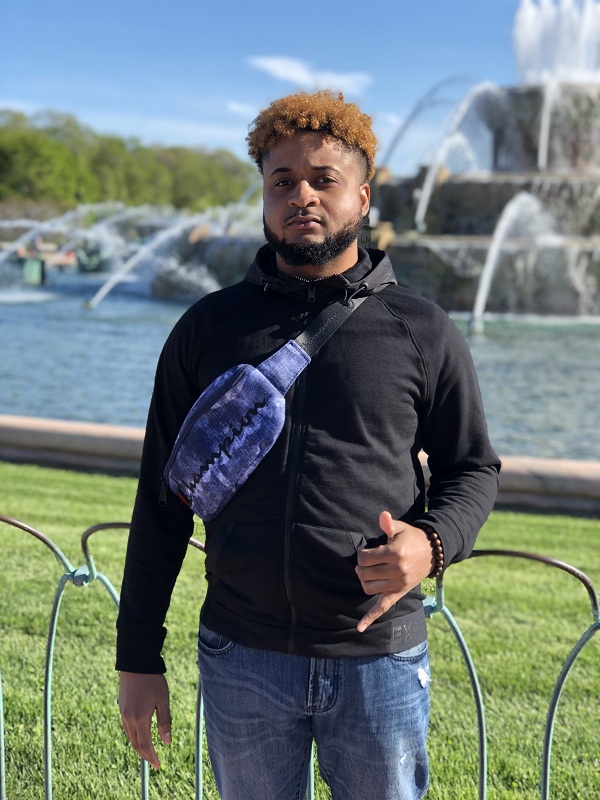 
Elijah Akeem is one of the successful music producers based in Cleveland, Ohio. Currently, he makes a decision to execute music himself by being a rapper.

Talking about one of the most famous music producers turning into a musician in the world, it must be Kanye West, who comes to mind. However, there are still many other producers who are talented enough to be a musician, particularly a rapper. One of them is Elijah Akeem, a prolific producer based out of Cleveland, Ohio. Now, he decides to make and deliver the music himself to listeners by being a rapper.

Hakeem has prepared some songs and albums as a rap artist. In his official website, Elijahakeem.com, he is confident enough to introduce his music to the world. his first album, Midnight Masquerade, found positive responses from music listeners and rap lovers. The songs in Midnight Masquerade have been dropped on several platforms such as Spotify, Apple Music, iTunes, Google Play, Tidal, and more in the early of 2020.

On his official website, Akeem said that his music is highly developed and unique. It is the combination of high energy beats, atmospheric production, and intricate and also smart rap flows. Despite those instrumental characteristics, his rap lyrics are also meaningful and enjoyable.

Although the full album has not yet been released, one of his EP hip hop songs, Heatin’ Up, can be enjoyed on some platforms mentioned earlier. Akeem has proven that he is one of the new coming rappers that must be counted in the music industry as the song has been streamed more than 100 thousand times in various music platforms.


“It is very interesting to produce my own music despite sitting behind the scenes in the studio. This thing is not only about showing off my ability in rapping, more than that, my music can also be listened to and enjoyed by music lovers in the world. My music is unique, and I hope many people will love it,” Elijah Akeem.

Elijah Akeem is a prolific music producer and upcoming rap artist who is based out of Cleveland, Ohio. Previously, he released his first single, Heatin’ Up, and found good responses from listeners. He plans to release a new album in July 2020.. Please stay tuned and visit the official website at www.elijahakeem.com.

Buy 100% high-quality replica watches with a 2-year warranty and free ground shipping!
There is no better press release writing company as 123 term papers.
Online assignment help by Copycrafter will free you from any academic issues
On-demand assignment help - find an assignment experts in 3 steps.
BuyEssaysCheap.com - affordable writing help
Go to Assignmentgeek.com and get your homework done.