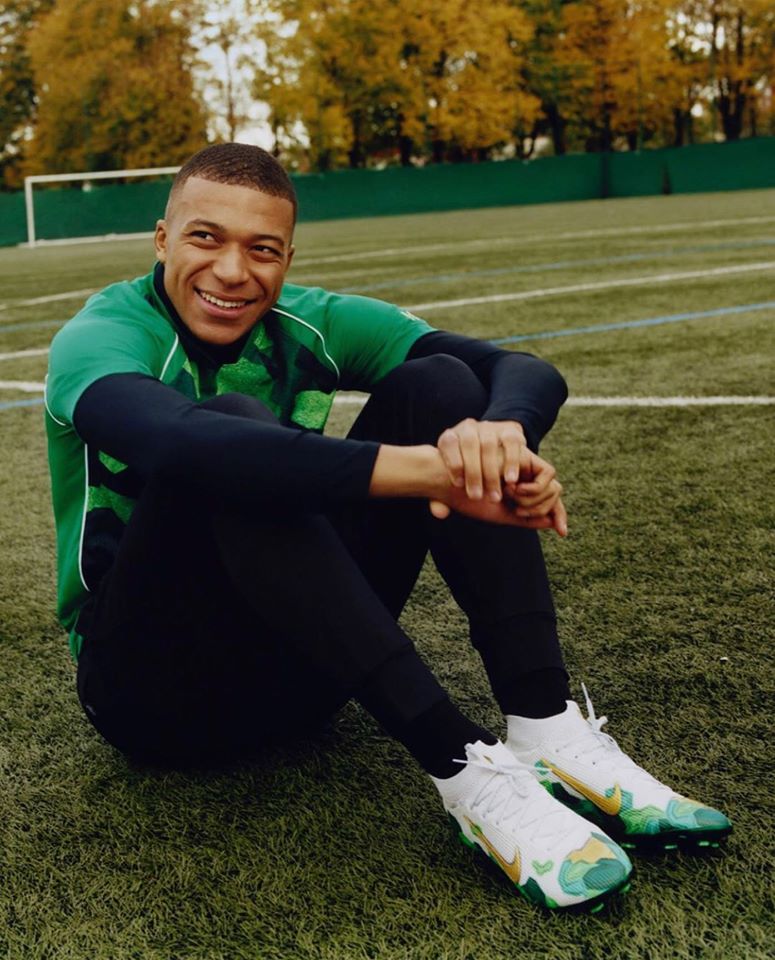 
For Soccer Ventures, the recently launched investment firm focused on the growth and long-term development of American soccer, today announced the acquisition of its first three businesses, helping to shape the vision and ambition of the company in 2020 and beyond. Those companies, FootyCon, The Association, and Kicks To The Pitch, represent a group of young, disruptive, and forward thinking businesses that collectively meld aspects of soccer as lifestyle and storytelling into one cohesive platform.
“These acquisitions represent For Soccer Venture’s ambition to prop up the best-in-class operators that are advancing the sport of soccer in America,” stated Philadelphia Union Investor and FSV Principal Graham. “As part of The Soccer Collective platform, these properties will serve to connect brands to the American soccer community through sneaker culture, music, fashion, and more. We are committed to not only investing in the American soccer community, but also growing it. For Soccer Ventures believes that these businesses uniquely celebrate soccer fandom in the U.S., and are positioned to draw new fans and brands alike to the sport.”
The breakdown of the three companies is as follows:
FootyCon is the first and only consumer facing convention series celebrating soccer and culture for the American soccer community, launching in June 2020 in Pasadena, CA. FootyCon brings the most important soccer brands, tastemakers, egamers, artists, and musicians at the confluence of soccer and lifestyle directly to the fans and consumers. An experience like no other, FootyCon will celebrate the global sport and the impact of American culture on what is increasingly becoming America’s game.
The Association is the first and only soccer league in the United States driven by taste-making brands, creative individuals, and social media influencers. Introduced in L.A. in 2017, The Association is less a 5v5 league and more an incomparable experience for attendees featuring B-Boy and barber battles, DJ’s, pop-up artists, and more. The first two seasons featured teams from a diverse number of properties including SpaceX, Beats by Dre, Red Bull, LA Galaxy, LAFC, Jason Markk, 424 on Fairfax, Guess?, Complex, Nikys Sports, Dash Radio and others.
Kicks to the Pitch (KTTP) was introduced in late 2014 with the vision of founder Curtis Brown. After ten years of working in the live events and sneaker industry via his "buy, sell and trade” sneaker convention, Dunkxchange, Curtis identified a content gap in the soccer realm both in the US and globally. The story around the four tenets of lifestyle — sneakers, art, music and fashion — and how they connect to soccer was not being told. In the past five years, KTTP has grown to be one of the premiere online and social sources pushing the conversation of the connection of soccer with sneakers, art, music and fashion. Both globally and in the US.  KTTP has worked with the likes of adidas, Nike, Puma, New Balance, PSG, Dortmund, MLS, LAFC, LA Galaxy, US Soccer and others to further the organic and authentic connection of soccer to lifestyle and culture.
“In today’s media landscape, it’s extremely rare to find a business partner that shares the same core fundamental values of trust, transparency, honesty and integrity.” Said Ben Hooper, Co-Founder, Footycon & The Asssociation “We found that with Richie Graham and the For Soccer Ventures leadership team.  Their commitment to investing and growing the American soccer community – from player, coach, mom and dad – to all fans of the beautiful game is unmatched in our industry.”
“With an eye toward the 2026 FIFA World Cup and the 2028 Olympics, the defining decade of American soccer growth is upon us.” Curtis Brown said “Uniquely, For Soccer Ventures puts the American soccer family first.  With a data-driven approach and the ability to reach hundreds of thousands of American Soccer fans and brands, FSV will turbo-charge our efforts to grow these three businesses exponentially.”