With inDriver, Passengers save upto 20% of their travel expenses in a month 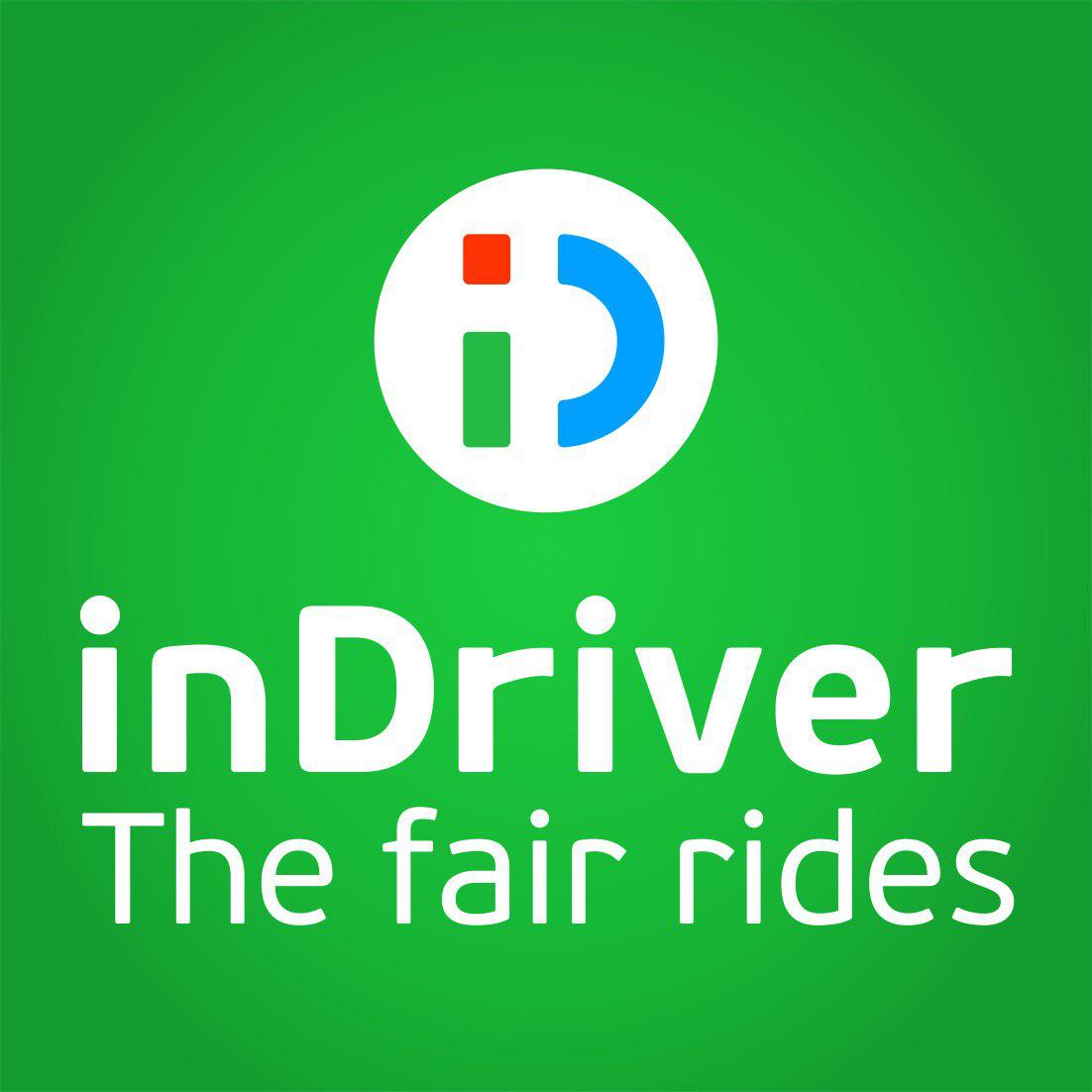 
February 2020, India: It might be safe to suggest that most urban Indians have used an app-based taxi service at least once, if not more, in the last few years. Because… well, “convenience” is too hard to ignore, especially if one gets it with just a few taps on their smartphone. As a result, India’s ride-hailing market is on an upsurge. Currently dominated by Ola and Uber, the sector is estimated to be worth $675 million in 2019, and $1.13 billion by 2023. And yet, penetration of app-based taxi services is only about 2 percent (expected to hit 2.9 percent by 2023), according to Statista.

This is primarily because most taxi aggregators, so far, have focused on the top 10-15 cities and tapped into urban demand to build up buzz, cultivate usage, and become more visible.

“inDriver launched its services in India in mid-2019 with a bottom-up approach. Launched first in Chandigarh, the service is now available in Bhopal, Lucknow, Ludhiana, and Hyderabad. And by the end of 2020, inDriver will ride into more cities, where smartphones prevail, but app-taxis are absent, said Ms.Pavit Nanda, India PR and Communications Manager.

“According to our researchers, with inDriver, our passengers in India save around 450/- rupees every month if they take 3-4 rides every week. This is because rides through inDriver are 20% cheaper than in other services” added Ms.Pavit Nanda, India PR and Communications Manager.

Zero surge, zero commission cab service provider, inDriver, aims to make it a transparent business model for both riders and drivers. It is the only app that allows users to negotiate their cab fare before booking the ride in real-time.

inDriver puts the power back in the passenger\'s hand. Passengers can select the most suitable driver based on what is important to them - fare, driver rating, estimated time of arrival. It is the only ride-hailing app in India which allows the passengers to suggest a fare for their selected route. Nearby drivers receive the fare and route information and can either accept the offer or bargain for more money. Passengers then see multiple offers from drivers and can pick the one they want based on things such as fare amount, driver ratings and type of vehicle. On the other hand, the driver has the possibility to choose only the most profitable trips and to make a counteroffer to the passenger, something that no other service offers.

“In the first stage, inDriver is offering Zero Percent Commission Fee to Drivers, giving them the possibility to test the benefits of the platform, which has great differentials in comparison with its main competitors. One of the main features of the inDriver app that is being appreciated by our driver-partners is that they can see both pickup and drop location of the passenger before confirming the ride. So they accept only those rides which they are willing to take, hence no cancellation after accepting the ride. ” added Ms.Pavit Nanda, India PR and Communications Manager.

In an attempt to make cab rides safer, inDriver ensures that every person who applies to be a driver, provides their ID, driver’s license, a photo of their car and a background check. inDriver team reviews every application closely in order to determine the most valuable and honest candidates. Passengers can see the driver’s previous ratings before they accept their offer. We pay close attention to any complaints we receive about our drivers. If a driver receives two low ratings, they are temporarily blocked from the app. If it is a serious complaint, then they are permanently removed as a driver.

inDriver, an international ride-hailing app has 44 million users across 300 cities in 31 countries around the world. The service has a 24X7 customer support center to help customers with their queries. The drivers can download the application in their phone or call at 01171279985 to register with inDriver.

During the New Year holidays in 2012, the temperature dropped below -45C in the city of Yakutsk, Siberia, in Eastern Russia. As a result, local taxi drivers simultaneously doubled the cost of rides — leaving riders (literally) out in the cold. In response, the inhabitants of Yakutsk created an \"Independent Drivers\" group on Russia’s social network, where people posted ride requests, listed the price they were willing to pay, and drivers accepted their orders. In just six months, more than 60,000 people had joined the group. Not long after, the mobile app inDriver was created to replace the group, allowing passengers to independently set the most optimal terms for their rides.

Today, inDriver, whose headquarters are in California, has 38 million users across 300 cities in 31 countries around the world.

On-demand assignment help - find an assignment experts in 3 steps.
Online assignment help by Copycrafter will free you from any academic issues
There is no better press release writing company as 123 term papers.