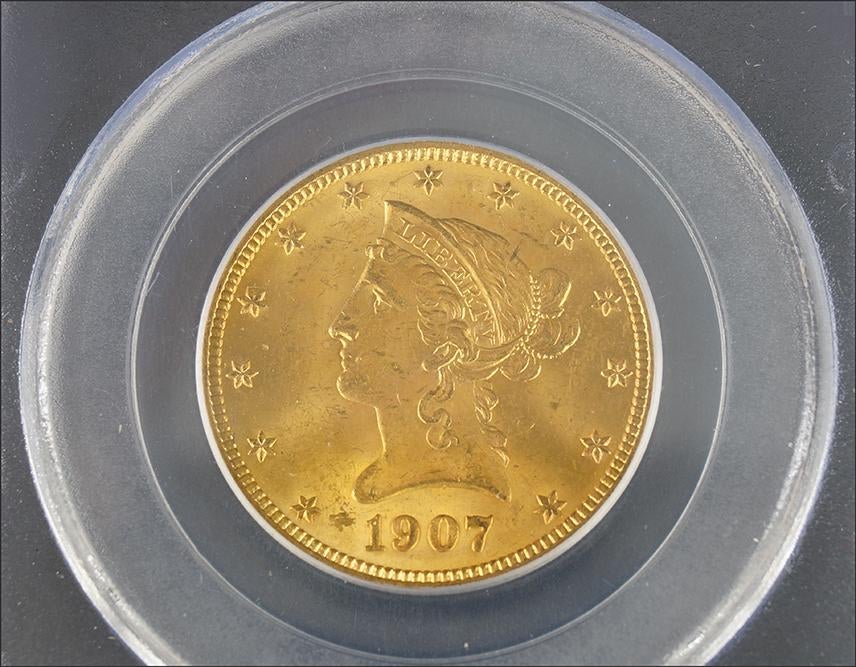 
The auction also has clocks, paperweights, rugs and textiles, ethnographic art, books and collectibles, starting at 10 am Central time.

“This sale is an auctioneer’s dream,” said Susanin’s founder and president Sean Susanin. “Most everything came from one fabulous Chicago estate, and the sale has no reserves, meaning one hundred percent of lots will be sold. The consignors are a husband and wife – retired flight attendants who spent years traveling, going to antique shows and collecting these great items.”

Rare and highly collectible fountain pens by many of the most recognizable names in the genre, such as Waterman, Aurora, Montblanc and others, will comprise the first 183 lots of the auction.

A Montblanc Patron 4810: Prince Regent fountain pen – an homage to King George IV of Britain and the “Regency Period” of his era – has an estimate of $1,000-$1,200. The royal blue resin, 18kt gold-plated sterling filigree fountain pen is from a limited edition (1849/4810) and is still sealed in the original shrink-wrap and comes in a lacquered wood display box with booklet.

An Aurora Carlo Goldoni sterling silver limited edition fountain pen honoring the commedia dell’arte author Carlo Goldoni is expected to change hands for $300-$500. The guilloched sterling silver pen with a gold-plated clip and band is styled after the classic Aurora Optima. It’s also from a limited edition (671/1793) and is presented in a wooden display box with a booklet.

Other noteworthy fountain pens include a Waterman 18kt gold pen in a spiral pattern with an 18kt gold nib, 5½ inches in length (est. $400-$600); and a Montblanc Hemingway fountain pen featuring the Meisterstuck special edition, with brown and orange resin, gold-plated clip and rings and an 18kt gold nib (est. $800-$1,200). Dozens of other fine pens are also up for bid.

There are also several lots of Lionel “Standard” gauge trains in the sale. These are some of the oldest trains made by Lionel, dating to between 1910 and 1919 – highly desired by collectors.

In the watches and clocks category, a Louis Watch Company 14kt coin dial watch, featuring 17 jewels, a coin dial and manual wind, carries an estimate of $300-$500; and an Argent Jore Swiss enamel ladies’ watch, a .800 silver and pearl lapel watch marked on the inside, “Argent Jore, Senora S Co, Swiss, .800”, having a 10kt yellow gold attached pin, should fetch $200-$400.

In addition to live and online bidding, absentee bids will be accepted at www.susanins.com. Previews will be held in the gallery February 14th, 17th, 18th and 19th, from 10 am to 4 pm Central time each day. Susanin’s gallery is conveniently located at 900 South Clinton Street in Chicago.

About Susanin's Auctions:
Susanin’s Auctioneers & Appraisers has been serving a global market of buyers and sellers since being established in 1993. After ten years in Chicago’s Merchandise Mart, Susanin’s relocated to a 40,000-square-foot building in the city’s emerging South Loop, at 900 South Clinton Street. Susanin’s Auctioneers & Appraisers is always seeking quality consignments for future sales. Whether looking to sell one piece, an entire collection, or to broker a private sale, you may call them at 312-832-9800; or, you can inquire by sending them an email, to info@susanins.com. To learn more, visit ww2.susanins.com.