Melorra talks about the most popular diamonds around the world 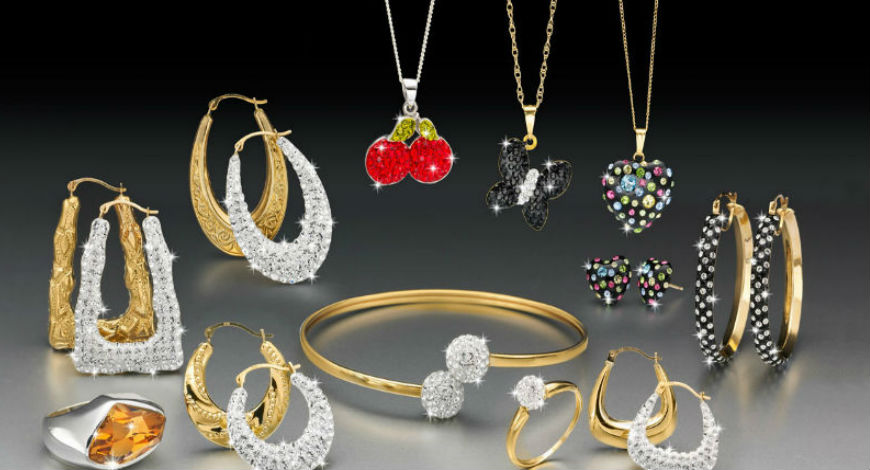 
Some of the most popular diamonds around the world have been coveted throughout history and are still talked about.

Here is a list of the most popular diamonds around the world:

Kohinoor or Mountain of light
First mention of Kohinoor was in 1304 when it weighed 186 carats and it was an oval cut stone set in Shah Jahan’s peacock throne. Now, among the British crown jewels, it weighs 108.93 carats. Imagine diamond rings made from Kohinoor!

The Cullinan
This is the largest diamond ever found in the rough and weighed under 1 and a half pounds and was 3,106 carats. The Cullinan was cut in 9 major stones and 96 smaller stones.

The Star of Africa
This was one of the largest stones cut from the Cullinan and is now among the British crown jewels just like the Kohinoor. It weighs 530.20 carats and has 74 facets.

The Excelsior
995.2 carats in the rough, The Excelsior was the second largest stone ever found.

The Great Mogul
Discovered in the 17th century, the Great Mogul was named after Shah Jahan. The rough stone weighed 793 carats and has since disappeared. Something to think about while you peruse the latest diamond ring designs.

The Orloff
Said to have weighed about 300 carats when it was found, it was confused with the Great Mogul at one point. The story of how it landed in the Diamond Treasury of the former Soviet Union in Moscow is equally bizarre. It is said that The Orloff was set as the eye of a God in the temple of Sri Rangen which was then stolen by a French soldier who was disguised as a Hindu.

The Idol’s Eye
About the size of a bantam’s egg, the Idol’s Eye weighs 70.2 carats when polished. It is another well known diamond that was once set in the eye of an idol before it was stolen. Legends claim that it was ransom for Princess Rasheetah by the Sheik of Kashmir to the Sultan of Turkey who had abducted the princess.

The Regent
There is a ton of history behind this diamond. In 1701, an Indian slave near Golconda discovered this diamond and it weighed 410 carats in the rough. It was owned by William Pitt, the English Prime Minister and it was cut into cushion shaped diamonds of 140.5 carats. It was then sold to the Duke of Orleans, Regent of France when Louis XV was a young boy in 1717. At the time, it was called The Pitt. It was then renamed to The Regent and set in the coronation crown of Louis XV. After the French revolution, it was owned by Napoleon Bonaparte who placed it the hilt of his sword. It is now available on display in the museum of Louvre.

The Blue Hope
This was once owned by Louis XIV and was officially known as the blue diamond of the crown. It was stolen during the French revolution and then later turned up in London in 1830 and was bought by Henry Philip Hope who renamed it.

Coincidentally, every person who owned the Blue Hope was struck by tragedy. The Hope family died of poverty and so did the next owner’s family. It is now available in the Smithsonian.

Go to Assignmentgeek.com and get your homework done.
Online assignment help by Copycrafter will free you from any academic issues
Buy 100% high-quality replica watches with a 2-year warranty and free ground shipping!