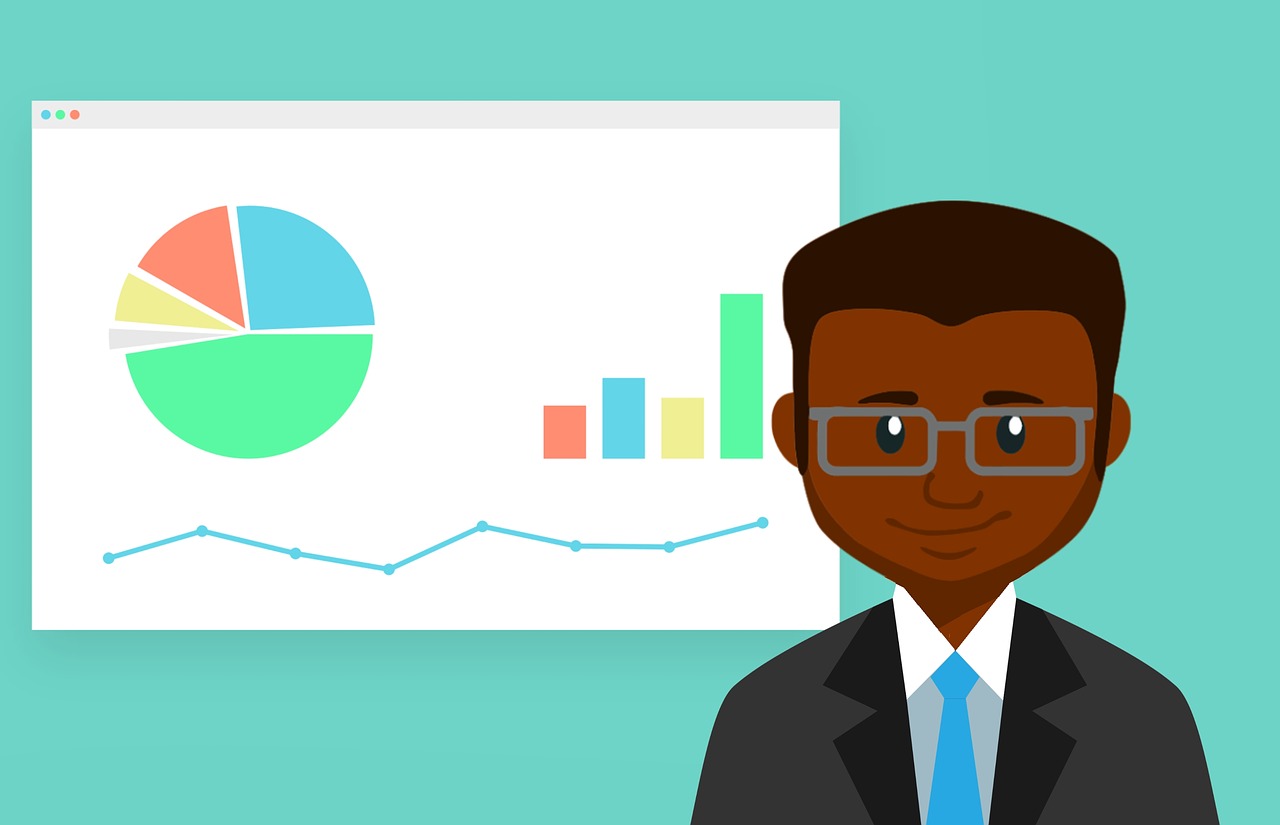 
Content marketing has taken on a life of its own in recent times. It would seem that marketing gurus, influencers and other experts have something to say on the topic. And it should come as no surprise given that the internet has taken off in a huge way.

The internet is the gateway to the sum of human knowledge. Nowadays, anyone with a smart phone and internet connection can access just about anything. With a massive potential audience, businesses have long struggled and competed against one another to make themselves heard.

One of the most successful examples of content marketing in action can be seen in Coke’s “Share a Coke” campaign where 150 of the most common Australian names were pasted to the side of a Coke bottle.

The campaign was met with resounding success and had millions of people taking to social media and sharing images of their names on Coke bottles. People were engaged by Coke’s marketing because they felt as if each bottle was just for them.

What was the secret behind it all? Personalization.

By forging an emotional connection between the company’s product and customers, Coke was able to engage with their audience like never before. Hence with all of this in mind, let’s go back to the basics and take a look at some of the essentials of good content marketing.

As advertising maestro David Ogily once said, ‘The customer is not a moron. She’s your wife.’

The father of modern advertising calls upon advertisers to respect and understand the viewpoint of their audience instead of foisting rubbish onto them as can be seen by Pepsi’s ill-advised ad campaign featuring Kendall Jenner.

In a tone-deaf attempt to engage with youth culture, Pepsi had Kendall Jenner bringing peace to both protests and police in what looked like a Black Lives Matter Protest. The ad was panned by customers as a blatant attempt to cash in on a protest movement and the backlash was so bad that the ad had to be cancelled.

Obviously, the people at Pepsi failed to understand what actually mattered to their audience and chose to focus on what they thought was in the minds of their customers. Thus whether you’re planning out an ad campaign or releasing a series of articles/videos, always study your content from the viewpoint of your audience. You may be surprised at what you find.

2. Focus on quality not quantity

During the early days, content mills produced literally millions of pages of essentially worthless content, spamming the internet with rubbish listicles. This strategy ensured that content mills were consistently at the top of the results page due to the sheer volume of content produced.

However after the Google search algorithm update , sites were punished for such strategies and many had to revamp their business models. Where you could once rely on a group of underpaid and overworked copywriters to crank out spin articles, this is no longer the case.

Many sites have switched to a quality over content approach where articles and videos were more carefully thought out. The objective was to release quality content which would encourage other content creators to provide backlinks to one another.

As we’ve seen in recent times, sites with the capability to produce decent content that is actually of benefit have flourished.

This is without a doubt easier said than done. However, in a world where thousands of sites release gigabytes of nearly identical content on a daily basis, it’s crucial to stand out from the crowd.

Most websites make use of content creators who rehash and spin articles produced by other writers on the internet. On the long-term, everyone starts to resemble each other. Hence if you plan to stay in the game for long, it’s better to focus on developing your own niche and voice.

Content marketing is no cakewalk. The challenges are endless, and the learning curve is steeper that the Road to the Kentucky Derby race . However, for those willing to make the effort, the rewards are well worth it.

Go to Assignmentgeek.com and get your homework done.
BuyEssaysCheap.com - affordable writing help
On-demand assignment help - find an assignment experts in 3 steps.
Online assignment help by Copycrafter will free you from any academic issues