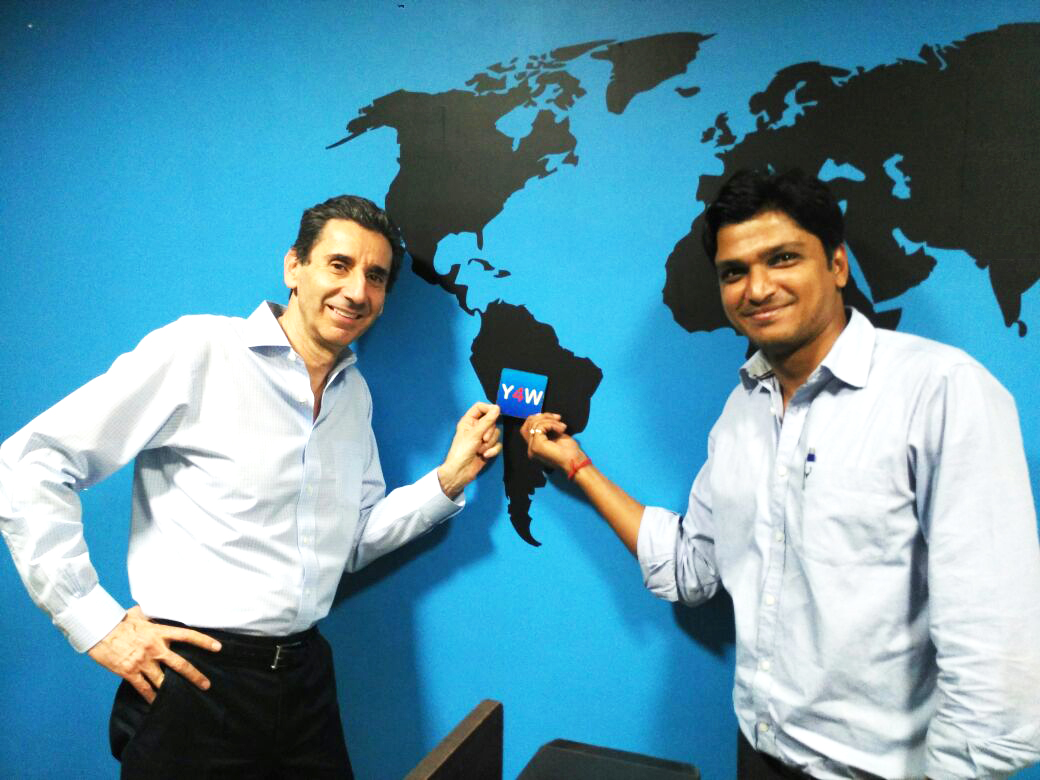 Often referred to as an Indian version of \'LinkedIn\', Youth4Work has already garnered over 5 million users in India. As many as 38,000 recruiters including top MNCs and startups are actively referring to the platform for recruitment decisions.

Youth4work uses a series of uniquely designed aptitude and skill tests to create a ranking system for candidates. This further helps recruiters find the best talent through the platform. Going forward, Youth4work is aiming at a two-pronged expansion strategy -- penetrating deeper into rural and small-town India and entering into countries with similar job markets as India.

\"Over the past few years, we have helped bridge a major gap in India\'s job market by acting as a talent hunt algorithm for recruiters while assessing and grooming talent for hire. We already have a substantial presence in Top Tier cities of India through partnerships with AICTE. We also have ongoing projects of varying nature with Una Minda, Pearson, Unacademy, GradUp, DS Group, etc. Now, we are focusing on the second phase of our growth strategy through our plans to penetrate deeper into small towns and rural regions of India where a large chunk of talent lies under-served and under-groomed. Similarly, we are looking to expand in a major way to countries with similar job markets as India,\" says Rachit Jain, Founder, Youth4work.

The platform aims to establish a presence in every nook and corner of India over the next 5 years through a series of strategic partnerships. The organization which already has tie-ups with the state government of Haryana and AICTE is also working to establish MoUs with other state governments to scale up its reach to state-run Universities and colleges across the country. It is also focusing on developing a multilingual website with a significant focus on regional languages.

The organization which already has operations in South America will now be shifting gaze to Africa and the Middle East, which like India have a tremendous raw talent that needs the right polishing.

\"South America, Africa, and the Middle East are top of our priority for overseas expansion since our talent assessment algorithms have been designed for the Indian job market which is very similar to the above regions. Much like India, countries in these regions also have a large young population of graduates with different levels of skill gaps in the context of job readiness. Youth4work aims to act as a talent groomer and skill bridger in these markets, much like in India,\" adds Jain.

Youth4work offers a platform to job seekers to build a co comprehensive talent profile on their website. It further offers a series of uniquely designed aptitude tests and skill tests to assess candidates in different academic fields and create a ranking of candidates. The platform also helps professional help to candidates in improving their profiles and skill rankings.

Youth4work, an online platform for young students/professionals where Y4W try to bridge the gap between a student/professional and jobs/career purely based on skill rank/profile. Simply put, it is like LinkedIn for Youngsters were the key a differentiator is “Skill rank/Profile”.Over 1.3 Million user base (growing exponentially) tested and ranked on their perceived talents, 8000+ educational institute profiles, 14,000+ employers advertising more than 45000 jobs, practice tests for 210+ competitive exams, 1400+ skill certification courses. Veritably speaking, Youth4work promises to positively impact the talent of an ecosystem in the contemporary world —including talent development, talent assessment and talent sourcing.

Online assignment help by Copycrafter will free you from any academic issues
Buy 100% high-quality replica watches with a 2-year warranty and free ground shipping!
There is no better press release writing company as 123 term papers. 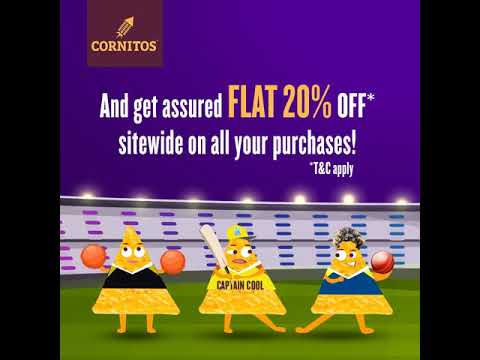