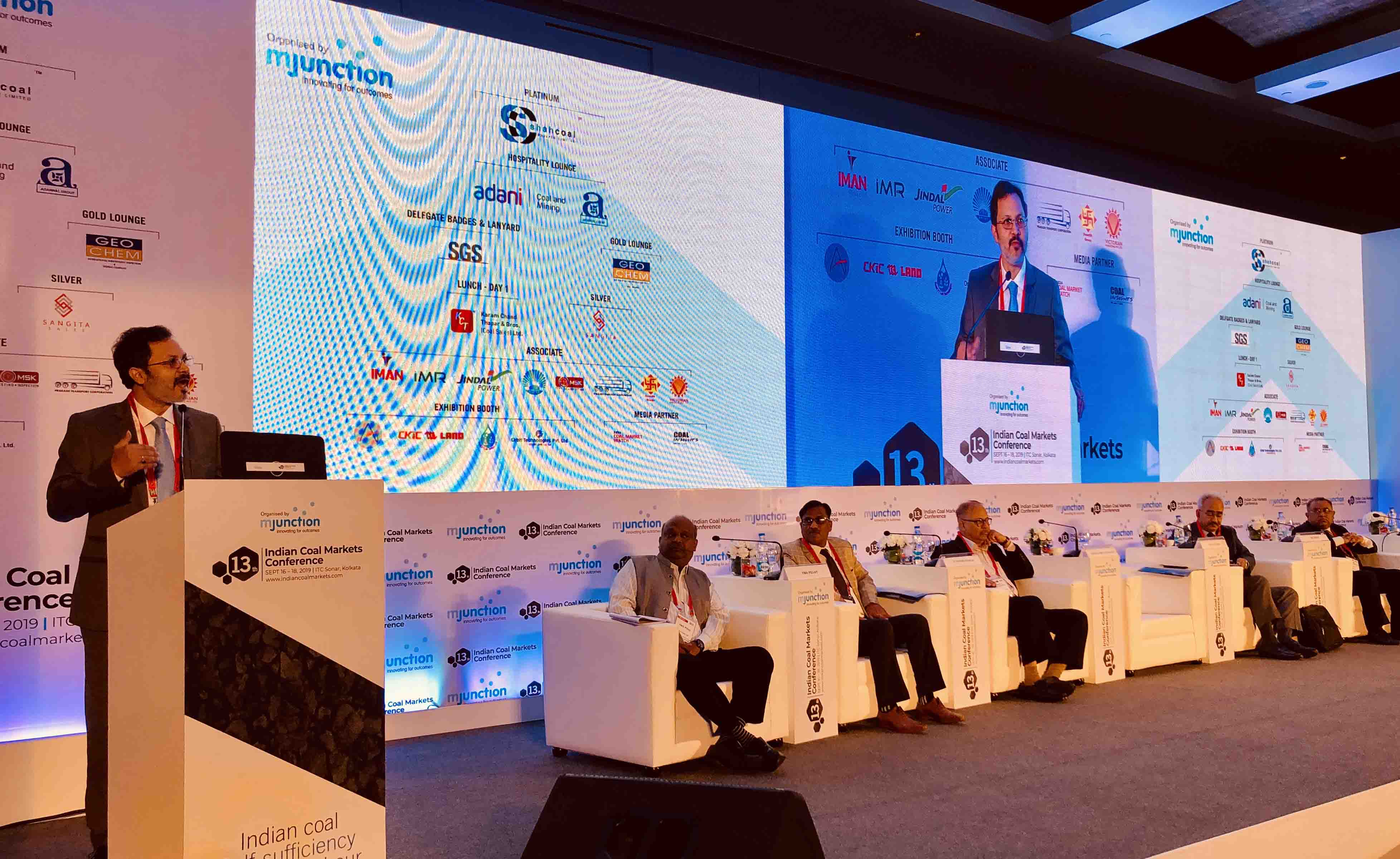 In his welcome address, mjunction MD & CEO, VinayaVarma said, “In order to achieve the stupendous goal of growing the nominal GDP to $5 Trillion by 2025, all sectors must grow in tandem in the most efficient manner. Coal & Energy sectors hold the pulse of the economy and must lead from the front to make it happen.”

In his presentation, MrManojKumar Singh, General Manager, Technical Secretary to Chairman, CIL India has stated, “CIL’s growth plan for the future is in synergy with the ambitious plan of the Government for 24X7 power supply to all homes in the country for which a roadmap to achieve 880MT of coal production by 2024-25 has been finalised”.

To ensure stability and reachability of your applications at all times, remote DDoS protection can keep your hosting services online
Ged Online