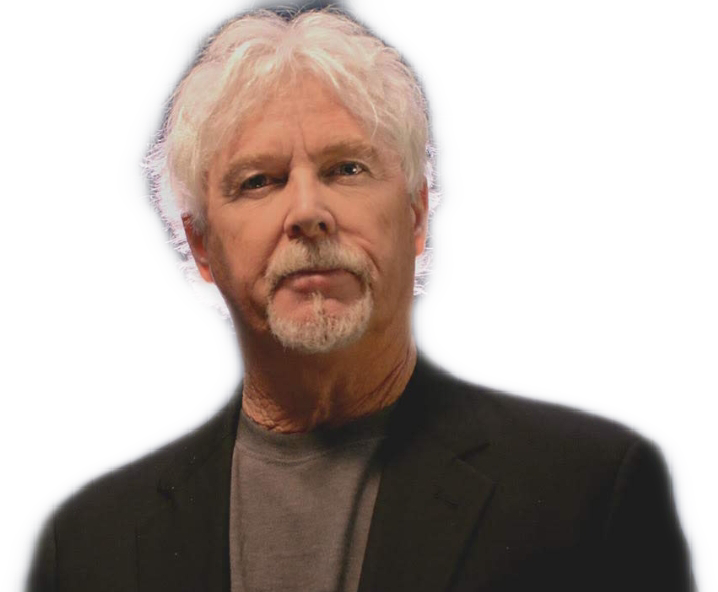 
Believe it or not, Wizard World fans are walkin’ on air, as “The Greatest American Hero” star William Katt makes his first Wizard World appearance in Sacramento, September 20-22 at Cal Expo. Katt, who starred as “Ralph Hinkley” (later, “Ralph Hanley”) in the campy sci-fi comedy series from 1981-83, will greet fans, sign autographs, pose for photo ops and conduct an interactive Q&A about his career, including his most famous role as the reluctant superhero who couldn’t quite control his alien-given powers.

In addition to Katt, Michael Raymond James (“Tell Me a Story,” “Once Upon a Time”), Drew Fuller (“Charmed”) and Jake Stormoen (Jake Stormoen (Mythica, Extinct) have been added to the celebrity roster.

Katt, who had roles in episodes of popular early-to-mid 1970’s series like “M*A*S*H,” “Emergency!,” “Kung Fu,” “Kojak” and “Ironside,” co-starred in Carrie (1976) with Sissy Spacek and Piper Laurie, First Love (1977) opposite Susan Dey and Big Wednesday (1978) alongside Gary Busey and Jan-Michael Vincent. He then took his most popular role in “The Greatest American Hero” as the high school teacher whose chance meeting with aliens ended with him receiving a suit with super powers (but no instructions).

The event marks Wizard World’s return to the California state capital, and first at Cal Expo. Wizard World Sacramento was held from 2014-2017 at the Sacramento Convention Center. The event will feature many of the world’s top comics creators, an outstanding array of programming, live entertainment, cosplay contests, gaming and more.

Wizard World Sacramento is also the place for cosplay, with fans young and old showing off their best costumes throughout the event. Fans dressed as every imaginable character – and some never before dreamed – will roam the convention floor and participate in the famed Wizard World Costume Contest on Saturday evening.

For more on the 2019 Wizard World Sacramento, visit http://wizd.me/SacramentoPR.

BuyEssaysCheap.com - affordable writing help
Online assignment help by Copycrafter will free you from any academic issues
There is no better press release writing company as 123 term papers.