A year-end report released by the Canadian immigration authority IRCC, has revealed some stunning figures for immigration to Canada through the Express Entry program. The report has found that nearly 1 lakh immigrants were admitted to Canada as permanent residents through its federally managed Express Entry program. Indians led the way with the most number of ITA’s as more than 46 percent of the applicants who received an ITA held an Indian passport.

The figures for the year show a 41 percent increase in the number of immigrants over the previous year. The rise in new admissions is in keeping with Canada’s increasing immigration targets for the three Federally run Highly Skilled economic-class immigration programs under the Canada Express Entry system, namely — Federal Skilled Trades Class , the Federal Skilled Worker Class, and Canadian Experience Class along with the Provincial Nominee Program (PNP).

More than 10, 00 Canada Express Entry candidates who applied with a provincial nomination received an ITA, the previous year, which was an addition of 8000 over the year before. The number also accounts for 12 per cent of all ITAs issued in the year 2018. The provinces of Nova Scotia, New Brunswick, Ontario, and British Columbia saw the maximum increases in ITA’s received through the PNP program.

Among the different occupations of the candidates for Express Entry, software engineers were taking the lead for getting the most ITA’s. Theirs was the most common occupation among the applicants who obtained an ITA in 2018. Running a close second were those who had listed their occupation as Information Systems Analysts and Consultants, while Computer programmer remained at the third place.

Online assignment help by Copycrafter will free you from any academic issues
Go to Assignmentgeek.com and get your homework done.
Buy 100% high-quality replica watches with a 2-year warranty and free ground shipping!
On-demand assignment help - find an assignment experts in 3 steps. 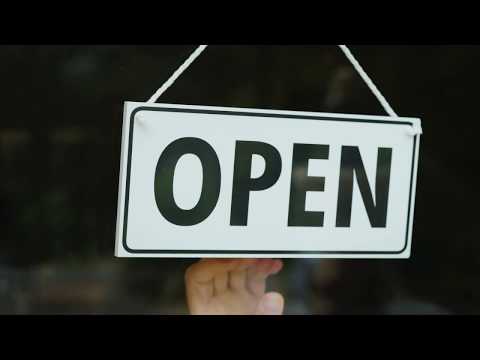