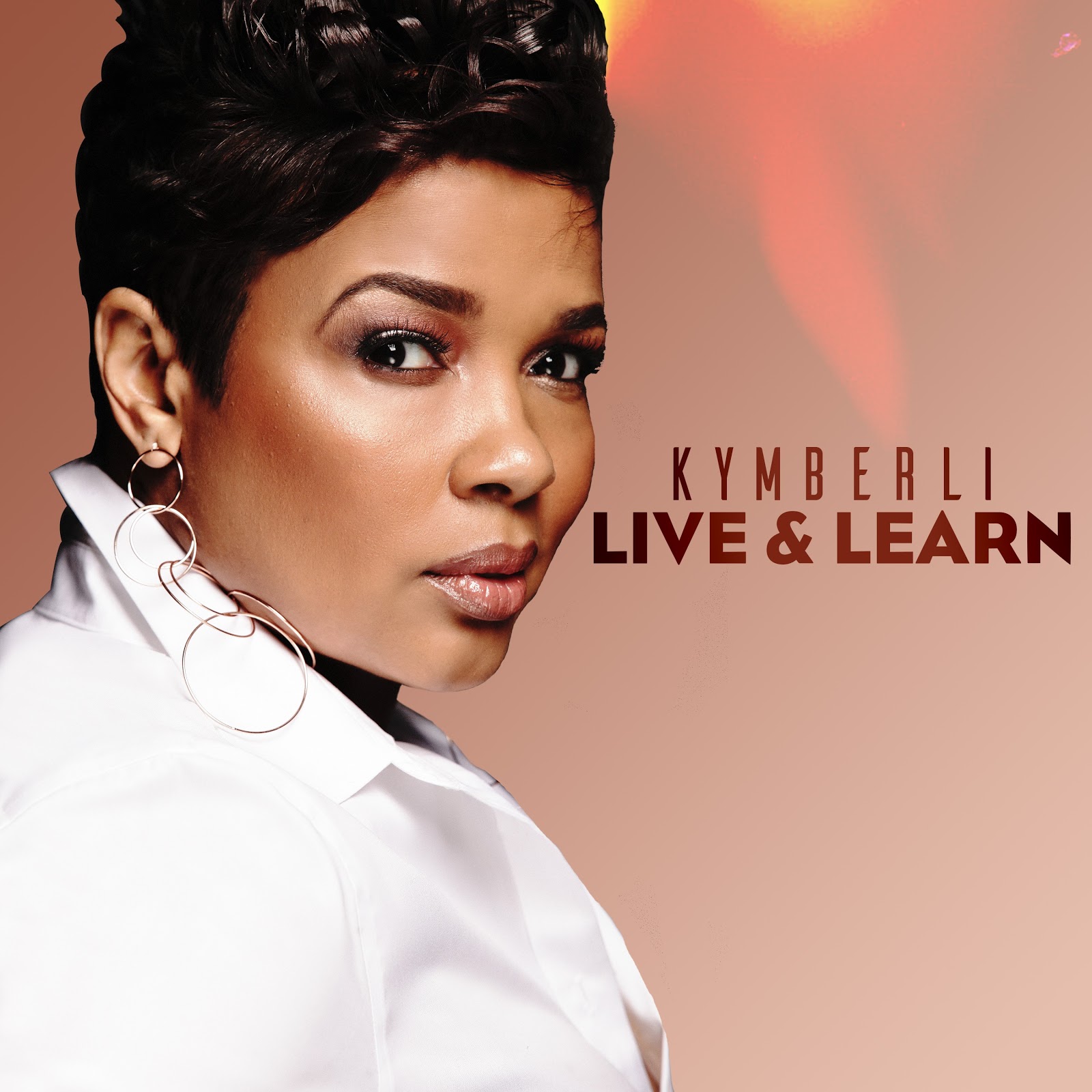 
Kymberli has launched debut CD and EP on July 28th, 2019. The title of the CD is “I’ve Been Here All The Time”, and “Live and Learn” for her EP, which both of them are available at CDBaby.com.

Kymberli, a vocalist and upcoming artist, has released her first Debut CD on July 28th, 2019. This first album is titled “I’ve Been Here All The Time”. This album consists of 9-song inside, with the title track, “I’ve Been Here All The Time.” The other original song that’s also included in this Debut CD is “Brighter Days”. This is an original song that Kymberli co-wrote and composed.

On the same day, she also released the EP album, which consists of 5-song in it. The title of this mini-album as well as its main track is “Live and Learn”. This EP was launched to introduce the next project that Kymberli will release in Spring 2020.

The Debut CD, “I’ve Been Here All The Time” sound jazzy. The smooth melody and sultry vocal style from this singer are accompanied by a perfect music arrangement. This song and the CD was created to pay homage to the legendary musician that has a big role in the music industry, such as the late Nancy Wilson, Smokey Robinson, Chaka Khan, Burn Bacharach, Deniece Williams, and The Isley Brothers.

All The Time” debut CD. For this mini-album, Kymberli inserts many touches of R&B. The sound it produced is different, but it sounds relate to each other which has become one of the best combinations.

Frank McComb and Herb “H-Dub” White are two famous musicians and producer behind the EP “Live and Learn”. They also involved in the song composition in this 5-song EP album, along with Kymberli who also co-wrote some of those compositions with them. The EP album itself tells the story about the real-life experience of Kymberli.

The CD and EP release event has been held smoothly on July 28th, 2019 at the Listening Party event at the University of Maryland’s Samuel Riggs IV Alumni Center in College Park, MD. Today, both of the projects can be found and bought via CDBaby.com.

Kymberli is a promising songwriter and musician that were born in Washington DC. Currently, she lives in Silver Spring, MD or DMV area. With these two projects, she is ready to make a noise in the music industry, especially with a big-name behind these projects.

For buying the CD: CDBaby.com