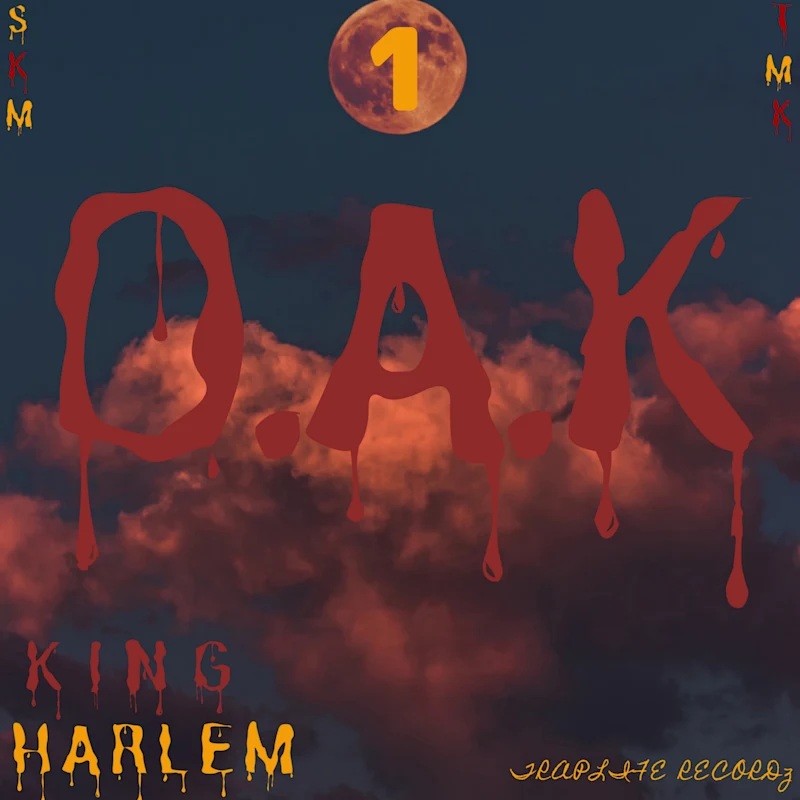 
Born in the city of Baltimore, (King Harlem) is a talented hip hop/rap music artist with unique vocals and lyrics that keep the audience entertained. His passion for music started at the age of 12 years old as he was always seen rapping and freestyling. Ever since he has decided to explore his unique rapping talent providing a different type of modern sound to his clients with lots of energy.

His love for rapping was instilled in him after he got shot 9 times and the Police told his mother that he is dead of which he happens to woke up on 5th of June 2007 after he was shot 23rd of May, 2007. His brother happens to be shot dead before then and all that together played in his head, taking his passion for rapping to the next level.

He grew up in the east of Baltimore where hip-hop culture is heavily influenced; rapping came naturally for King Harlem. Seven years down the line he was able to overcome a series of surgeries to get back on his feet. He was signed to an independent label but they gave up on him after seeing him in the hospital.

King Harlem states that his talent means a lot to him because of his ability to change the “game” as he wants to showcase his talent. He believes he has a lot in his head and wants to share with the world. Through rap, he hopes to inspire his audience so they know where he is coming from. Today, he is an upcoming rap artist in the music industry with aspirations to reach mainstream hip-hop platforms. King Harlem is confident and deeply rooted because “He is a Soul Survivor”.

Learn about online entrepreneurship at JohannesLarsson.com
Ged Online
There is no better press release writing company as 123 term papers.
To ensure stability and reachability of your applications at all times, remote DDoS protection can keep your hosting services online
Online assignment help by Copycrafter will free you from any academic issues