How Real Is Smart Car Hacking and Should You Be Worried? 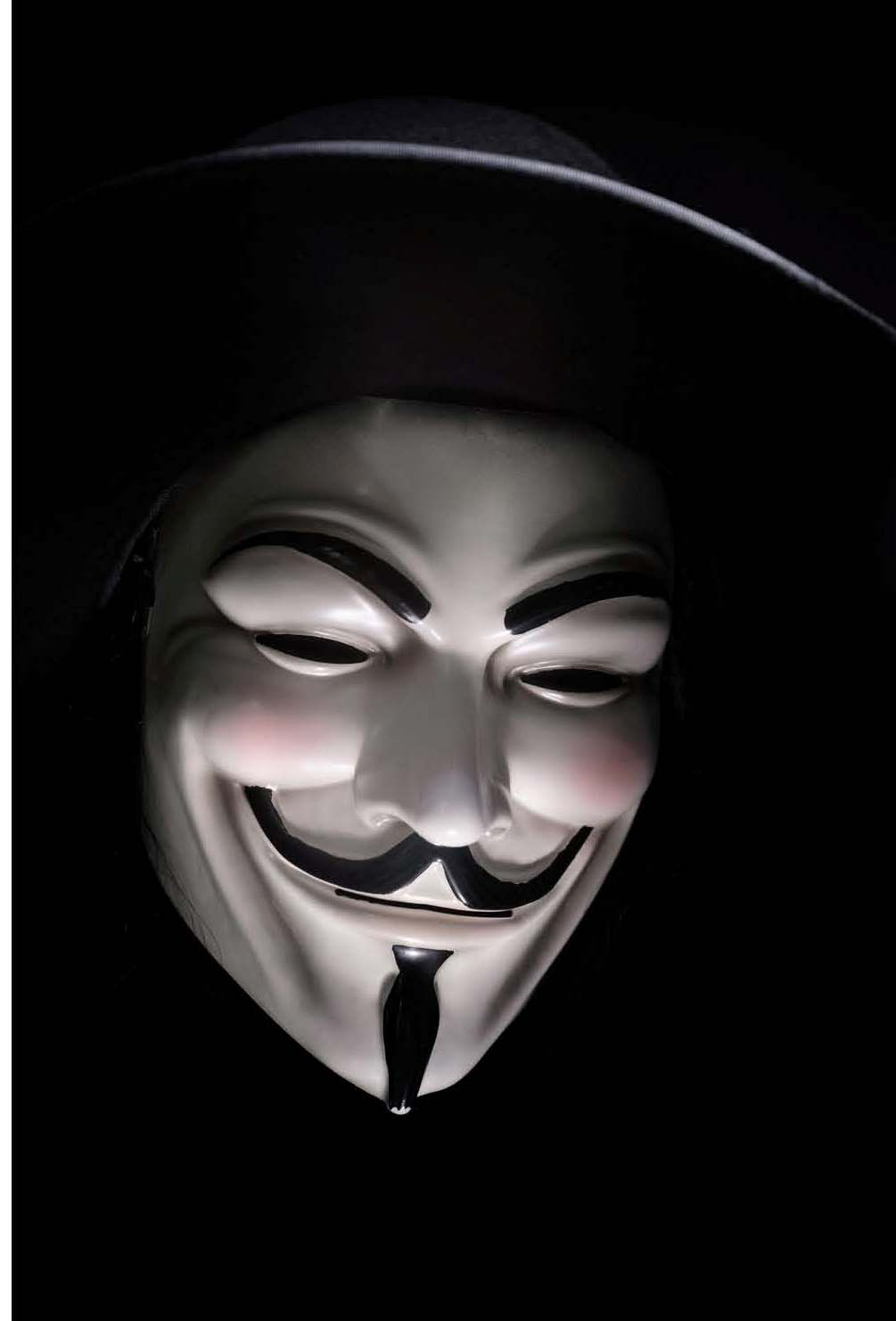 
Self-driving cars used to seem like a far-fetched pipe dream, yet here they are. So how far off is the idea that cars can get hacked by devious cybercriminals? It’s not a futuristic fear mongering tactic, unfortunately - it’s already here. Below are the facts about smart car hacking that everyone who owns such a car should know about.

Cars are now quietly becoming more digitally integrated, thanks to onboard computers. Along with that, the possibilities of attacks are steadily increasing, too. With car manufacturers’ proliferation to adopt IoT tech into their cars, it will only get worse from here.

Unfortunately, most consumers haven’t yet realized that these smart new additions to their car can put them in danger. Especially in the case of smart car alarms. They are supposed to make a car safer but instead open its owner up to new types of danger.

Read on to find out more about the digital dangers facing drivers today and what people can do about them.

Right now, the biggest threats still reside within IoT devices like smart car alarms, and within a car’s onboard computer-system capabilities. White hat hackers have been able to prove that it’s possible to hack cars and make them break, shut down, or turn the wheel. Although a capable driver behind that wheel will still be able to wrest back control.

Self-driving or autonomous cars, however, are a different problem. In this case, the car has complete control over all of its functions, and a hacker could do practically anything. That worry is only now starting to take hold, though, with Tesla being the first to speak about it openly.

There’s yet to be a public case where a non-autonomous car was hacked and taken over by a malicious person. But there’s no doubt that it is going to happen - it’s just a matter of when.

Those in the automotive and regulatory industries are still coming to grips with all these new risks. Security researchers at major companies are working on solutions for the new privacy and safety concerns car owners will face.

Take These Measures to Stay Safe

For their part, people should still take all of these innovations with a pinch of salt. Adopting new technology is exciting, but not at the cost of safety.

Always Keep the Car’s Software Up to Date

The software in a car needs to be updated just like any other software. It can become outdated and contain security flaws that hackers will know how to exploit. Luckily, it’s usually pretty simple to keep track of any new software updates, depending on the manufacturer.

Make a point of it to visit the manufacturer’s website regularly and take it to the dealer or repair shop to have the update installed.

Be Careful With Connectivity

Plenty of cars come Bluetooth-enabled, and some smart cars come with built-in WiFi, too. The problem is, hackers can exploit that open connection to gain control of other features in the car. Or even any other devices that the car connects to.

It’s better to switch these connections off when they’re not in use. This means that there may still be vulnerabilities present while a driver or passenger is using them. However, switching them off while not in the car makes it much less likely that an attack will occur.

Do this, even if the vehicle’s WiFi comes with a secure password. Passwords are like keys - they keep something safely locked away until they’re stolen. Be assured that hackers have ways of getting their hands on passwords.

It’s not just the cars themselves that people need to worry about. In today’s interconnectedness, people are even using their smartphones to control their cars. A convenient feature, but also a mighty problem. Mobile phones are some of the most targeted devices in the world. So not only is the car a potential point of entry for hackers, but the phone is a major one, too.

It’s not just mere speculation either; researchers have proven that they could use car-connected apps to take control of a car. Car owners who plan on connecting their smartphone to their car should consider getting a VPN to make sure that both the phone and the car stay safe. The VPN technology will encrypt an internet connection, keeping hackers from gaining access.

There’s no way to avoid the fact that computerized systems are becoming an integral part of car manufacturing. People want convenience, entertaining features, and, yes, even safety, they add to the experience of driving a car.

Car owners will have to start educating themselves on the cyber dangers that come with all that connectivity and convenience, however. Luxury shouldn’t come at the expense of safety and privacy.

BuyEssaysCheap.com - affordable writing help
Online assignment help by Copycrafter will free you from any academic issues
There is no better press release writing company as 123 term papers.
Buy 100% high-quality replica watches with a 2-year warranty and free ground shipping!