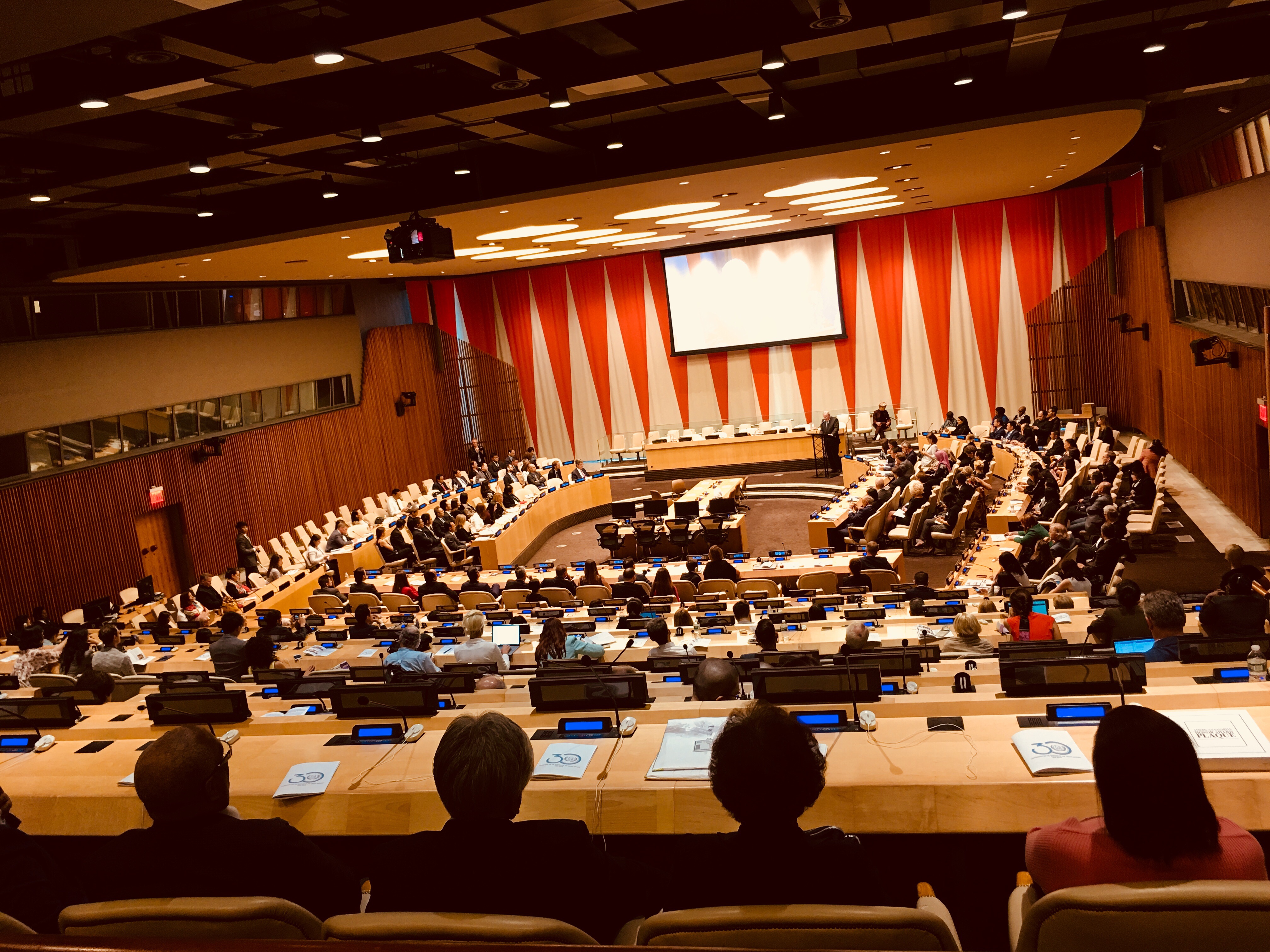 The conference was held from 1 pm to 5 pm and it was organized in celebration of the Global Week 2018. At the event, many reputed leaders and organizations participated as a way to support the event. Great personalities like Satyendra Prasad and Marie Chatardova were part of the event held at New York City. Great leaders from organizations like Forbes Media, Thomson Reuter, Model Impact Investing Platforms, NASDAQ Asia Pacific, Blue Ocean Group, UBS Financial Services and World Economic Forum were present.

Apart from the organizations and personalities mentioned above, the Former Mexico President Felipe Caldron and the Chairman of the Forbes Media Steve Forbes were also present at the occasion to support the great initiative.

Special accolades are worthy to the President of FSUN-UNO Janet Salazer for organizing this event in a great manner. She works very hard to promote global collaboration besides being an amazing visionary leader. Her loving heart towards the human needs a special mention here. The recent expansion of FSUN-UNO at the international level has contributed to the giant collaboration within China.

On behalf of Greater China, the Chairwoman of FSUN-UNO for China Yuting Ren was also present on the occasion. She has played a major role in the global expansion of FSUN-UNO and particularly her contribution to the collaborations with China can never be underestimated.

In addition to the presence of global leaders, personalities and organizations, many other group leaders and civic groups also sent their best wishes and support to this event. For instance, the All-America Chinese Youth Federation and its leaders Grace Gao and Richard Ren and the All-American Chinese Chamber of Commerce and its leaders Junlong Gao and Bernie Zhu and also the CNUSA and its leader Zhiwen Wang expressed their wishes to this event on the Los Angeles Post.

About FSUN:
FSUN is an international non-governmental organization established in the year 1988. The headquarters is in Tokyo and FSUN has its chapters in other major world cities in Cambodia, the Philippines, the United States, China and Japan.