Hindus upset at parading of Hindu gods at Rio Carnival 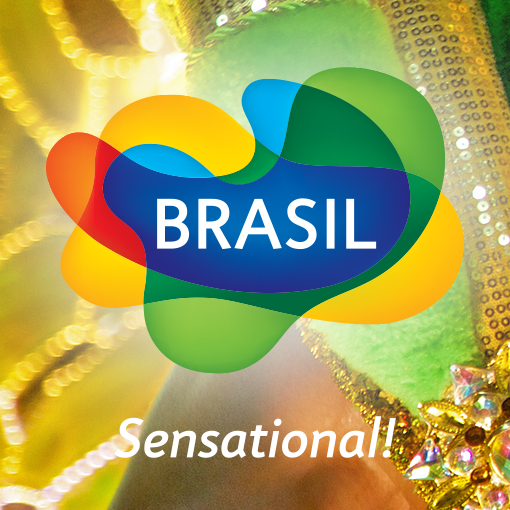 
Hindus are upset over reported parading of Hindu deities during the world’s largest carnival in Rio de Janeiro (Brazil) in February, calling it highly inappropriate.

According to reports, performers dressed as Lord Ganesha and other Hindu deities danced as a part of the carnival in the Rio de Janeiro streets, which also included performances by dancers dressed as Hindu sadhus.

Distinguished Hindu statesman Rajan Zed, in a statement in Nevada today, said that Hindu deities were highly revered in Hinduism and were meant to be seriously worshipped in temples or home shrines and not to be trivialized in carnivals which involved public revelry, street partying with elements of circus, demonstration of grotesque bodies with exaggerated features and fancy/wild costumes, etc.

Inappropriate usage of Hindu deities or concepts for entertainment and other agendas was not okay as it hurt the devotees, Zed, who is President of Universal Society of Hinduism, indicated.

What was the point of unnecessarily dragging Hindu gods, whom Hindus venerated and seriously addressed their prayers, in an extravagant atmosphere associated with a carnival? Rajan Zed asked.

Zed urged organizers of this carnival to offer a formal apology.

Rajan Zed also urged Mayor Marcelo Bezerra Crivella of the city of Rio de Janeiro, Governor Luiz Fernando Pezão of the state of Rio de Janeiro and President Michel Temer of Brazil to create a mechanism so that Hindu deities were not trivialized in the future carnivals.

Hinduism was the oldest and third largest religion of the world with about 1.1 billion adherents and a rich philosophical thought and it should not be taken frivolously. Symbols of any faith, larger or smaller, should not be mishandled, Zed noted.

Rajan Zed further said that Hindus were for free artistic expression and speech as much as anybody else if not more. But faith was something sacred and attempts at trivializing it were disturbing for the followers, Zed added.

History of Rio de Janeiro carnival reportedly goes back to 1723.