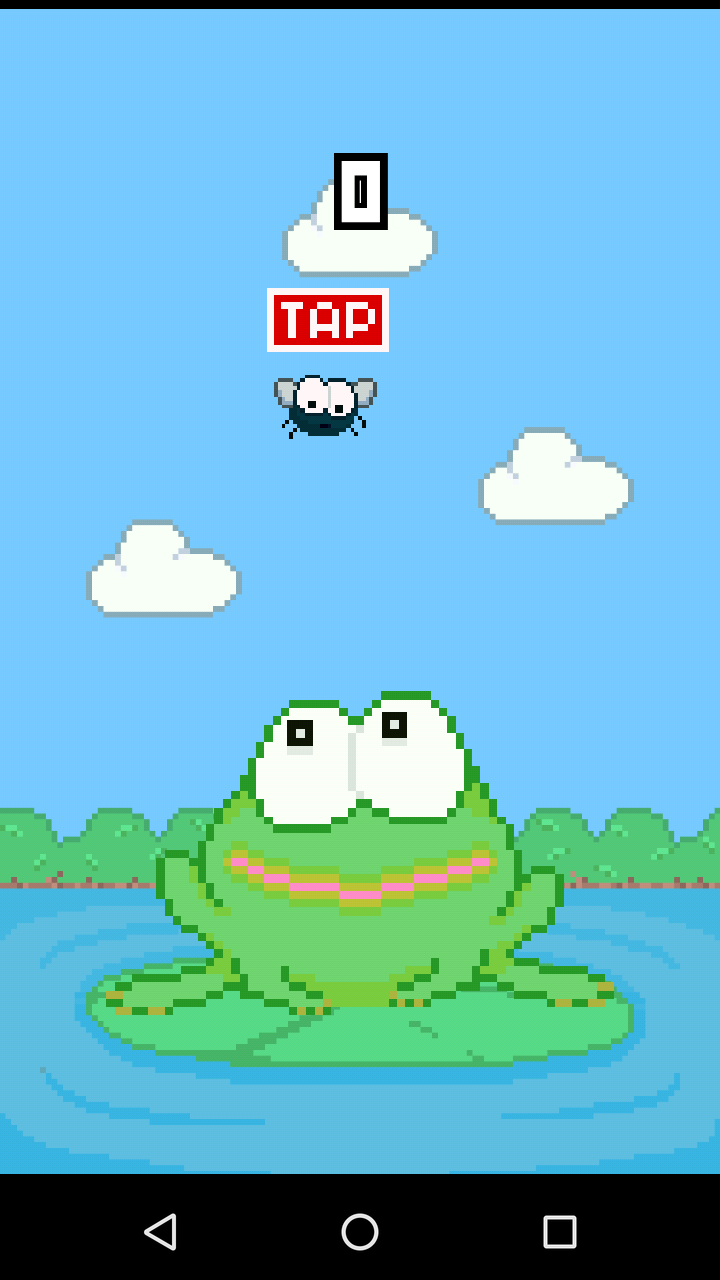 
Hungry Frog is an engaging game where players attempt to feed the frog using their finger, and track their high score on a leaderboard.


Hungry Frog is a tap-to-feed game for Android in which players help a frog catch as many flies as possible. The game was initially launched in 2020 by House Cat Studios LLP, an independent game company. Hungry Frog has been praised by fans for its simple yet engaging gameplay, crisp graphics, and original concept. It is available free of charge on Google Play.

Hungry Frog is a fun, simple, and highly addictive game. Hungry Frog is a challenging mobile game featuring a cute frog that is trying to catch as many flies as possible in its mouth. The game starts off easy, players just need to catch the fliers as many as possible. Once they fail to catch the fly the game is over.  So, catch as many flies as possible to beat the previous score. Tapping on these flies will help the frog catch them, while tapping elsewhere will cause game over.

In Hungry Frog, players assume the role of a hungry frog that must eat flies in order to survive until they fail to catch the flies. Gameplay is simple: A fly appears on the screen, and players tap on it to make the frog eat it. Each fly eaten results in a point awarded to the player.

A Hungry Frog player said, "It was a really fun, cute game, and I should check it out. The premise of the game is that you're a frog who lives on a lily pad in a pond. You eat flies, but you're too big to go after the little fish swimming around below you. You have to jump up and hit them with your tongue to eat them, which is something most frogs wouldn't do in real life!"

Hungry Frog is a mobile game released in 2020 by House Cat Studios LLP. It's the company's first game for all ages, and it's their most successful so far, with over 5,000 downloads. The game’s initial release was in early 2020, but it wasn’t until the following year that it reached mainstream popularity. For more information, please visit https://play.google.com/store/apps/details?id=com.housecatstudios.kek&pli=1.