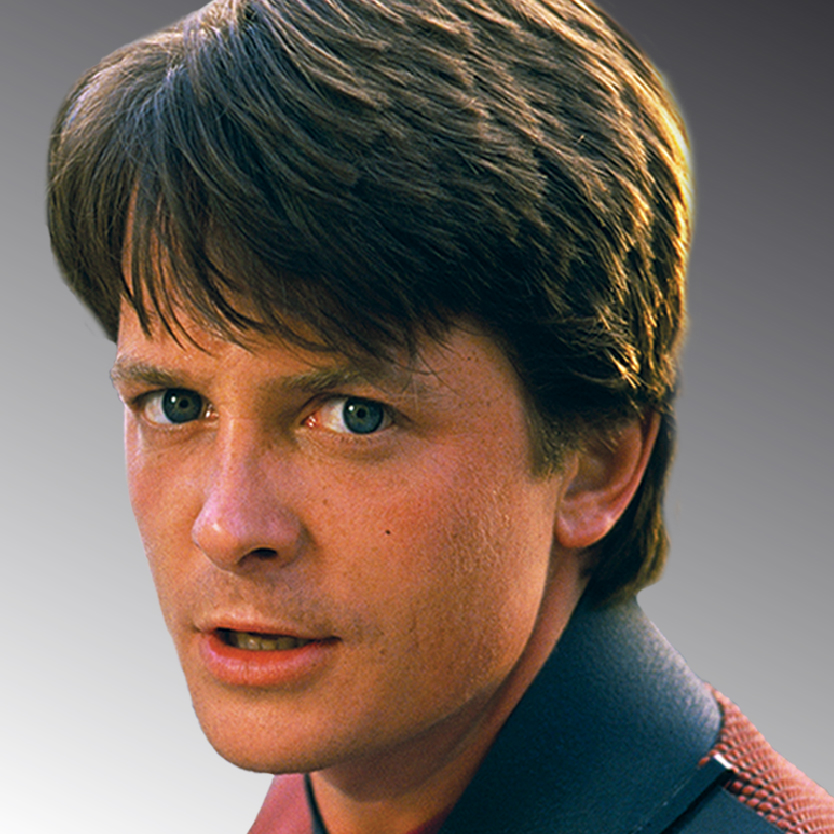 
From the Back to the Future franchise to TV hits like “Family Ties” and “Spin City,” Michael J. Fox has thrilled and moved millions with his performances as well as his commitment to the campaign for increased Parkinson’s disease research. Now fans will have the chance to meet this transcendent star when he “travels” to FAN EXPO Portland on Friday and Saturday, February 17-18 at Oregon Convention Center.

Fox debuted as a professional actor at 15, co-starring in the sitcom “Leo and Me” on CBC. When he was 18, Fox moved to Los Angeles. He had a series of bit parts, including one in “Palmerstown USA” before winning the role of lovable conservative Alex P. Keaton on NBC’s enormously popular “Family Ties” (1982-89). During Fox’s seven years on “Ties,” he earned three Emmy Awards and a Golden Globe, making him one of the country’s most prominent young actors.

The five-time Emmy winner (in addition to the three for “Family Ties,” he also won one for “Spin City” and one for a guest role on “Rescue Me”) last month received an honorary Oscar for his commitment to the campaign for increased Parkinson’s research. Fox announced his retirement from “Spin City” in January 2000, effective upon the completion of his fourth season and 100th episode. Today the Michael J. Fox Foundation has galvanized the search for a cure for Parkinson’s disease.

Portland is the second event on the 2023 FAN EXPO HQ calendar; the full schedule is available at fanexpohq.com/home/events/.