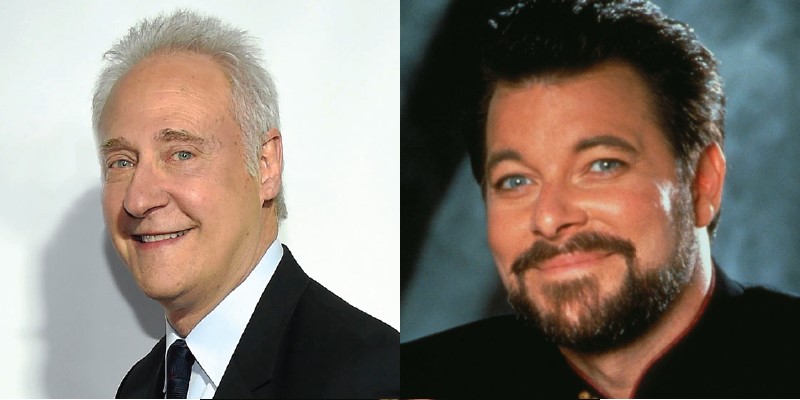 
“Star Trek: The Next Generation” fan favorites Brent Spiner and Jonathan Frakes are the latest additions to the celebrity guest lineup at FAN EXPO Portland, February 17-19, 2023 at the Oregon Convention Center. They join William Shatner from the flagship “Star Trek” and numerous iterations of the franchise among numerous standouts already committed to attending the event.

For 15 years (seven on TV and four feature films), “TNG” fans were treated to the talented Spiner in the role of "Lt. Commander Data," an android with superhuman abilities. Spiner may not have all of those same powers, but FAN EXPO attendees will have the opportunity to meet this personable, quick-witted star of stage and screen. In addition to his regular role in the current Paramount+ series “Star Trek: Picard,” some of his other popular credits include Independence Day (and, 20 years later, the sequel, Resurgence), "Warehouse 13," "Fresh Hell" and "Threshold."

Frakes also has 100+ credits as a talented actor, director and producer. He is best known to FAN EXPO fans for his portrayal of “Captain William Riker” in “TNG” and has reprised the role in “Insurrection,” “Lower Decks” and “Picard.” He has appeared on dozens of popular series and recently lent his voice to the “Guardians of Galaxy” animated series among numerous voice acting credits.

Portland is the second event on the 2023 FAN EXPO HQ calendar; the full schedule is available at fanexpohq.com/home/events/.